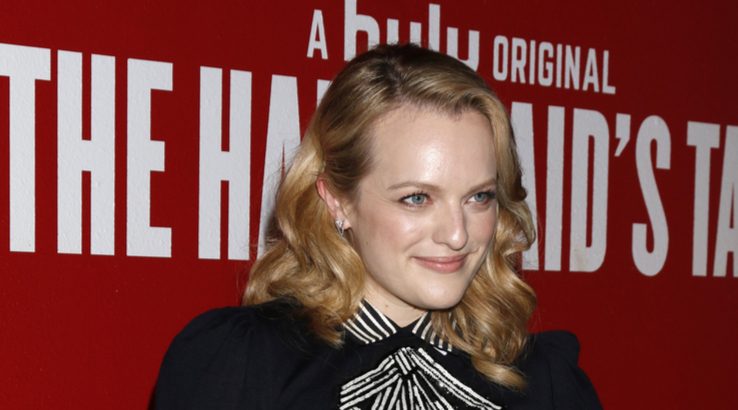 The Handmaid’s Tale is the first ever streaming show to win both an Emmy and Golden Globe.

Hulu enjoyed a history-making night at the 2018 Golden Globe Awards, becoming the first debut series to take home both an Emmy and Golden Globe in the last five years, while upstaging streaming heavyweight Netflix.

Hulu won two awards, as did Amazon, while Netflix took just one. Cable network HBO, which also has its own streaming platform, HBO GO, won the most Golden Globes – four – for its star-studded miniseries Big Little Lies.

Check out all the TV-related Golden Globe award winners below.

For fans of Hulu’s The Handmaid’s Tale, the second season is scheduled to arrive in April. The Marvelous Mrs. Maisel and Big Little Lies also debuted in 2017, while Master of None and This Is Us each have two seasons out.

Besides The Handmaid’s Tale, others who swept the awards stage with both Emmys and Golden Globes were Big Little Lies, Sterling Brown, Elisabeth Moss, Nicole Kidman, Alexander Skarsgard and Laura Dern.

Global streaming hours for viewers, tracked by video streaming analytics service Conviva, hit 12.6 billion on 2.4 billion devices at year’s end, the company announced in a recent report. Conviva measures more than half (57%) of the US population with Internet service – 287 million users – plus viewers in 180 other countries.

In 2018, viewers are likely to have even more choices as streaming continues to skyrocket. Redbox and T-Mobile recently joined the streaming wars, Nintendo Switch turned on streaming not long ago and new competitors like Philo are popping up all the time to challenge heavyweights Netflix, Amazon and Hulu.