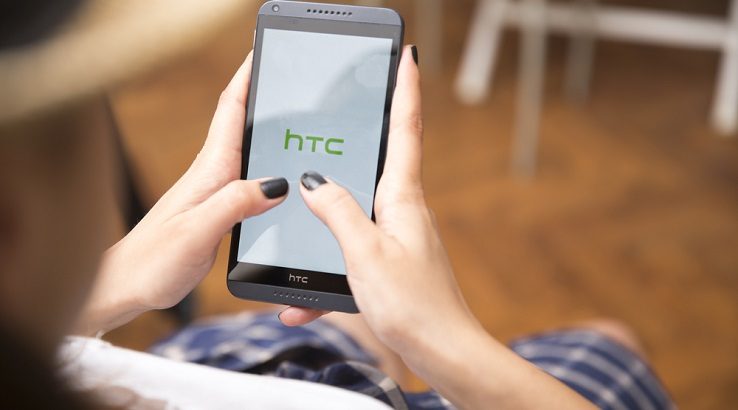 The smartphone is set to be released before the end of the year and comes complete with CryptoKitties game.

Taiwanese consumer electronics company HTC is gearing up for the release of the first ever crypto smartphone. The device was slated to be compatible with bitcoin and now Litecoin creator Charlie Lee has revealed that the Exodus smartphone will also support Litecoin and off-blockchain payments protocol, the Lightning Network.

Lee took to Twitter over the weekend to announce the development. He also explained that, after meeting with the HTC Exodus team last week, he has been contracted as a technological advisor for the new smartphone.

Met the HTC Exodus team last week and was really excited to hear the phone will support LTC and Lightning Network on Litecoin natively! I will be an advisor as I see having a secure crypto phone that makes LN simple is needed for mass adoption.

P.S. No, they will not remove BTC. https://t.co/WQcygPVst0

While Exodus will support Litecoin and the Lightning Network, it will still support bitcoin and Ethereum. Users will be able to connect to these cryptocurrencies’ blockchain networks and store their tokens on the phone.

Early access to the HTC Exodus will be available from the third quarter 2018, according to the phone’s website. Individuals interested in staying up to date with the device’s progress can sign up and reserve their purchase.

In an interview with Coindesk, HTC chief crypto officer Phil Chen said that distribution is likely to occur by the end of the year and that interested parties can engage in a pre-sale using either bitcoin or Ether.

Earlier this month, HTC announced that the company had partnered with mobile app CryptoKitties. The crypto-collectables game will come pre-loaded on all new HTC Exodus blockchain-friendly smartphones.

We want to invite all developers to distribute your blockchain game, collectible and NFT concept on @htcexodus. We believe there is a paradigm shift and the pendulum is swinging back to ownership and the value of content. https://t.co/OO5sAwOXFo via @cryptocoinsnews @philchen913 pic.twitter.com/jkoPJ1YqXg