How to watch UFC 257 Poirier vs. McGregor live in the US 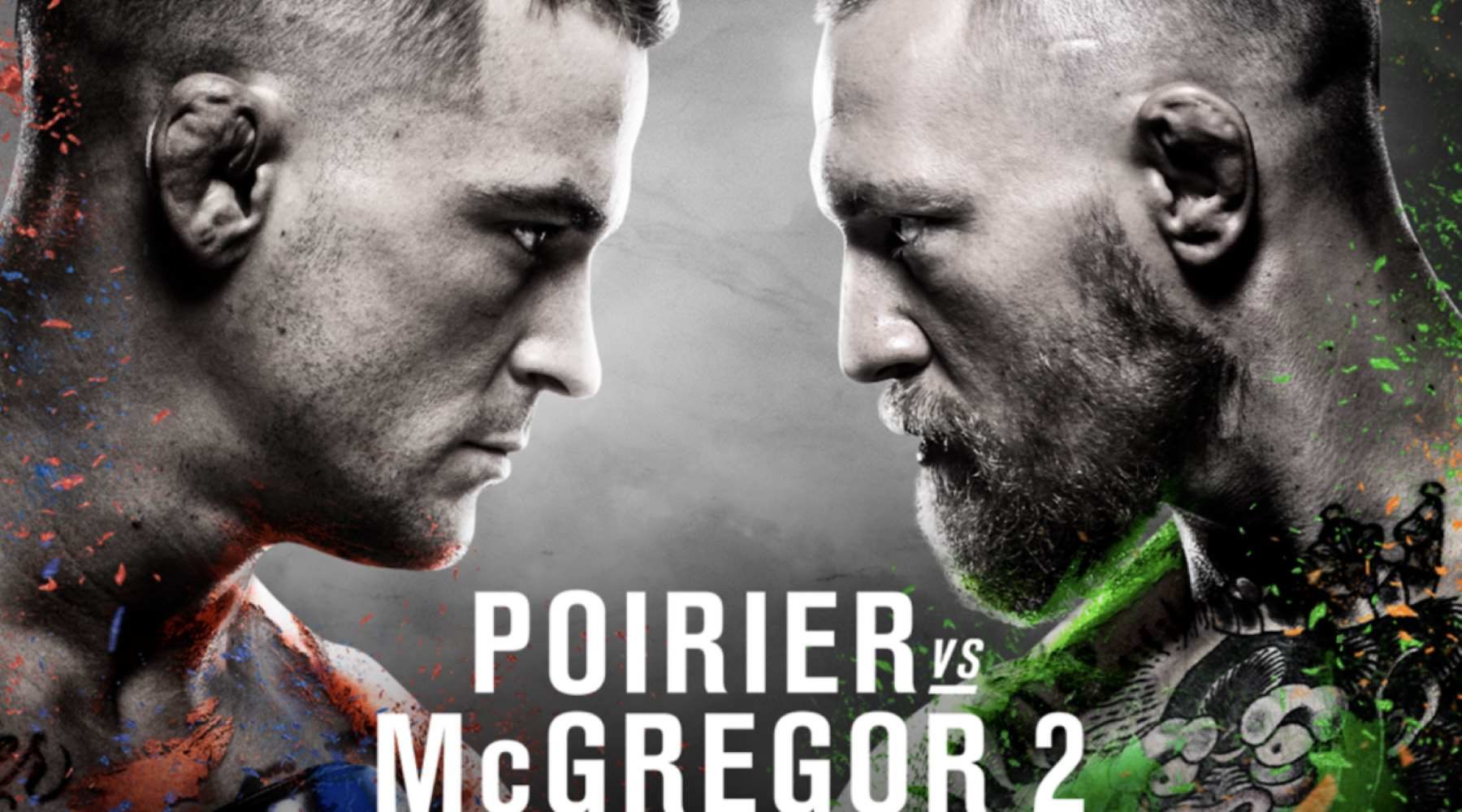 A lot has changed since Dustin Poirier and Conor McGregor last squared off in the Octagon. Here’s how to watch their UFC rematch.

It has been more than six long years since Conor McGregor dusted Dustin Poirier in under two minutes by TKO in their first meeting. Irish megastar McGregor has since become one of the biggest sporting drawcards on the planet, a genuine global phenomenon.

Poirier has also been busy. The 32-year-old American has won 10 fights since their last clash, most recently an exciting points decision against New Zealander Dan Hooker. The Kiwi is also on the card, taking on former Bellator champion Michael Chandler in the penultimate fight of the night.

When is UFC 257 Poirier vs. McGregor?

This fight night at Etihad Arena in Abu Dhabi gets underway with preliminary fights from 8pm EST on Saturday January 23. The main card is due to start at 10pm EST.

How to watch McGregor vs. Poirier

ESPN, ESPN+, ESPN Deportes and UFC Fight Pass are your options for catching UFC action live in the US. Typically the broadcasters differ for the early prelims, prelims and the main card. We break it all down for you in our guide to live streaming UFC in the US.

For UFC 257, the early prelims are on ESPN+ and UFC Fight Pass. You can find the preliminary card on ESPN, ESPN+ and ESPN Deportes, while the only way to watch the main card is on exclusive ESPN+ pay-per-view.

The only way to watch this huge clash of UFC superstars is via ESPN+, which has the exclusive rights across the US. New subscribers can sign up to ESPN+ for $4.99 a month or just $49.99 for an annual pass. You can then get the PPV for $69.99.

Another option you could consider is ESPN’s bundle promo, which gets you ESPN+ for a year and the main card for a total of $82.98 for new subscribers. There is also the option to bundle it with Hulu and Disney+. It’s available through:

You can also check out all you need to know in our ESPN+ guide.

If you have a subscription to UFC Fight Pass, you have access to the early prelims. There is a monthly subscription for $9.99 or you can pay $95.99 for a discounted annual pass. This option also grants you an extensive fight catalog that includes boxing, Muay Thai and kickboxing. New subscribers can also access a free seven-day trial.

Who will win UFC 257 Poirier vs. McGregor?

Like him or loathe him, McGregor backs up his trash talk. His fights have dried up in recent times, with his last outing against Donald Cerrone a year ago. But that 40-second demolition showcased why he is the UFC’s biggest star. We don’t think it will be as easy against Poirier, but expect McGregor to be holding his arms aloft in triumph again.