How to calculate the diminished value of your car 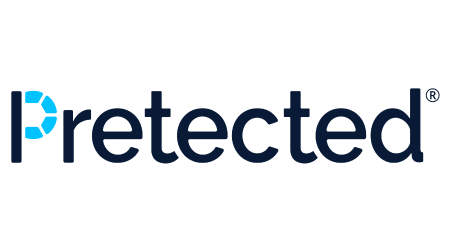 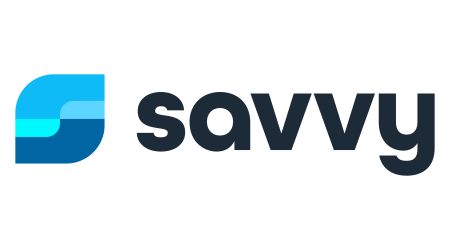 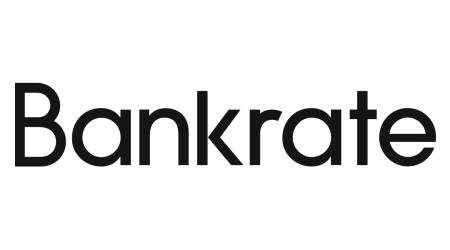 Compare and save on car insurance

Why is my car worth less after an accident?

Cars that have been damaged in an accident, even after a repair, are worth less than cars that have never been in a collision. The reason mostly comes down to perceived safety; a car that’s been repaired might not have been fixed properly or with original manufacturer parts. And you’re typically not covered by a manufacturer warranty or recall in those cases either.

That fact can come back to haunt you if you try to sell your car. Every car accident goes on your car’s vehicle history report. Buyers will be able to see your car’s history of repairs and accidents, and also your car’s diminished value.

How to calculate your car’s diminished value

The most widely accepted method for calculating diminished value is the 17c formula. Most insurance providers favor this method, but keep in mind that it’s not universal.

1. Determine your car’s value pre-accident. The easiest way to do this is to use either the Kelley Blue Book or NADA online calculator.

2. Apply a 10% cap. Insurance companies assume your car won’t depreciate by more than 10%, so we start with this number and apply multipliers to decide the final percent change.

3. Apply a damage multiplier. The insurance company will assess the damage to your car and apply a number from zero to one indicating the severity of the damage.

This range can include any number from zero to one, not just increments of 0.25. This number is multiplied by the 10% cap.

4. Apply a mileage multiplier. Your car’s value is further adjusted to reflect the car’s mileage.

For example, if your car has 25,000 miles on it, you’ll multiply your adjusted value for damages by 0.8.

You drove your Toyota Camry to the grocery store, and another driver hit and damaged your car door in the parking lot.

What does the damage multiplier mean?

The biggest difference between minor and major damage is whether the damage affected the car’s integrity or structural support. For example, minor damage might be only on the surface, such as scratched bumper paint or a dented door. Major damage typically involves replacing the whole piece or could affect the car’s safety, such as damage to the car hood or airbags.

Your insurance adjuster sets the damage multiplier based on how much damage your car took. Here are some examples of minor to severe damage.

Can I make a car insurance claim for diminished value?

Not in most states, but the laws can get foggy. In most cases, the law states that your insurer must repair or replace your car after an accident. In other words, insurers must compensate you with a car of similar quality as the pre-accident vehicle, either by repairing the car to its original condition or paying out the value of your car if it’s totaled.

However, a few drivers have sued for additional damage because of diminished value. You stand the best chance of getting your claim approved if:

These states have a law or court precedence for claiming diminished value damage. Most other states don’t allow for diminished value claims as long as the insurer fulfills their duty of repairing or replacing the car.

How to file a diminished value claim

If you live in a state with legal precedence, you could go through the hassle of this claim if your car’s value has decreased significantly. Jumpstart the process in a few steps:

You’ll hear insurers and courts use a few different definitions of diminished value. Those are:

What can I do if my car is worth less after an accident?

Not all insurance companies will use the same calculations to arrive at the diminished value of your car post-accident, but using the 17c formula will give a good starting point so you’re armed with the knowledge you need. Know how much your car is worth so you’re prepared for selling your car or comparing how much car insurance you need.

Julia Cameron is a writer and editor who has experience in finance, mergers and acquisitions, content marketing and immigration law. She has a passion for interior design and an affinity for Old Florida, where she lives with her family.

Infinity car insurance review Is it illegal to leave a child in the car?