How many websites mine cryptocurrency? 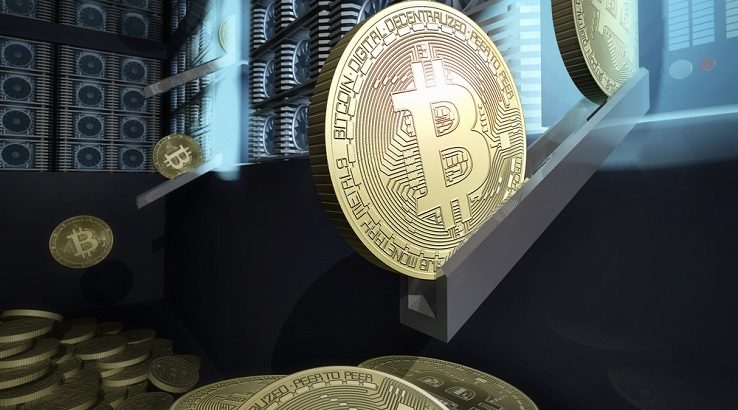 A new study has revealed that approximately one in every 7,000 websites are running some sort of cryptocurrency mining script that underhandedly saps your computer’s processing power in order to dig for digital coins.

Ahrefs, an SEO and marketing company, published a research report on the number of websites currently mining cryptocurrency. The study analyzed an index of more than 175 million domains to calculate the figures.

The study found that of the sites analyzed, 23,872 unique domains were running cryptocurrency mining scripts. That’s 0.0136% of the total database or 1 in 7,353.

What are cryptocurrency mining scripts and how do they work?

Ahref explains that for cryptocurrencies to function, complex computer calculations have to be carried out continually — this is known as mining. Miners earn cryptocurrency rewards for excavating virtual currencies.

“It takes a lot of computational power to mine cryptocurrency, which means a lot of energy,” Ahrefs report said.

Given that energy costs can be substantial, some websites install mining scripts that, while left open in a browser, utilize visitors’ Central Processing Unit (CPU) power to mine cryptocurrency and reap the benefits.

Ahrefs notes that website owners aren’t always responsible for these scripts. Some sites are hacked.

How were the scripts identified?

The software has the ability to identify the presence of 14 common crypto-mining scripts. These scripts include Coinhive, Coinlab, Crypto-Loot, deepMINER, Inwemo, JSECoin, ProjectPoi and others.

Coinhive was found to be the most popular option exploited by illicit miners, garnering 93.82% of the results. The next most prominent was Coinhive Captcha (2.28%), followed by Coinhave (1.29%) and Coinimp (1.05%).

Ahrefs estimated monthly organic search traffic for the websites exposed to crypto mining scripts and discovered that 91% of these sites are estimated to receive less than 50 visitors from Google each month.

“To summarize, most of the sites running crypto-scripts probably receive very little traffic,” the report said.

Ahrefs also noted that Troy Mursch from Bad Packets Report undertook a similar study earlier this year, finding over 43,000 websites with cryptojacking scripts installed. The results differ due to the data sets analyzed.

The rapid advancement of illegal cryptocurrency coin mining was considered a leading trend in the internet security landscape last year, according to the latest cyber surveillance insights report released this month. The Internet Security Threat Report (ISTR) Volume 23: Insights into the Cyber Security Threat Landscape found that in just four months, detections of coinminers on endpoint computers increased by 8,500% in 2017.

In March, lighting company Elite Fixtures conducted a study of global bitcoin mining costs to determine the cheapest countries in which to mine the elusive cryptocurrency. Venezuela was found to be the cheapest.

Earlier this year, Samsung Electronics entered into a contract to manufacture specific-use cryptocurrency mining hardware in order to supply a Chinese company, growing competition in a monopolized market.

In January, Virginia Beach pledged $500,000 to help install a bitcoin mine, expected to generate local jobs.

Get $100 ahead of every unemployment direct…

There are two types of bankruptcies, and your…

The services are asked to remove language…

Now PPP borrowers can calculate how much…