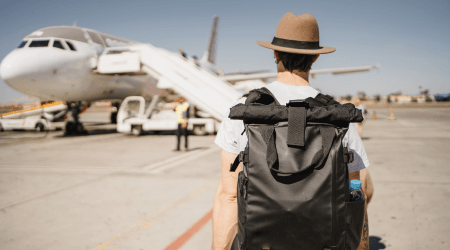 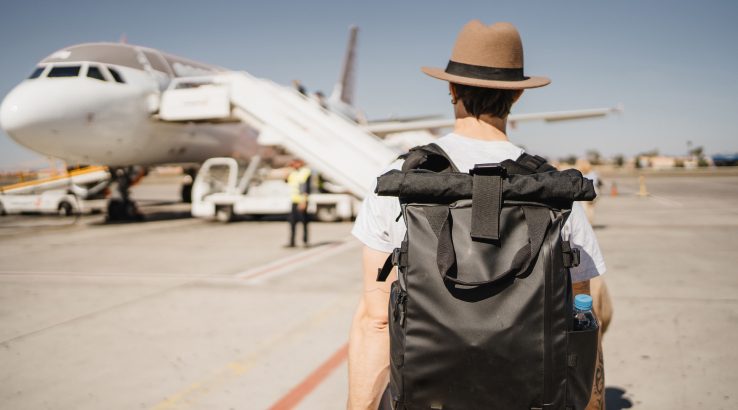 There are two types of bankruptcies, and your miles will likely be fine unless the airline shuts down completely.

As more airlines begin to file for bankruptcy, the risk to travelers’ frequent flyer miles goes up. If past and present bankruptcies are any indication of what will happen in the future, you’ll need to read the news carefully to get an idea of whether your miles or points are headed for the trash bin.

In the US, airlines can enter one of two very different types of bankruptcy, and many other countries have similar processes.

And just like miles, an airline’s cobranded credit cards are also valuable to the brand, as they provide a source of revenue along with the loyalty value. Generally bankrupt airlines have been eager to protect those credit cards, IdeaWorks noted.

Why you could lose your miles or points

The main reason frequent flyer miles become at risk when a company files for bankruptcy is that the miles or points are considered by accountants as liabilities, not debts. Because of this, frequent flyer members aren’t entitled to any payback like other creditors are.

But not all frequent flyer programs are run under the umbrella of the airline. If the program is included in a separate company, it won’t be subject to the bankruptcy proceedings and can continue to operate. That was the case with the recent Virgin Australia bankruptcy.

How miles were treated in past airline bankruptcies

Here’s how both types of bankruptcy affected frequent flyer miles at airlines big and small:

Which airlines should you be concerned about?

In late March, Bloomberg listed airlines most at risk of bankruptcy, and Asian airlines topped the list, including Pakistan International Airlines, AirAsia Indonesia, Nok Air, PNG Air and Kenya Airways. Others have enough cash reserves to last a few more weeks or months, and some may receive government aid.

In Europe, the most questionable picks were Norwegian Air and Air France-KLM. In the US, it was American Airlines and SkyWest, though Delta CEO Ed Bastian said on Wednesday that he doesn’t think any US airline will go out of business due to government assistance.