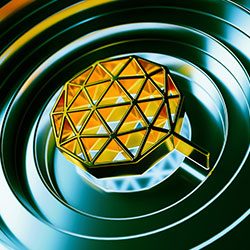 What factors might affect the value of QTUM and how could its price change this year and beyond?

Qtum (pronounced “Quantum”) is a hybrid blockchain platform focused on the business applications of smart contracts. Built on a bitcoin core fork, it combines bitcoin’s stable blockchain with an Ethereum-like virtual machine.

QTUM is the network’s native token and regularly features in the top 20 cryptocurrencies in terms of market cap. But is this token one you should consider buying, or is it headed for a fall in price? There are several factors that could contribute to the growth or decline of QTUM’s value. Cryptocurrencies are volatile and complicated assets, so you’ll need to research the challenges and opportunities that lie ahead to get a clearer idea of where the price of QTUM could be headed. Some of the factors to take into account are outlined in the table below.

What could drive Qtum’s growth?

What could hold Qtum back?

Where to buy QTUM

What’s coming up in Qtum’s roadmap

Future developments and tech upgrades can also affect the price of a cryptocurrency. Qtum’s official roadmap for 2018 and beyond lists some of the key milestones coming up in the future. Unfortunately, unless specified, there are no specific dates to go with these goals:

There are several projects that aim to help businesses integrate blockchain technology into their systems and operations. Qtum will face competition from a number of other projects in coming months, and developments from those competitors could either positively or negatively influence the price of QTUM.

Some of the projects to keep an eye on include:

Beyond 2021: What does the future hold for Qtum?

Cryptocurrencies are famously volatile, so making an accurate prediction about the future price of QTUM is no easy task. However, what we know for certain is that there are some big opportunities and challenges coming up for the project.

One of the biggest strengths of Qtum is that it combines some of the best features of bitcoin and Ethereum. It uses a bitcoin-based UTXO blockchain as its settlement layer, so can take advantage of any upgrades to bitcoin tech, while its use of the Ethereum Virtual Machine means that any projects building on Ethereum can be easily ported to Qtum. The X86 Virtual Machine, scheduled for integration into the network in Q3 2018, should further increase functionality.

Qtum also has some impressive partnerships to its name. As well as the Baofeng Bokocloud agreement mentioned above, it’s also developing a blockchain research laboratory with China’s 360 Finance and has a rumoured partnership with coffee giant Starbucks.

However, Qtum does face an uphill battle to achieve widespread adoption. Ethereum is currently the clear leader among the many dapp platforms, and its early-mover advantage means it will be hard to catch. Attracting more partners willing to build and deploy dapps on the Qtum network will be crucial to its success.

Qtum offers interesting technology and is a project that has the potential to make a mark in the highly competitive world of dapps. However, whether or not it can break into the mainstream and become a serious competitor for Ethereum remains to be seen.

With this in mind, make sure you thoroughly research the technology behind Qtum, the potential benefits it offers, as well as any factors that may hamper its chances of success. You’ll then be able to make an informed decision about whether or not to buy any QTUM tokens. 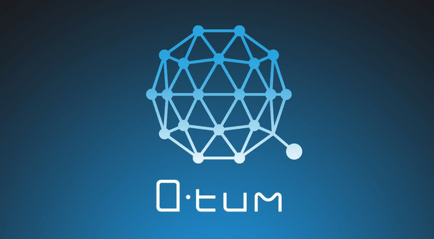 How to buy Qtum 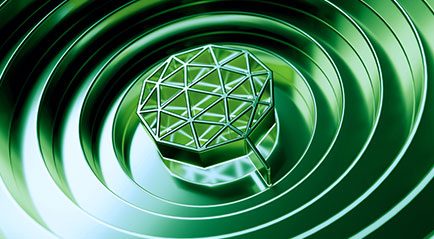 Was this content helpful to you?
Thank you for your feedback!
How to buy, sell and trade Qtum (QTUM) in Hong Kong

Where is the price of Dogecoin headed in 2021 and beyond, and what are the factors affecting the value of this iconic cryptocurrency?

Whatever your budget, there are some great vacuum cleaners out there that will have your floors as clean as a whistle in no time.

Where to buy reusable straws online in Hong Kong 2021

Grab a discount code and cut costs on sustainable, reusable drinking straws online at any of these prime retailers.