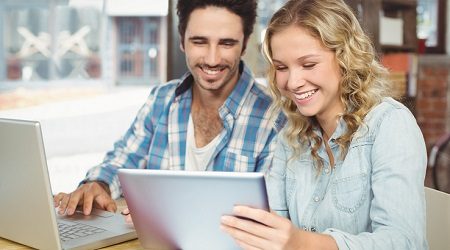 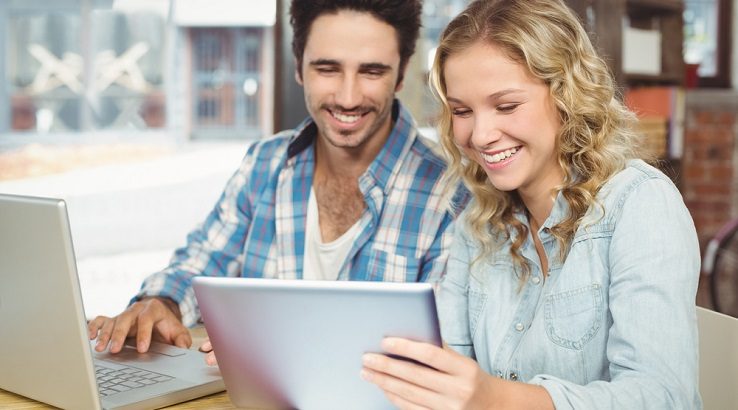 The average discount is estimated at 1.6% fewer tax dollars per person, though actual savings will vary.

The average American would pay $1,200 less to the Internal Revenue Service in 2019 if the government’s new tax reform bill passes both chambers of Congress, according to an independent analysis released this week.

The Urban-Brookings Tax Policy Center’s latest analysis of the Tax Cuts and Jobs Act, which was passed in the Senate on December 2, found the bill would reduce taxes on average for all income groups in 2019 and 2025.

For the bill to become legislation, the differences between the Senate’s bill and the bill passed by the House of Representatives in November must be adjusted and resolved. If successful, the bill must then be signed by the President of the United States. If this occurs before the end of 2017, it will be put into effect on January 1, 2018.

How much less might you pay next year? The average discount is estimated at 1.6% fewer tax dollars, though actual savings will vary depending on a range of factors, including income, household size and taxable assets.

The analysis suggests only a small proportion (7%) of the tax-paying population would pay more to Uncle Sam, while all of the proposed tax reforms would remain protected until their expiration date in 2025.

Child tax credit: Those with children would get extra savings for each child, but the amount differs between the House and Senate. The House would boost the child tax credit from $1,000 to $1,600 for single parents making up to $115,000 (couples earning $230,000), while the Senate would double it to $2,000 for everyone whose adjusted gross income (AGI) is less than $500,000.

Family tax credit: This new credit would provide $300 for each parent.

State and local taxes: Both the House and Senate have proposed eliminating the deduction for the amount you pay to state and local government.

Education-related tax breaks: The Senate does little to change current tax breaks for students and teachers, but the House version would repeal the deductions for student loan interest and classroom expenses, as well as repeal the graduate student tuition waiver. Both sets of lawmakers would let 529 college savings plans pay for private school up until high school graduation. The total debt from student loans now exceeds $1.4 trillion.

Alternative minimum tax: The House and Senate differ on what they’d do with this, but they’re moving in the direction of increasing the exemption limit (Senate) or eliminating it altogether (House).

Medical expenses: Either you’d be able to keep deducting medical expenses that total more than 7.5% of your AGI (10% in 2019) under the Senate’s bill, or you’d lose the deduction altogether if the House wins out.

Estate tax: The proposals either double the exemption (Senate) or repeal the estate tax (House).

Discover how best to leverage these upcoming tax concessions to enhance your overall savings, invest in shares and build a portfolio or pay down outstanding debt using our comprehensive comparison guides.