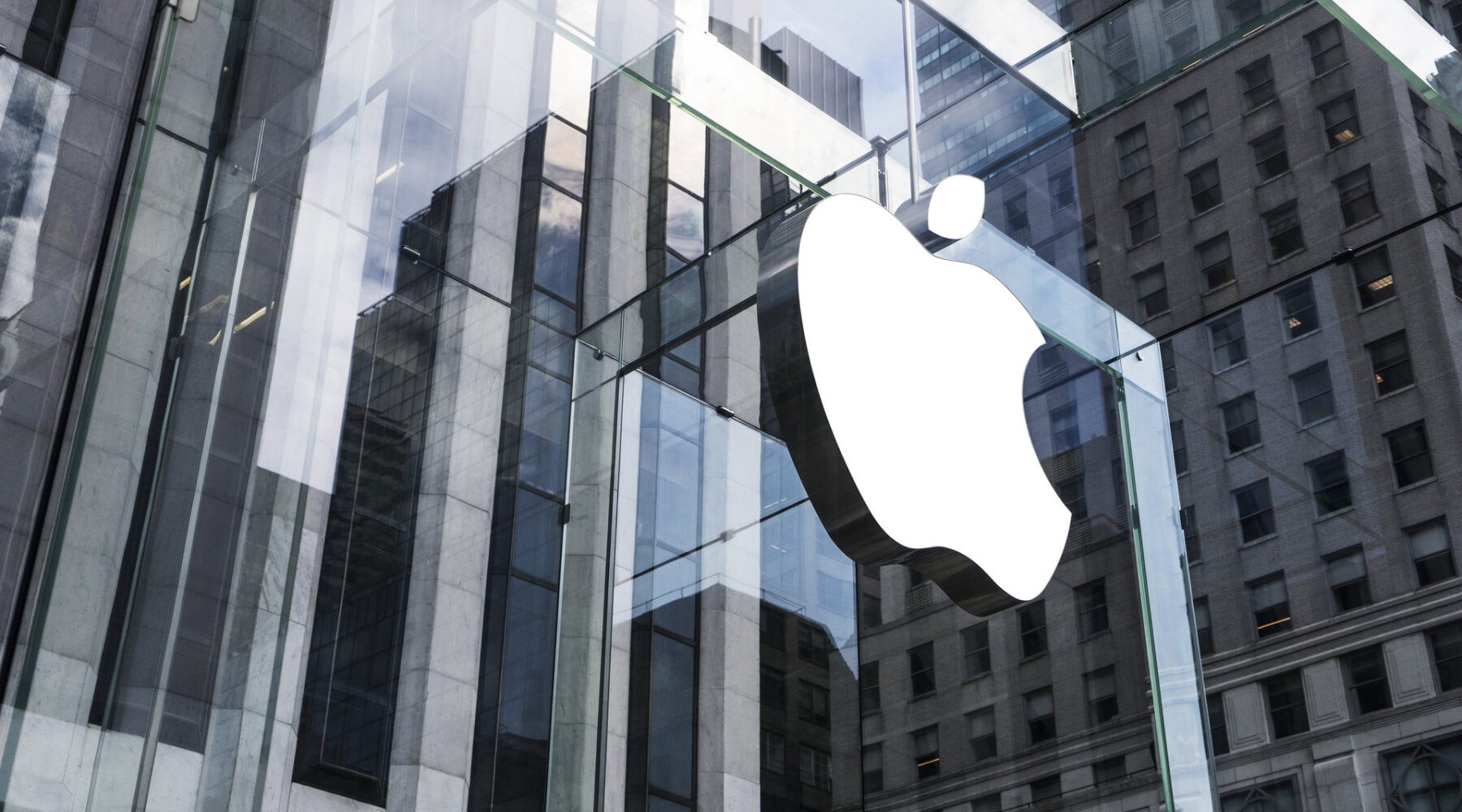 Analysts predict a big rally in Apple shares over the next 12 months, confident demand for iPhones will stay strong. Here’s what’s driving that outlook even as China’s Covid lockdowns threaten production.

Apple has remained a favorite of analysts even amid speculation of production issues and mounting recession fears that threaten consumer demand. Shares advanced 1.6% Thursday morning, triple the pace of gains for the S&P 500 index, despite reports that the company is keeping its iPhone production unchanged this year.

The company is asking its suppliers to assemble about 220 million iPhone this year, about the same as last year, Bloomberg reported. That would miss market forecasts that call for about 240 million units, according to the news.

On Wednesday, Nikkei Asia reported that China’s Covid lockdowns have delayed the development of at least one of Apple’s new flagship iPhones for this year.

Here’s why 84% of analysts who track Apple are still recommending that investors buy the stock:

The company telegraphed the impact of Covid lockdowns as early as last month. The stock has fallen about 20% this year, suggesting that much of the bad news may have already been priced in.

On April 28, Apple said Covid restrictions are hurting consumer demand in China, the company’s third largest market, behind Americas and Europe. The company expects a $4 billion to $8 billion hit from such supply constraints caused by such disruptions and industrywide silicon shortages.

That’s not saying prices will keep going up. In fact, shares have tumbled more than 20% this year amid a wider stock market sell-off that’s been fueled by fears of a recession. It’s difficult to predict when prices will bottom.

A big factor that could influence that would be whether the latest iPhone production outlook is already reflected in the $8 billion hit that Apple Chief Financial Officer Luca Maestri mentioned during the company’s earnings call last month.

Morgan Stanley analysts are also not convinced that iPhone 14 models could be delayed. They also said past flagship product launches for Apple showed minimal impact to full-year shipments or the stock’s performance when a model launch is delayed. Apple is Morgan Stanley’s top pick, with analysts predicting prices could reach $195.

“Clearly the situation in China remains fluid, and we need to be prepared in the event any new iPhone model production is actually delayed, but at this point, we don’t believe the risk of an iPhone model delay is material,” Morgan Stanley analysts said in a note Wednesday.

Bank of America analyst Wamsi Mohan said signs are pointing to a modest acceleration once again in Apple’s App store, after SensorTower data showed the segment’s revenue growth of 7% this quarter through April 30 to $2.6 billion, TheFly reported. Mohan has a “buy” recommendation on the stock and a target price of $200.

CFRA equity analyst Angelo Zino expects Apple sales to rise 7.5% in the current fiscal year, when issued his latest report on May 21. The analyst has a 12-month target price of $200 and a recommendation that clients buy the stock.

Apple could end up meeting Zino’s forecast even if production remains flat, assuming the company could keep raising prices without crimping demand. If you’re one of the millions who use iPhones, you’d understand why.

Consumers tend to cut down on spending on goods that last at least three years whenever a recession hits. Exceptions are the iPhone users who keep buying the item that now costs about $1,000 whenever a new model comes up. They mostly don’t bother waiting until it breaks down before replacing it.