PPP forgiveness would be more flexible if HEALS Act passes 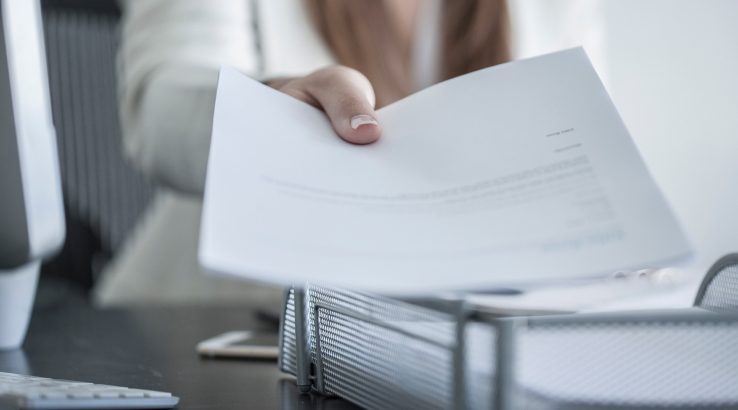 Small businesses could have an easier time getting full forgiveness under the proposed legislation.

The Republican-driven Health, Economic Assistance, Liability Protection and Schools (HEALS) Act would make some major changes to how forgiveness works under the Paycheck Protection Program (PPP).

The proposed legislation would make a wider range of expenses eligible for forgiveness. It would also simplify the forgiveness application process and allow businesses to decide which period of time they want to cover with the loan.

It’s unlikely the bill will go through as-is — both Republicans and Democrats have raised objections. But here’s a look at what PPP loan forgiveness would look like if it passed today.

Businesses that receive PPP loans can apply to have up to 100% of the loan cost forgiven by the government. To get full forgiveness, businesses must spend at least 60% of the loan on eligible payroll costs over an 8-week or 24-week period, depending on when the loan was issued.

If it doesn’t reach that 60% mark, businesses could still qualify for a reduced amount of forgiveness. But they are responsible for repaying the remaining balance over a two-year term at a 1% interest rate.

More expenses would count toward forgiveness

The HEALS Act would allow businesses to count the following types of costs toward that 60% required for full forgiveness.

This covers expenses associated with keeping your business up and running. Under the HEALS Act, you could count the following costs toward forgiveness:

The HEALS Act would allow businesses that were damaged during the protests in June 2020 to count repair costs toward PPP forgiveness. If it wasn’t already covered, that is. If you have insurance or received another type of compensation, then it’s not eligible for forgiveness.

Businesses that signed supplier contracts before February 15, 2020, would be able to count those costs toward PPP forgiveness as well, but only if the inventory you receive from the supplier is essential to your business.

It’s unclear how the Small Business Administration (SBA), which runs the PPP, would determine what supplies count as essential.

Businesses often have to undergo renovations and provide employees with protective personal equipment (PPE) to meet health and safety standards. These PPE and worker protection costs would count toward PPP forgiveness under the HEALS Act.

The following types of renovation costs would be covered under the HEALS Act.

Any other expenses related to compliance with recommendations from the Department of Health and Human Services and Department of Labor would also count toward forgiveness.

Under the HEALS Act, you would also be able to count the following expenses for employee PPE toward PPP forgiveness.

Any other PPE recommended by the Department of Health and Human Services and Department of Labor would also count toward forgiveness.

Businesses can choose which weeks the PPP covers

Currently, businesses that took out loans before June 5th can count toward forgiveness their spending over eight weeks after receiving the loan. Those that applied that date or after can count costs incurred over 24 weeks after the loan. The SBA refers to this as the “covered period”.

The SBA also created an “alternative covered period”, which allows businesses with biweekly payrolls to start counting those 8 or 24 weeks on the next payday.

The HEALS Act would allow businesses to choose an eight-week period between the date they received the funds and December 31, 2020, that would be covered by forgiveness. This would be instead of the current 24-week covered period or alternative covered period.

Simplified application for loans under $2 million

The HEALS Act would allow borrowers who took loans less than $2 million to apply for forgiveness without submitting any paperwork. How it works depends on how much you borrowed.

Businesses are still required to keep records of the expenses for three years. This includes the worksheets for PPP loans between $150,001 and $2 million.

During that time, they could be audited. And if an audit finds that some expenses aren’t backed up with documentation, the business would be required to repay them.

The SBA would also be required to submit a plan for PPP loan audits no more than 30 days after the HEALS Act passes.

If passed, the HEALS Act would establish a second round of SBA loans for some small businesses. Generally, forgiveness for PPP Second Draw loans works the same as it would for other PPP loans. The main difference is that it would cover expenses up until January 31, 2021, rather than December 31, 2020.

There’s a chance all of this might change. Stay on top of the news and be in touch with your lender to make sure you have the most accurate information.

But if you’re debating between applying for forgiveness now or later, it could be worth waiting to see what the next stimulus bill brings.