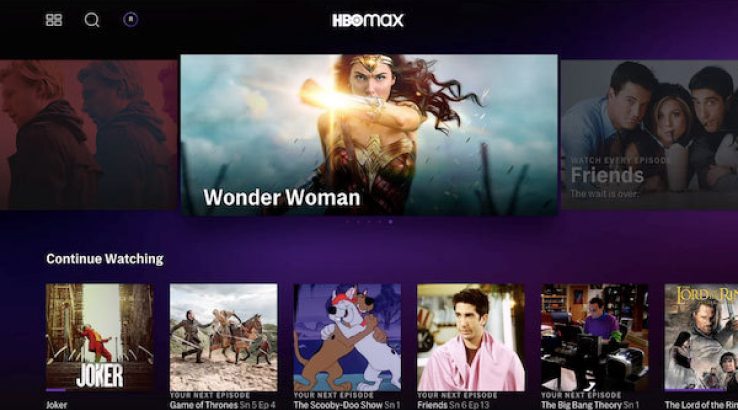 HBO Max went live Wednesday with 10,000 hours of premium content, which puts it in good company compared to its streaming peers. That’s more than twice the roughly 4,000 hours on recently launched Disney+, but still well behind market leader Netflix with about 36,000 hours.

Nevertheless, HBO is known for the quality of its video content, and HBO Max offers up a lot more than just HBO. This is thanks to the merger with AT&T and subsequent reorganization that has rolled in movies from Warner Bros., New Line Cinema, DC Comics and Turner Classic Movies, along with TV shows across CNN, TNT, TBS, truTV, Cartoon Network, Adult Swim, Crunchyroll, Rooster Teeth and Looney Tunes Cartoons.

All told, it’s a collection that spans more than 100 years.

What to watch on HBO Max

What if I already have HBO, HBO Go or HBO Now?

Whether you watch HBO through your cable TV or satellite TV provider, or you stream it over the Internet, current HBO subscribers will get HBO Max for no additional cost.

How to get HBO Max

If you don’t already have access to HBO through a cable or satellite TV provider or HBO’s streaming services, you can sign up for HBO Max for $14.99 per month.

How HBO Max compares to other streaming services

HBO Max’s impressive universe of movies and TV shows comes at a price. Its $14.99 monthly fee is twice that of Disney+ and Hulu, and it’s $5 a month more than both Netflix and Amazon Prime. HBO Max and Disney both offer a limited seven-day free trial, while Netflix, Hulu and Amazon all let you watch free for 30 days. Like many of its peers, HBO Max is largely missing sports content, but so are all others except Hulu. And with Cartoon Network, Looney Tunes and Sesame Street, HBO is no longer devoid of shows for children.

Like other streaming options, HBO Max will let you create multiple user profiles, continue watching where you left off, create your own list of favorites, download content to watch offline and set parental controls with a PIN.

“We are proud to introduce HBO Max – a dream that was created and nurtured by an incredible team of talented executives who dedicated the last year-and-a-half to making it a reality for consumers nationwide,” said Bob Greenblatt, chairman of WarnerMedia Entertainment and Direct-to-Consumer. “However, this is just the beginning of our journey. We will continue to innovate and evolve this one-of-a-kind platform that brings together beloved programming from across the WarnerMedia family and around the world, while also paving the way for the creative voices of tomorrow.”