Look what happens when you plot Halo’s campaign length vs. review score

We’ve unearthed a startling correlation between the reviews scores of the Halo games and their story length. 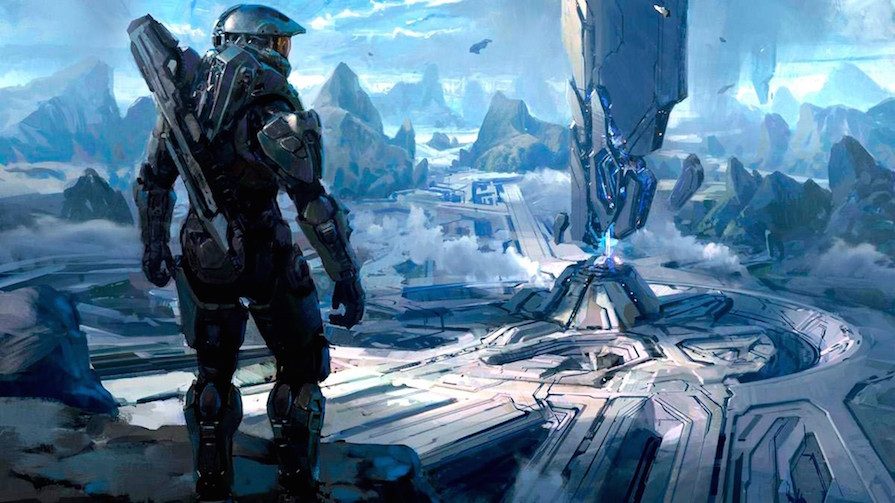 It’s fair to say that the majority of Halo fans will be looking to lose tens, if not hundreds, of hours to Halo 5: Guardians’ suite of multiplayer modes, but with such a vast lore to tap into and iconic characters to follow, the campaign remains a vital component of any Halo experience. A look at the top 10 ranked Halo games reveals that Halo 5: Guardians – while scoring well – isn’t quite living up to the high standard of its predecessors, with many critics pointing the finger at a lacklustre campaign. While length certainly isn’t an indicator of quality, when you compare the average story length of each Halo game with its average score, a pattern emerges.

Check out our huge exclusive interview with 343 Industries that delves into Halo 5’s game engine, splitscreen, warzone and more.

Here we plot the average campaign completion length for all the Halo games thus far, derived from polls of players. These speak to the main story, not including extras (such as DLC) or those who invest in completionism (such as getting all the achievements). Let’s take a look;

The decline in critical acclaim appears directly tied to the length of the story, which on face value would appear to be coincidence, but it’s worth a deeper examination for three reasons;

Outside of campaign length, other key review indicators are on the up. The visuals have consistently improved, as has the sound quality. There are more multiplayer modes, now using dedicated servers and supporting a larger player count. Elements like level sizes, physics, character movement, combat options and AI are inherently tied to greater hardware power, which has also improved with each edition. The only obvious marker on the downward slide is story.

When faced with doing a review, a writer is likely to be impacted more significantly by the single player campaign than other elements. Often they are playing before a game’s release when – outside of PR organised multiplayer sessions against internal staff or other media – multiplayer cannot be accurately tested. Multiplayer is also highly iterative, with subtle additions to the gameplay and metagame not offering that distinctive a difference from a predecessor – especially if said reviewer was already conditioned to the new style in the beta. The one thing the reviewer can do without question, is play the full campaign as it is meant to be played, and to have a reaction to that experience.

Series fatigue could also be a factor impacting reviewers. With six main games and a number of spin-offs, it will be the story and the progression of character arcs that will be most put to task by reviewers as it’s the most natural element on which to have an opinion. And after so many entries, re-sparking interest to those initial highs seen through rose-coloured glasses is awfully challenging.

The data would suggest that as developer 343 Industries (and Bungie beforehand) has de-invested in the campaign – even if it is to facilitate great additions like the new Warzone mode – the critics have followed in kind. Perhaps for Halo to get back into the 90s with critics, placing more focus on the campaign is the key.

Everything you need to know about Rise of the Tomb Raider
Was this content helpful to you?
Thank you for your feedback!

Ranking the 10 Halo Games Ever Wondered How Many GB You’d Need to Install Every Xbox One Game?

Nintendo’s entry into the ninth console generation is the talk of the town, but how does it actually work and what games does it offer?

Xbox One review and buying guide

Trying to choose the right gaming console for you and your family? You'll find everything you need to know about Microsoft's Xbox One console right here.

Both can help you open an online store, but only one offers in-house payment processing.

What is DeFi? Beginner’s guide to decentralized finance

With plans that start at under $20 a month, it’s one of the best website builders available — especially for business owners.