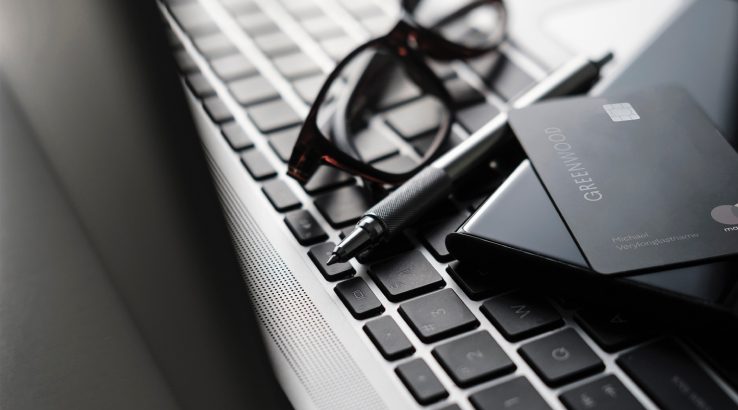 Greenwood Bank by Killer Mike got tens of thousands of account requests within 24 hours of launching website.

Greenwood Bank secured $3 million in seed funding in June 2020. It launched its website on October 8th and, within 24 hours, already had tens of thousands of people on its waitlist, according to Killer Mike. It’s set to open its doors in January 2021.

“Black Americans are twice as likely to be denied mortgage loans by traditional banks, but minority depository institutions have a better track record of lending to non-white individuals. This lack of fairness in the financial system is why we created Greenwood,” said Render, co-founder of Greenwood Bank.

Greenwood Bank is named after the Greenwood district of Tulsa, Oklahoma, which was a prosperous neighborhood known as Black Wall Street in the early 1900s. It was destroyed in 1921 by a mob of white Americans during the Tulsa race massacre. In its prime, a dollar spent in Greenwood would circulate 36 times before leaving the community, according to the founder, Ryan Glover.

How does Greenwood compare to other digital bank accounts?

Greenwood’s biggest competitors are digital banks like Chime, Aspiration and Vero. Similar to these banks, Greenwood will be FDIC insured, come with two-day early direct deposits and feature these perks:

How to add yourself to the waitlist

Here’s how to snag your spot in line for a Greenwood Bank account:

You’ll see your current position in line. I added my name to the waitlist just five days after the website launched, and there were already 93,369 people on the waitlist. You can move up in line and gain early access by inviting friends and family to sign up.