The Google Nexus 6P is uncluttered, stylish and powerful.

In the Android space, Google’s Nexus phones have long had their particular niche carved out. They’re not the most expensive Android handsets you can buy, but they’re usually very good value for the asking price. The appeal of a pure Android device with no clutter and the latest version of Android delivered direct from Google itself is also a big plus.

Google doesn’t make its own hardware. Instead, it partners with various manufacturers to produce Nexus-branded devices. This year’s Nexus phones are the Nexus 5X, produced by LG, and the Nexus 6P, which is a Huawei device.

Here are the basic specifications of the Nexus 6P:

Downsides: Why you might not want the Nexus 6P

The Nexus 6P is most appealing if you’re a hardcore Android fan, simply because it’s running the latest version of Android and will do so for the expected life of the device. It’s also a solid option if you want a phone that skips the bloatware that infests so many other premium handsets. 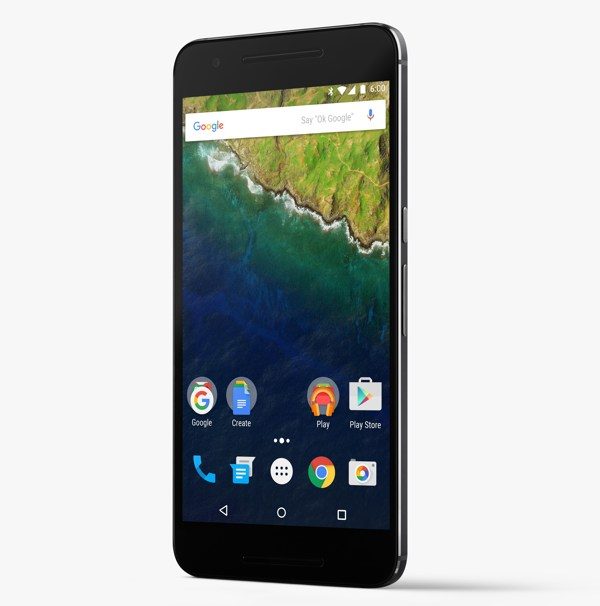 Android especially is awash with premium devices that compare well with the Nexus 6P, including Samsung’s range of larger-screened devices, such as the Galaxy Note 5 or Galaxy S6 Edge+, although they will typically cost you a little more than the Nexus 6P. LG’s G4 handset is priced at a similar level to that of the Nexus 6P, and it also has a great camera on board. On the wider smartphone front, there’s always Apple’s large-screened iPhone 6S Plus.