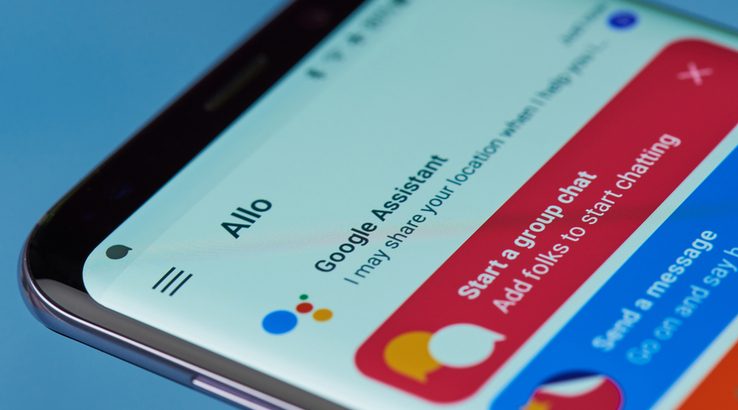 The new system works with the Google Pay app for iPhone and Android.

Exchanging bank details with friends or finding a working ATM at the last minute is now a thing of the past thanks to Google Pay (formerly Android Pay and Google Wallet). Google Assistant’s new command allows users to send and receive money in an instant between friends and family.

All you need to do is give Google Assistant a voice command to pay your friends for movie tickets or their share of a restaurant check using the Google Pay app.

Friends and family will receive an email, text message or notification if they already have the Google Pay app installed.

Launched on March 22, it is available on Android and iOS phones — but in the US only — and users who haven’t already signed up for Google Pay will be prompted to set up their account as soon as they ask the Assistant to send money to their contacts.

And while users can give a voice command to complete a payment, they will also be required to provide a fingerprint scan or enter their Google account password.

Google said making payments via voice-activated speakers such as Google Home will be available “in the coming months.”

This is the latest in a series of updates for the Google Assistant app, including adding it to iOS tablets and binding the software even closer to manufacturers’ hardware.

It’s also brought the Assistant to hundreds of different languages, with plans to introduce it to 30 more by the end of this year. Google’s expansion plans aim to cover 95% of all Android users around the world.

Last summer, Google Assistant teamed up with Walmart to give customers the ability to start voice shopping their weekly groceries.

Walmart customers can make purchases through express.google.com, on the Google Express app or via Google Assistant-enabled devices, such as Google Home.