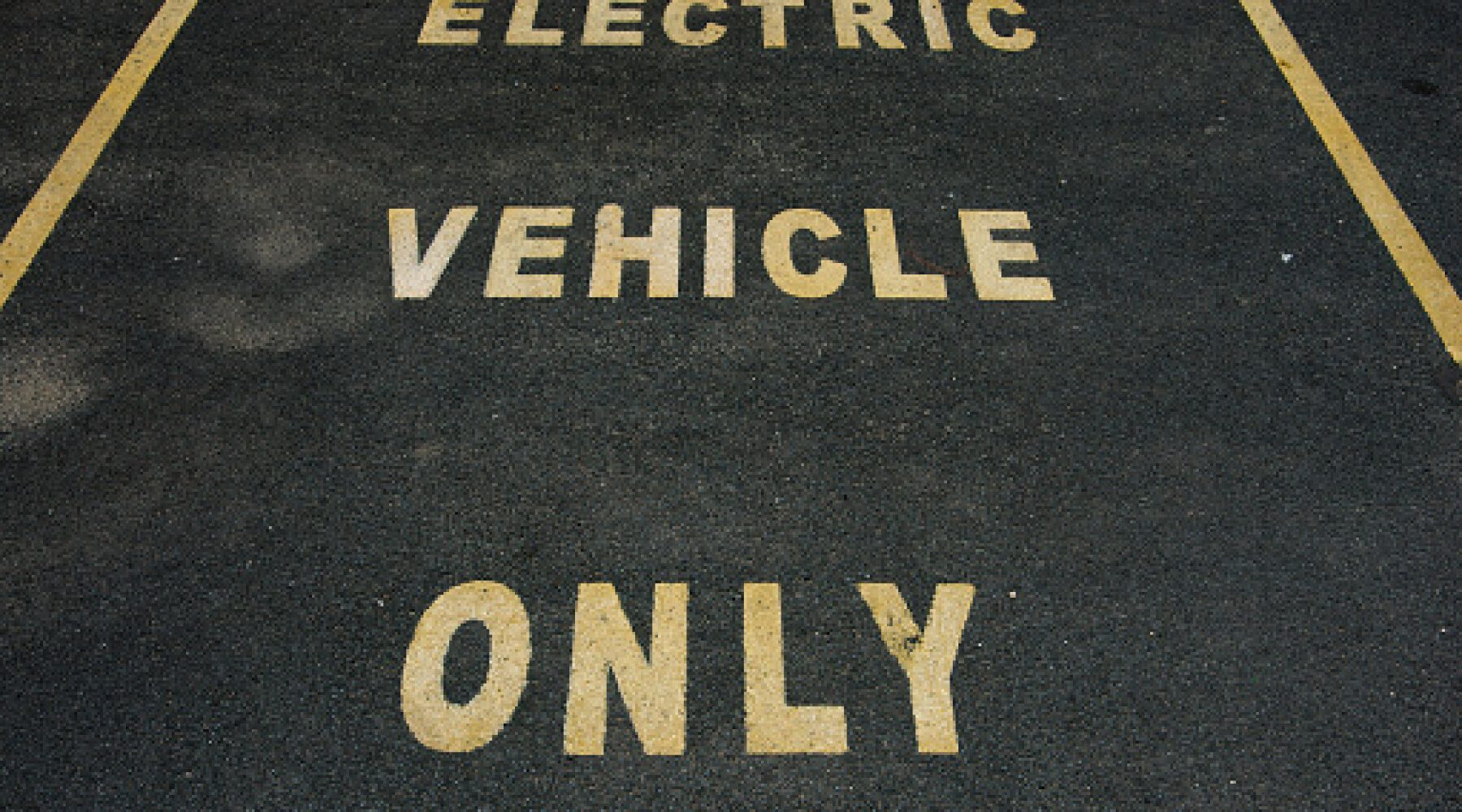 The spending is part of the automaker’s plan to increase its North American production capacity to build 1 million electric vehicles by 2025.

In the single largest investment announcement in GM history, the automaker announced Tuesday plans to construct a new Ultium Cells battery cell plant in Lansing, Michigan, and convert its assembly plant in Orion Township, Michigan, for production of the Chevrolet Silverado EV and the electric GMC Sierra.

The investments are part of the $35 billion the company pledged last year to spend on EVs through 2025.

The goal is to outsell Tesla in the hot EV segment, which could translate to big stock price gains for investors. GM already sells more cars than Tesla, but Tesla dwarfs it in stock price and market value because investors are betting EVs are the future.

GM is aiming to have more than 1 million EVs in North America by 2025, which is when the company projects it will overtake Tesla (TSLA) as the top US-based seller of EVs.

“We will have the products, the battery cell capacity and the vehicle-assembly capacity to be the EV leader by mid-decade,” GM CEO Mary Barra said in a statement.

How have investors reacted to the news?

Shares of GM didn’t move much Tuesday, opening at $51.60 and trading sideways for most of the trading session before closing down 1.42% for the day.

But this is a play to raise stock value using one of the hottest market segments.

Globally, approximately 3 million new EVs were registered in 2020, compared to about 2.1 million in 2019, according to data from the International Energy Agency (IEA). Some estimates put the global EV market at between $800 billion and $1.3 trillion by 2028, up from about $200 billion in 2021.

GMs market cap also isn’t too far above EV makers Rivian (RIVN) and Lucid Motors (LCID) either, which produce few vehicles and have only recently gone public. Rivian’s stock began trading at $106.75 a share when it went public on November 10, 2021, roughly 37% higher from its IPO price of $78 a share and a market valuation of $91 billion.

Granted, Rivian’s stock has lost almost half its value since then, the massive valuations of newcomer EV makers may suggest that GM is undervalued and priced like an underdog. Particularly if it can take the lead in EVs.

Other legacy automakers have made similar commitments

Legacy automakers are also pivoting toward electric, as they look to reinvent themselves in an era of curbing oil use and fighting climate change.

In May 2021, Ford pledged $22 billion through 2025 to bring electric versions of its most iconic products, including the Mustang, F-150 and Transit. The company plans to expand its EV offering beyond these vehicles over the years.

Volkswagen wants half its vehicle sales to be electric by 2030. As it prepares for that shift, the German automaker will spend €89 billion, the equivalent of a little more than $100 billion, to accelerate its push toward electrification. Volkswagen expects that by 2026 one in four vehicles sold will be electric.

However you feel about EVs, the bet is you’ll be driving one eventually

This means the winning company in this space, which GM has set its sights on becoming, may be a stock to own.

GM is fast becoming one of the dominant players in the EV space, but has Wall Street taken notice?

Of the 24 analysts covering the stock, nine have called it a Strong Buy or Buy, compared to 13 Holds, two Underperforms and no Sells of any kind.

That includes Citi’s Itay Michaeli, who calls the stock a Buy and recently raised his price target to $96 from $90 because of the automaker’s various EV and autonomous vehicle investments.

“GM remains our top pick, with a long-term upside case to ~$200/share,” Michaeli said in a note to investors. “Though the shares have underperformed since the recent departure of Cruise’s CEO, we still view GM’s upcoming CES EV unveilings as a likely positive catalyst for the stock.”

At the end of the day, it boils down to sales. The carmaker’s plan to eliminate tailpipe emissions by 2035 is a goal and not a guarantee.

At the time of publication, Matt Miczulski owned shares of TSLA and LCID.