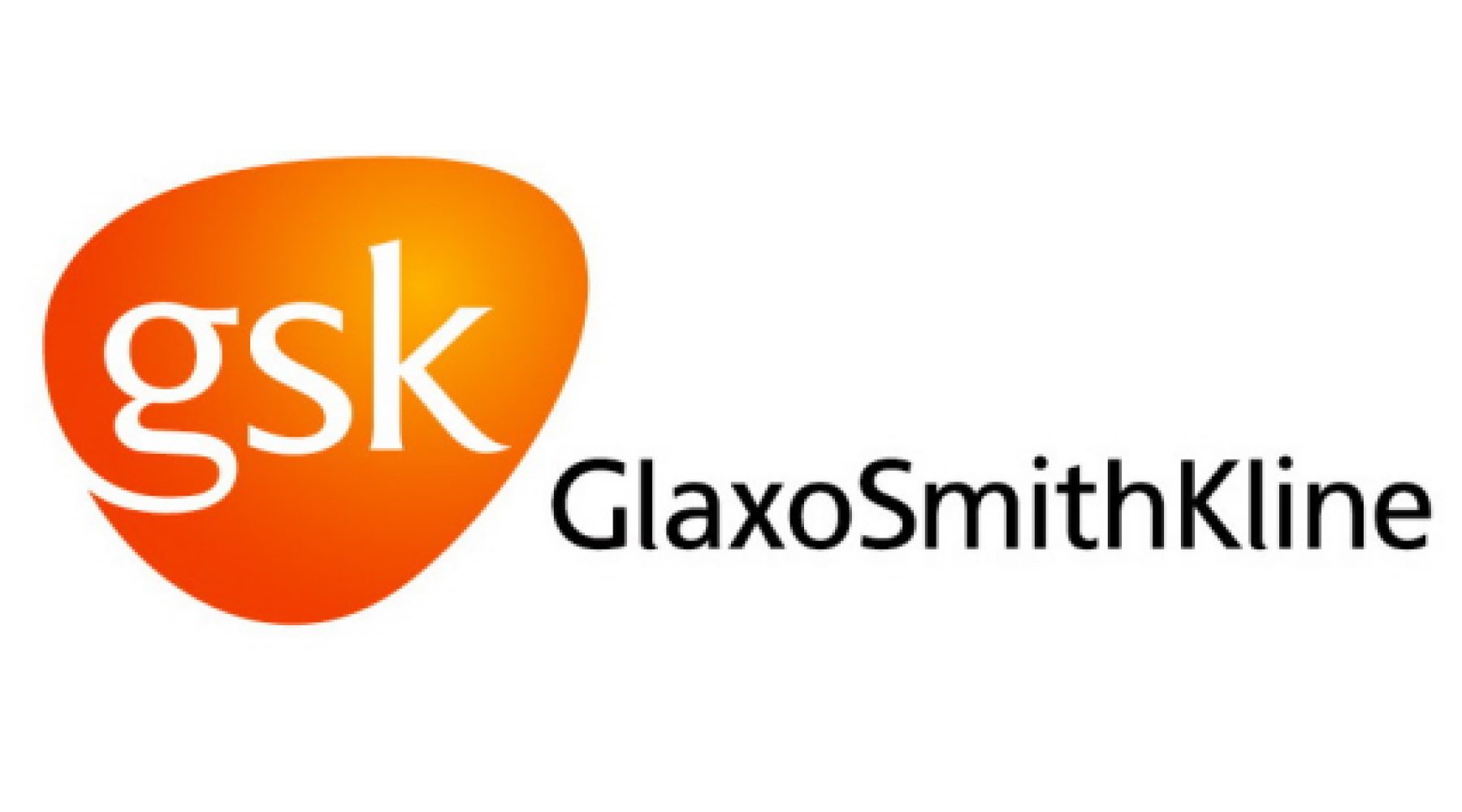 GSK Plc (GSK), formerly known as GlaxoSmithKline, was among the few bright spots in a sea of red that has engulfed the US stock market after a report that inflation hit another four-decade high.

The pharmaceutical company plans to seek regulatory approval for its first RSV vaccine in the second half of the year for the drug that it expects to reduce the 360,000 hospitalisations and more than 24,000 deaths worldwide each year from the infectious disease, Hal Barron, GSK’s Chief Scientific Officer, said.

Regulatory approval for the company’s vaccine candidate may help boost sales prospects for a company that has held on to gains this year, rising 8.5% in New York even as the S&P 500 index has teetered on the brink of a bear market.

Is GSK still a buy, or is it time to cash in on gains and sell?

Only seven of 21 analysts who cover the stock rated it as a “buy”, while one says investors need to add more to their holdings, according to Wall Street Journal. Twelve of them have a “hold” recommendation on the stock, and one has “sell.”

On average, analysts expect the company’s US shares to rise to $45.64, representing less than a 5% upside for the stock that traded at $43.51 on Friday.

“We expect revenue to continue being supported by its new and specialty products and vaccines,” Wan Nurhayati, an equity analyst at CFRA said in a note dated June 4, days before the latest drug trial results were released. CFRA had a “hold” recommendation on the stock and a target price of $44 then.