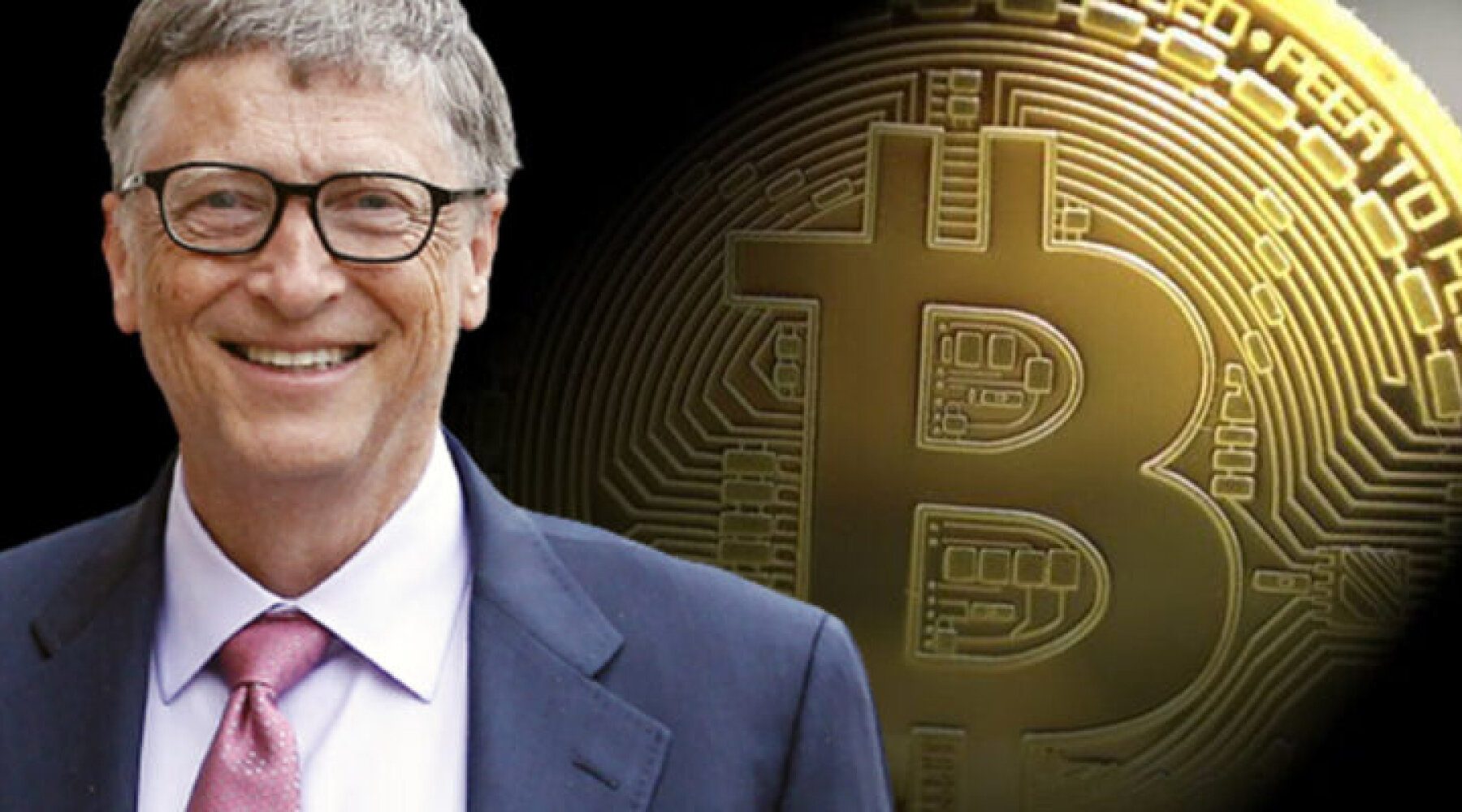 Bill Gates took aim at NFTs and the cryptocurrency space, joking about “expensive digital images of monkeys.” But has he misfired?

Microsoft founder Bill Gates said this week that crypto and NFTs are “100% based on greater fool theory.” This theory refers to the idea that assets go up in price as long as there is a “greater fool” to pay for them.

But if that shakes your confidence in your crypto holdings, it’s worth considering that the “fools” who would likely disagree include Elon Musk, the richest man in the world, MicroStrategy chief Michael Saylor, and an increasing number of the biggest financial institutions out there.

In an interview at a TechCrunch event, Gates joked that digital images of monkeys won’t “improve the world immensely,” referring to the Bored Ape Yacht Club NFT collection. Prices for those NFTs start as low as 86 Ethereum — around $94,000 at current prices.

Of course, among those creating NFTs are well-known artists and musicians, making the case that NFTs should be considered art. Do physical paintings or comic books that sell for thousands or millions of dollars have to improve the world immensely to be worth the price?

Gates also shunned crypto, saying, “I’m not long or short any of those things.” Gates said he’s used to asset classes “like a farm where they have output, or like a company where they make products.”

The fools fire back

Gates’ comments drew a storm of response on Twitter, with many suggesting he’s just out of date or out of touch.

It’s not the first time Gates has criticized crypto, and it’s one of many things he’s sparred publicly with Musk about. (Musk currently outranks Gates as the world’s richest man. Gates has slumped to fourth, according to Forbes.)

Musk, the CEO of Tesla (TSLA) and SpaceX, and Michael Saylor, the CEO of MicroStrategy (MSTR), are arguably the biggest crypto proponents among top-tier executives.

Both Tesla and MicroStrategy own Bitcoin on their balance sheet, and both are down significantly on those investments. So edge to Gates for the moment.

Michael Saylor tweeted recently that his company “anticipated volatility and structured its balance sheet so that it could continue to #HODL through adversity.”

When @MicroStrategy adopted a #Bitcoin Strategy, it anticipated volatility and structured its balance sheet so that it could continue to #HODL through adversity. https://t.co/rPSUVPHUVw

The crypto industry is in its infancy

What is true is that the overall crypto market is young and has gone through huge bear markets before. The overall cryptocurrency market cap is about $900 billion after its recent struggles, down from about $3 trillion last fall.

There are numerous signs crypto is becoming more widely accepted. Many banks and financial institutions are trying to incorporate crypto in their business dealings.

Recently, Mastercard announced that it is enabling NFT commerce with Immutable X, Candy Digital, The Sandbox, Mintable, Spring, Nifty Gateway and MoonPay. This will allow users to buy NFTs with their Mastercard cards without buying cryptocurrencies.

Fidelity is also placing a bet on crypto. A few months ago, the company announced it will allow investors to add Bitcoin to their 401(k) retirement accounts.

While those are good signs for crypto, they don’t prove Gates is wrong. So while current prices may be attractive if you believe in the long-term story, this is at least a reminder to consider the risks.