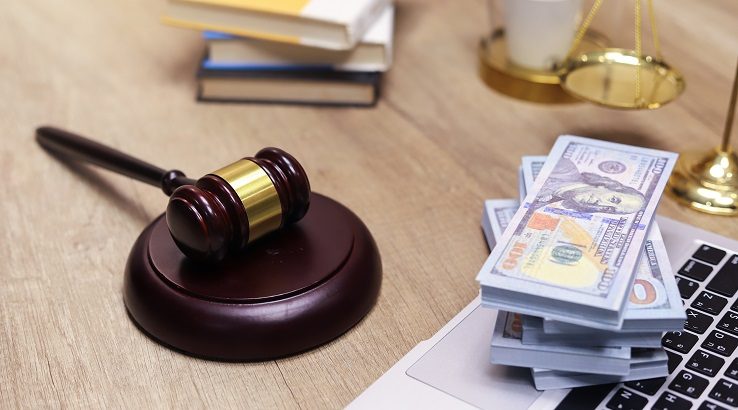 The FTC found that the loan comparison website sold rankings despite claims to be honest.

LendEDU — once heralded as an incorruptible and unbiased comparison forum for consumer financial products — allegedly sold its rankings to the highest bidder and manufactured positive reviews, according to a complaint released Monday by the Federal Trade Commission. This is despite the service specifically indicating to its users that the information presented on its website was not affected or influenced by advertisers’ compensation.

“LendEDU told consumers that its financial product rankings were based on objective and unbiased information about the quality of the product being offered, but in fact LendEDU sold its rankings to the highest bidder,” said Andrew Smith, director of the Bureau of Consumer Protection, in the announcement. “These misrepresentations undermine consumer trust, and we will hold lead generators like LendEDU accountable for their false promises of objectivity.”

Per LendEDU’s editorial standards page, the site works to “publish honest, unbiased and in-depth reviews and analysis,” with its staff and contractors “not rewarded in any way for publishing favorable or unfavorable reviews.” The FTC found these statements to be false. The regulators fined the site $350,000 and banned it from making false statements cloaking the site’s actual ranking on review sites.

The FTC found that LendEDU asked its employees and employees’ friends and family to write consumer reviews for its website, impersonating legitimate consumer reviews. In 90% of the LendEDU reviews on trustpilot.com, for example, they were found to be authored by individuals with a personal or professional relationship with LendEDU.

While the screenshot accompanying the FTC’s announcement showed SoFi, Earnest and LendKey on the top of a LendEDU ranking, neither the complaint nor the announcement indicated the companies that received paid reviews from LendEDU.

A customary review of the LendEDU website also showed no mention of paid reviews. However, a disclaimer on the top of the ranking pages reads, “Our company receives compensation from partners seen on our website. Here’s how we make money. Our research, news, ratings and assessments are scrutinized using strict editorial integrity. Our editorial staff does not receive direction from advertisers on our website.”

LendEDU indicated that compensation may influence where a ranking appears on its website but does not influence what the ranking says. “To be clear, partners cannot pay us to guarantee favorable reviews or ratings,” LendEDU notes on its “How we make money” page. “LendEDU has not written about, reviewed or rated all financial products available to consumers.”

With many consumers more likely to try the first item on a list than the last, this placement-for-pay can be problematic. Consumers can be fed products that are inferior to others on the market, and even though the website offered valid comparison information, fatigue or boredom may prevent them from considering it. Generally, consumers consider the top-ranked item on a comparison list the best-reviewed — particularly if the comparison site is known to be objective.

This is not the first time LendEDU or its corporate owner, Shop Tutors, has been called out for dishonesty. In 2018, “Drew Cloud,” a reported student loan expert that was widely quoted in the press, was found to be an invention of LendEDU.

“Drew Cloud is a pseudonym that a diverse group of authors at Student Loan Report LLC use to share experiences and information related to the challenges college students face with funding their education,” Nathaniel Matherson, co-founder of Shop Tutors, told the Chronicle of Higher Education, as reported by CBS News.