Frequent Flier Miles Prove to be a Secret Boon for Airlines 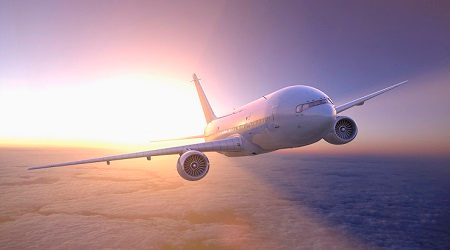 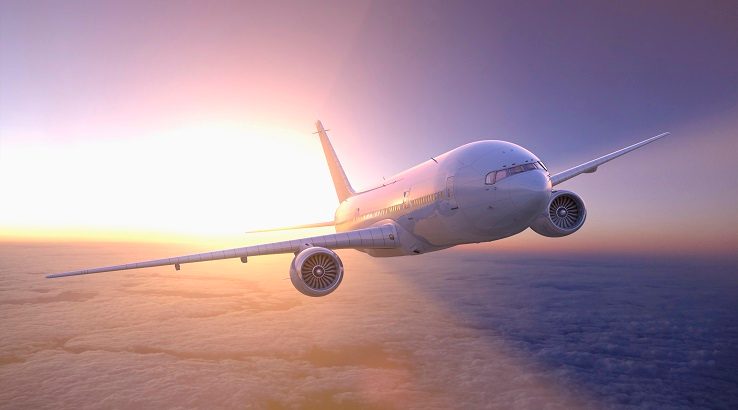 Per one report, most airlines do not make the bulk of their money flying.

While holiday shopping this year, you may have been tempted to charge your purchases to your airline-branded credit card so you could cash in on the frequent flier points. You may have thought at the time that if you’re making the purchase anyway, you might as well get miles toward your next big trip.

What might surprise you is that the miles you’ve coveted have become a larger business for the airlines than actually flying the planes. For most of the major airlines, every frequent flier mile rakes in 1.5 cents to 2.5 cents from the various banks. The billions of miles offered to cardholders every month provide the airlines with a recession-proof, guaranteed golden goose that is lucrative for both the banks and the airlines.

What are Frequent Flier Miles?

Frequent flier miles, also known as airline miles or travel points, are loyalty programs airlines offer for buying a ticket or for making a purchase using an airline-branded credit card. The ticket buyer would get a set amount of miles based on the value of the purchase. The miles can be traded for upgrades on another airline ticket or can be used to purchase an airline ticket.

As airline tickets can be expensive, airline-branded credit cards can appear to be attractive options. Ideally, an airline-branded credit card that is used regularly will yield a free airline ticket or an upgrade on a regular basis. While this looks like a situation that favors the customers on first glance, it is a scheme that is driving the banks and the airlines’ bottom line.

As reported by Bloomberg, the typical airline-branded cardholder has a higher-than-average income and is more likely to make purchases. Banks — besides collecting on these cards’ annual fees — benefit from the merchant fees that they collect on each card purchase, which can be between 1.43% and 3.5% of the transaction’s total.

“Airlines are earning upwards of 50 percent of [income] from selling miles to a credit card company, which we believe is a great business to be in,” Joseph DeNardi, a senior airline analyst with Stifel Financial Corp. in Baltimore, wrote in 2017.

It is difficult to tell exactly how much the airlines make off of frequent flier miles, as most have been less than transparent with the figures. However, considering the importance of these programs, it is likely that frequent flier miles will continue to be offered with credit cards, magazine subscriptions, hotel stays, and other products.

Getting the Most out of Your Frequent Flier Miles

“This is the third year in a row that we’ve seen airline loyalty program customer satisfaction hampered by a widespread lack of understanding of how to extract the most value from the programs,” Michael Taylor, Travel Intelligence Lead at J.D. Power, said per a press release. “Many airlines are evaluating the success of their loyalty programs based on dollars spent by travelers rather than on miles flown. That’s a significant shift away from rewarding frequent travelers and toward rewarding high spenders.”