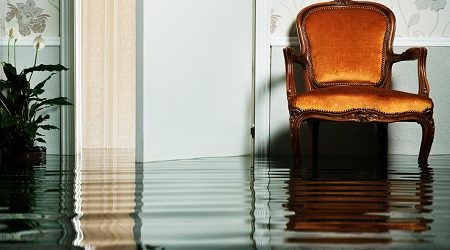 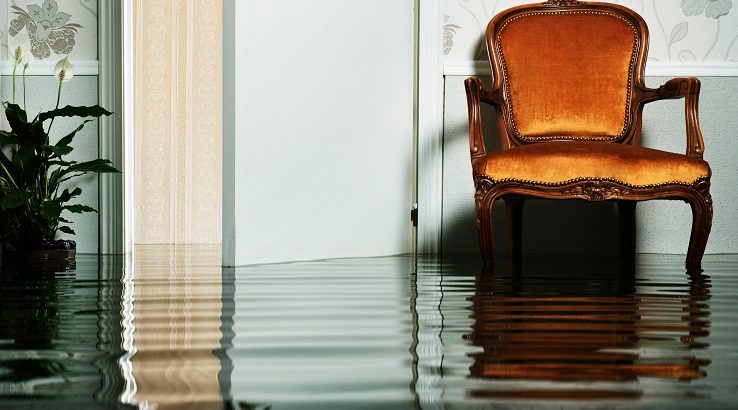 National Flood Services has announced that it will sunset its paper-based claims platform for a quicker cloud app.

Trident would make it easier for customers to quickly have their claims processed. A requirement in many flood-prone areas, resolving property flooding claims can take, on average, 29 days. National Flood Services argues that its Trident platform can cut this in half to 15 days. “To do this, we focused on building simple, efficient and user-friendly processes that create an intuitive experience for agents and customers alike,” COO Danny Rosenthal said in the announcement.

The beta test for Trident is scheduled to conclude next month, when NFS transitions to a nationwide rollout to 1,500 agents. According to information shared with Finder, the beta test was limited to 50 agents that were actively writing flood policies, primarily in Texas and Louisiana. The largest underwriter and originator of flood insurance policies in the United States, the company told Finder it will transition four of its clients — intermediary insurance brokers — to the Trident system in the next two months, with all 1.5 million policies planned to be transitioned over by the end of the year.

“The future of flood insurance requires a modern, tech-enabled approach that simplifies the application, policy management, claims and reporting process for homeowners and agents alike,” said CEO Ralph Blust. “With Trident, we used data to improve every part of the flood insurance process, from marketing to claim management. Every interaction takes place on a secure, cloud-based platform. This means more policies in force, faster claim payments and more satisfied customers.”

How to compare flood insurance

Flood insurance can be obtained through FEMA’s National Flood Insurance Program or through private insurers like well-known companies Progressive, Allstate, Geico and Liberty Mutual; newer companies like Hippo and Kin, or marketplaces like PolicyGenius and Gabi. National Flood Services works with the country’s top insurance companies and operates in close partnership with FEMA.

The NFIP offers limited coverage that’s backed by the government, often for a low rate, while private insurers offer more choice and greater coverage, often for a higher price, if they’re available in your area.

You’ll have to apply for the NFIP through an insurance agent who offers it, while private insurance can be quoted online.

The rising threat of flooding

Flooding remains the largest cause of property damage in the United States by dollar value, with 2019 breaking the record for most inches of floodwater in the 125 years that flood data has been recorded in the US. The Great Flood of 2019, for example, compromised the lives of 14 million in the Midwest and the South.