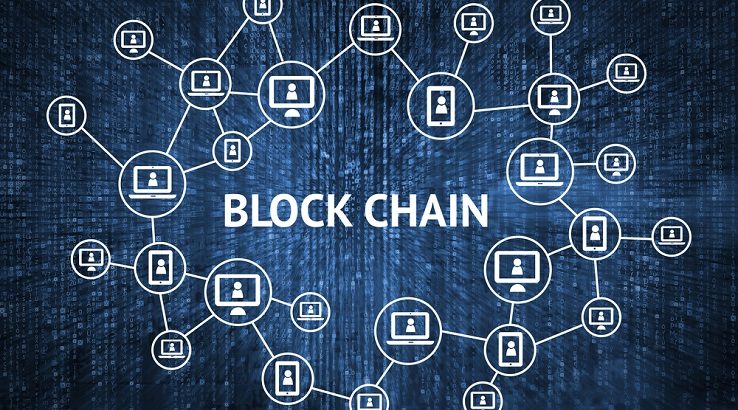 There is much potential for blockchain technology to reduce the costs and complexities associated with the insurance industry over the long term, according to the latest special report published by Fitch Ratings.

Fitch has suggested that blockchain would be “game-changing technology” for the insurance industry.

“Benefits could range from significantly reduced operating costs, more accurate customer-specific data, and better risk pricing and improved efficiencies,” the agency said in a press release issued alongside the report.

Fitch Ratings, one of the big three credit rating agencies, released “Blockchain and Insurance – The Trust Machine” this week. The report assesses blockchain’s potential advantages and risks in the area of insurance.

The report identifies a number of ways in which blockchain technology could reform the insurance industry:

However, the agency warns that the technology remains unproven and that greater clarity is needed to gauge the propensity for improvement and assistance, which will be revealed “over the next three to five years”.

“Part of the challenge is that investment costs relative to benefits are uncertain, and there are numerous legal, regulatory and security issues that need to be addressed to facilitate wide-scale adoption,” Fitch’s report said.

“As such, we do not see blockchain affecting insurer ratings over the short to intermediate term.”

Blockchain, also known as distributed ledger technology, is used in a decentralized fashion to digitally record and verify a wide range and volume of information relating to commercial transactions. The technology was initially created as part of the bitcoin cryptocurrency network. Blockchain’s transparency, security and information storage capacity have recently attracted other industries to explore opportunities to leverage this technology.

Fitch Ratings on the evolution of blockchain technology

Blockchain: what it is, how it works and who is using it

In March, the Blockchain Insurance Industry Initiative (B3i) transitioned from a blockchain consortium to an independent legal corporation that plans to commercialize blockchain solutions it has developed and tested.