Side hustles, rental properties and ladder-climbing to retire early 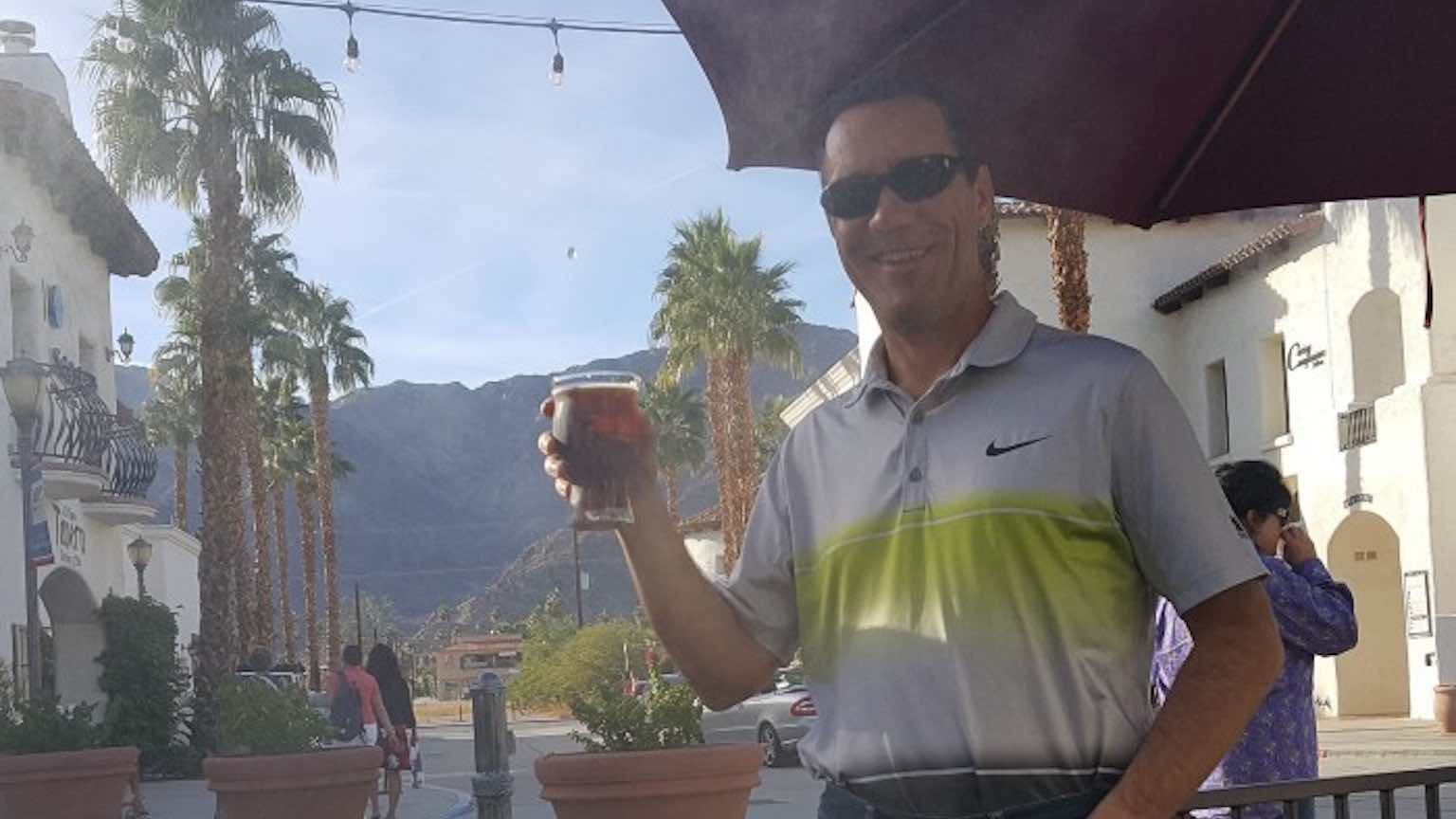 AJ Borowsky proves that you don’t have to be frugal to achieve financial freedom.

Our series highlights stories from real people who’ve joined the financial independence, retire early (FIRE) movement. Some have successfully reached FIRE, while others are on track to do so over the next few years. Answers are edited for length and clarity.

How did you get your start with FIRE?

It wasn’t until 2009 that the idea of early retirement began to form in my mind. I had been investing since I was 18 years old, but it was in 1998 (age 28) when I read the book The Coffeehouse Investor that I changed my investing outlook from stock picking — which never panned out very well for me — to index investing. With that simple change in investing style, I saw real progress.

What sets you apart from others involved in this movement?

I differ from a lot of people who are currently pursuing FIRE as I never tried to live as frugally as most, nor did I try to boost my savings rate too high. I’ve tracked my savings rate over the years and have averaged 24% of total gross income. My focus was instead on boosting my — and by extension, my wife’s; this was a team effort — income.

I did this by always looking for the next opportunity and taking risks by changing jobs early in my career, then seeking promotions at ABC, the company where I spent the majority of my working years. I also had side businesses such as a soap business and rental properties. At one time we had three rental properties. In 2012, my wife and I opened a massage and facial franchise which we sold in 2017.

I retired in 2018 and my wife, who is still working but is location-agnostic, split our time between our two homes. We spend May through October in New Jersey and November through April in California.

What advice would you give those thinking of pursuing FIRE?

Track your income and spending in as much detail as possible. If you can’t tell me how much you spent on dining out last month or last year, you don’t have enough detail.

Second, spend as much time imagining what life will be like once you stop working as you do thinking about and projecting your financial situation. Fantasize about the things you’ll do, the places you’ll go and the things you’ll value so that when the time comes you know what you’re getting into. As important as the financial planning is, the life planning has to be at least equal.

Finally, if early retirement is your goal, don’t equate early with quick. I retired early at 48 years old after working 25 years. That was not quick, but it was early.