Should you put off buying property if interest rates rise?

It’s the worst possible timing for many American families if the Federal Reserve lifts the Federal Funds Rate when it meets on December 13-14, 2016. With just days left before Christmas, Chanukah and the whole holiday season, a rate rise could put a dampener on the the festive spirit.

A recent survey commissioned by finder.com and conducted by global research provider pureprofile, found that 55 percent of Americans – or 136.30 million people – are planning to hit the property market in the near future. However, three in five prospective homeowners (60 percent) say they will hold off hitting the market if rates rise this month. That’s a whopping 81.78 million Americans.

Rising rates and the US economy

It’s widely predicted that the Federal Reserve will increase the Federal Funds Rate next month, with CME group currently forecasting a 100% chance of a 25 basis point rise. Other sources also reporting a likely hike, with the Wall Street Journal’s Economic Forecasting Survey found 54 of the 57 economists surveyed in October (95%) predicting a rate rise of 24 basis points.

The last time the Federal Funds Rate increased was in December 2015, which moved by 25 basis points. 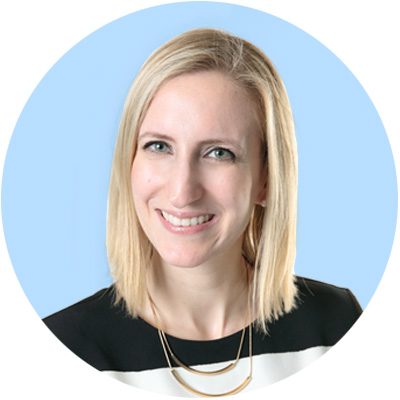 Money Expert at finder.com, Michelle Hutchison, believes a rate rise could impact the property market substantially.“If rates are to rise next month, we could see a significant impact on the property market. Our research has shown that over 81 million Americans will hold off buying if the Federal Funds Rate jumps 25 basis points. Most of these people are looking to enter the property market for the first time.“This hesitancy will result in less competition and make it more difficult to sell if you’re planning to put your home on the market. Investing is a risk that can be difficult to get right, anyone with existing assets should be prepared to to tackle some of the tough times that ride with the good.

“On the flip side however, opportunity will arise for those wanting to buy, as it looks like a rate rise will scare many home buyers away from the market.”

Mrs Hutchison warns current homeowners to practice caution when it comes to budgeting, as higher repayments could hit during the most expensive period of the year for many American households.

Tips to help you through a rate rise