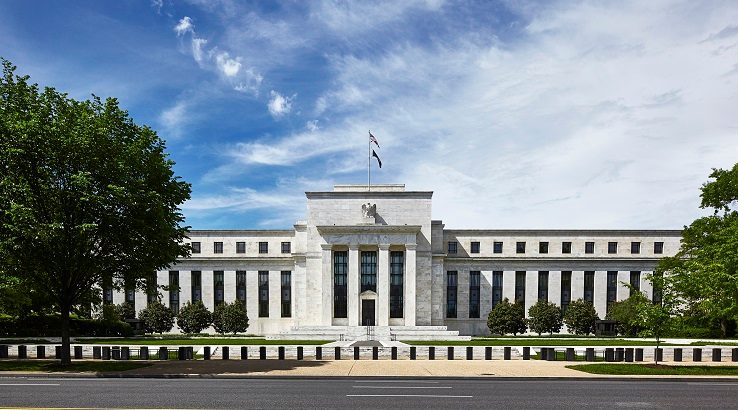 The unexpected move on Sunday night puts the Fed’s signature interest rate at 0%.

In an unprecedented move, the Federal Reserve has cut its signature rate to zero. Moving up its once-every-two-months meeting of the Federal Open Market Committee by two days, the slashing of the interbank trading rate to the 0% to 0.25% target range does not just represent the largest emergency reduction of the rate in more than a century, but also the first time the nation’s central bank reduced rates within two weeks of the last reduction. On March 3rd, the Fed cut the rate by half of a point in its first emergency rate cut since the Great Recession.

How the Fed rate will affect other interest rates

While a rate cut by the Fed does not necessarily mean reciprocal cuts to credit card and mortgage rates, typically rate cuts follow a drop. However, this may not be the case in this situation.

Credit card rates usually are based on the prime rate, which is the best interest rate a bank offers to its most creditworthy customers. Prime rates typically react according to the interbank lending rate, so Fed rate cuts will usually lead to lower credit card rates. M&T Bank, for example, has announced that it has dropped its prime lending rate by a point from 4.25% to 3.25%. Home equity lines of credit, or HELOCs, also follow the prime rate, so these will likely also see a rate drop.

“A big question now becomes what kind of capacity lenders have,” Tendayi Kapfidze, chief economist at LendingTree, said to MarketWatch. “If you don’t have enough people to process the volume you’re getting in, you’re not going to lower rates to attract more volume.”

Lenders may not be motivated to lower mortgage rates. Rates actually increased last week due to some lenders wanting to dissuade new mortgage seekers from filing applications. The banks are under a major backlog of applications they need to work through due to the fallen rate and they need to slow the influx.

The rate cut was part of a coordinated effort between the Fed and the central banks of Canada, the United Kingdom, Japan, Switzerland and the European Union. The six banks have agreed to a lowered pricing on “dollar swap-line arrangements,” which helps to keep the dollar liquid throughout the world. Basically, each of the central banks agreed to trade their currency on demand without having to tap into any foreign reserves.

These measures come following the continuing wake of the global economic turmoil that is being driven by the coronavirus pandemic. With US Treasury yields at below 1% for the first time in history and with the stock market collapsing despite a $1.5 trillion infusion into money markets, this move may be an “all-in” desperation move to bring normalcy back to the market. The shutting down of public life and the virtual collapse of the entertainment, travel and tourism sectors of the economy have many believing that not only is the nation’s historic stretch of economic growth over, but the country may be in a recession.