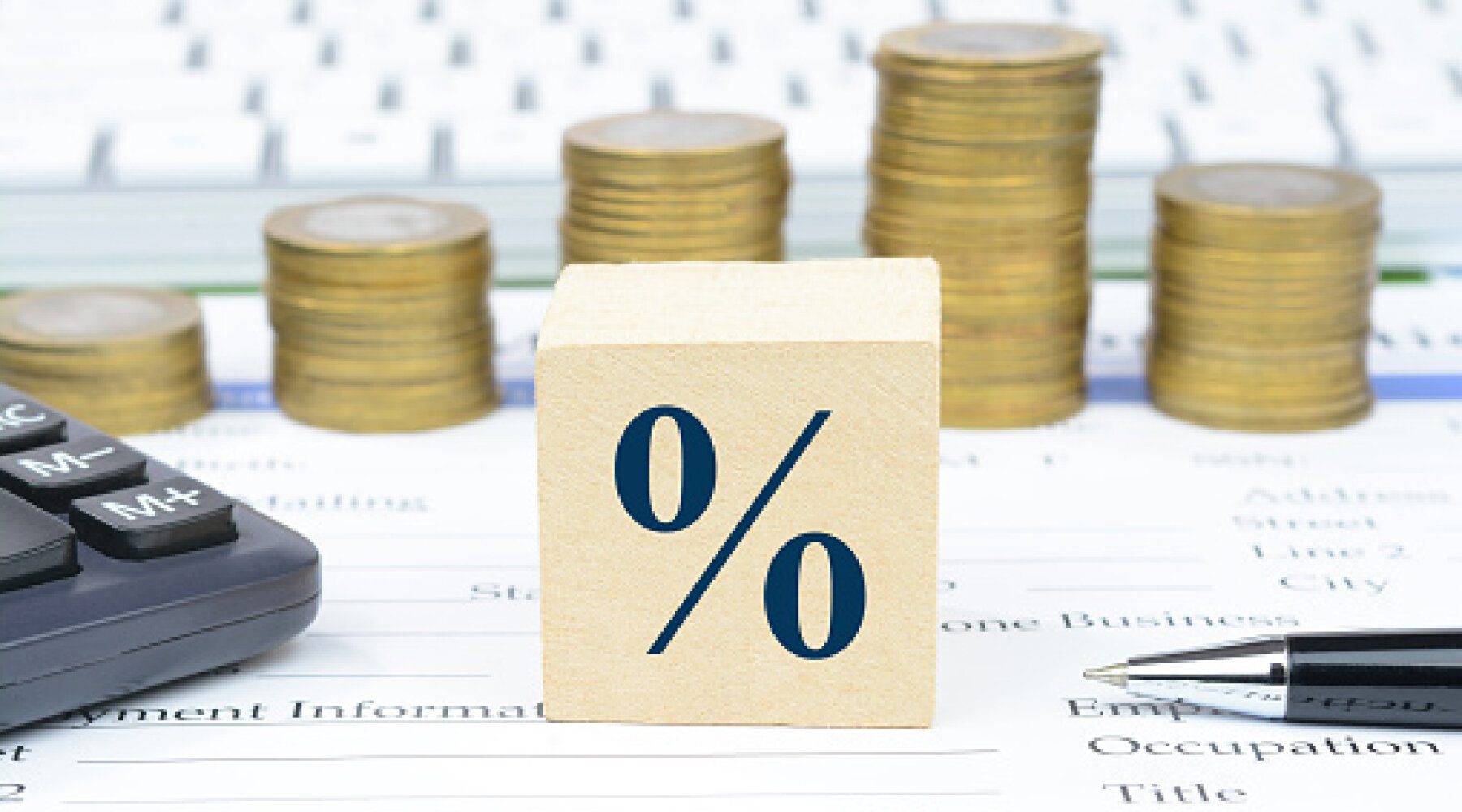 The Fed hiked rates 0.75 points today, and mortgage rates are pricing in a continued increase. But there’s reason to hope that the central bank will reverse course in the next few years as recession hits the US economy. Should you delay your home purchase?

Adding upward pressure to interest rates is the move by the Fed to keep cutting the amount of bonds and mortgage-backed securities (MBS). Banks package these assets by pooling mortgage loans of similar characteristics.

The federal funds rate — the amount banks charge each other for overnight loans — and MBS have been a major influence in mortgage rates. In early 2020, the Fed cut the rate to near zero and started buying bonds and MBS to help households and businesses get access to cheap debt. The plan was meant to spur economic growth as the pandemic forced companies to shut offices and factories to slow the spread of coronavirus.

That pushed down the 30-year average fixed mortgage rate to 2.7% by January 2021 from 3.73% in December 2019. Borrowing costs started rising again as speculation mounted that the Fed would start tapering its purchases of bonds and MBS amid an economic rebound.

In March of this year, the Fed decided to start raising the benchmark interest rate to help slow inflation, which hit a four-decade high. The move fueled the rise in mortgage rates, with borrowing costs for a 30-year debt climbing to 5.23% in the week ended June 9, from 2.96% a year earlier, according to Freddie Mac data. That added more than $500 a month in mortgage payments for a $400,000 loan.

Sales of new single-family houses tumbled 17% to 591,000 units in April from a month earlier, according to the latest data from the U.S. Census Bureau. Building permits for housing units fell 3.2%, data shows.

The Fed is also taking a bite out of homebuilding stocks. PulteGroup (PHM) is down 28.8% this year, while Lennar (LEN) is down 38.2% after hitting an all-time high in December. Both have underperformed the S&P 500, down 21% this year.

Those who have made up their mind about buying a home are rushing to get a mortgage on speculation the Fed may need to increase rates at a faster pace to significantly dent inflation. Mortgage loan applications increased 6.6% on a seasonally adjusted basis from one week earlier, MBA data showed.

If you’re looking to apply for a mortgage or seek refinancing, see our dedicated guide to compare rates.

How long should you delay your home purchase?

Fears are growing that aggressive rate hikes will push the US into a recession. That’s fueling speculation that the Fed will eventually reverse its course and start cutting rates again within the next two years to combat an economic slowdown.

If you’re thinking of delaying home purchases, or having second thoughts about refinancing, there’s reason to hope the monetary situation will improve.

Traders are already betting that the Fed will start cutting interest rates by the end of next year, followed by a half-percentage point decrease by the middle of 2024, Bloomberg reported, citing data on one-month forward swaps tied to the overnight rate. Forward swaps are contracts between the two parties to exchange a stream of interest payments for another.

A separate Bloomberg survey showed economists expect the first reduction in interest rates at the end of next year.

There’s also the option of adjustable rate mortgage, if you’re convinced that borrowing costs will decline by the end of 2024. If you’re considering that, see our dedicated guide here.

There are always uncertainties in the world and you never know what level rates will be in 2025. Should economic growth begin to accelerate again, you might want to consider switching back to a fixed rate from ARM once borrowing costs decline again. Just a suggestion…

The Fed action is also taking a bite out of homebuilding stocks. PulteGroup (PHM) has tumbled 31% this year, while Lennar (LEN) 41%. Both have underperformed the S&P 500, down 21% this year.