4 upcoming IPOs to watch in February 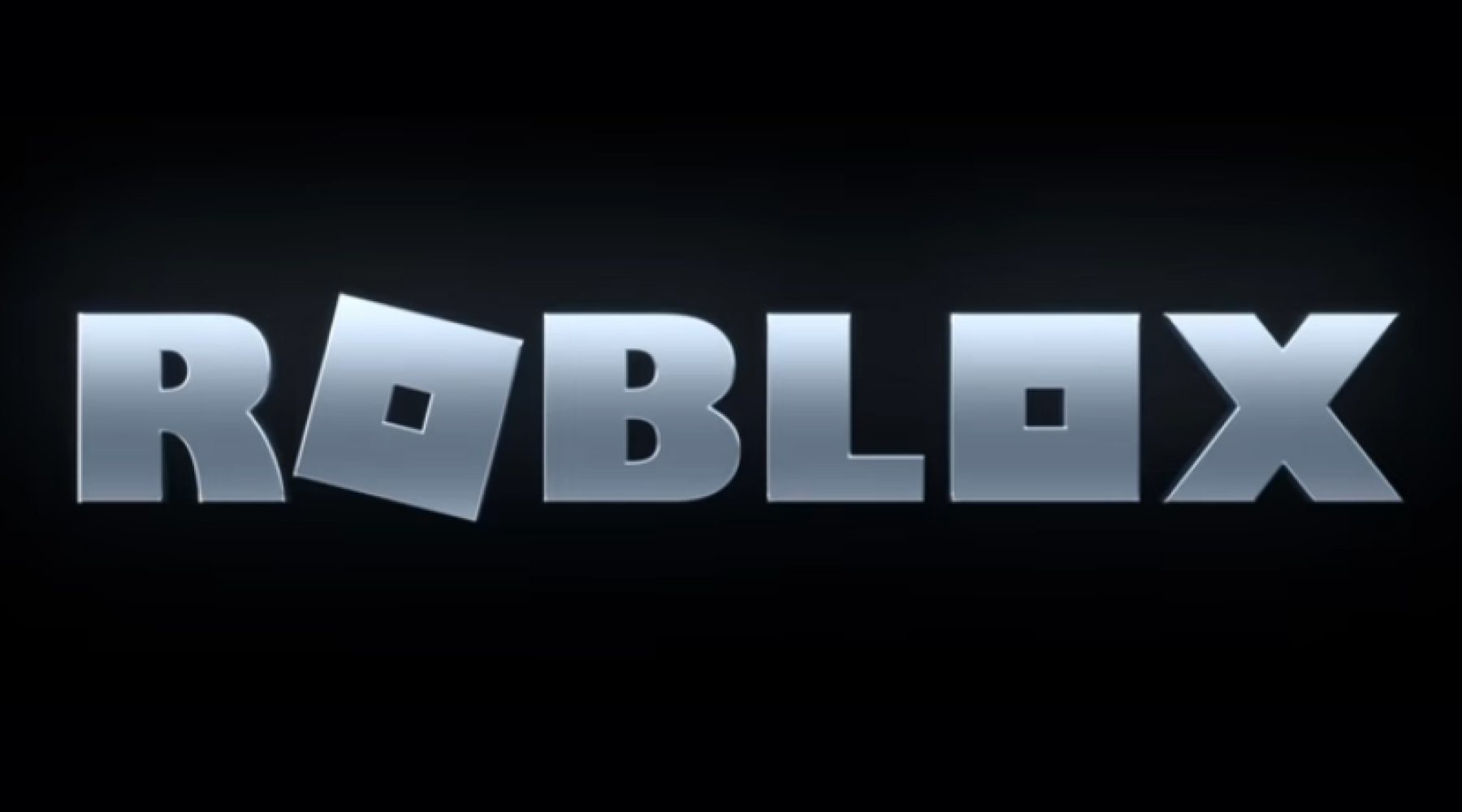 Breaking down four of the trendiest IPOs slotted for early 2021.

The IPO momentum of 2020 isn’t letting up — at least not for the first quarter of 2021. Here are four IPOs to consider adding to your watchlist in February.

This online videogame platform experienced a surge in popularity as stay-at-home orders blanketed much of the US in 2020. It plans to go public via a direct listing rather than an initial public offering, which means that Roblox isn’t creating any new shares — it plans to sell existing, outstanding shares to the public. While we don’t have the exact date shares will be available, the NYSE is expected to set a reference price for the stock the night before it goes live.

As is the case for many tech startups, Roblox has yet to turn a steady profit. As its revenue continues to climb, the company continues to report steady losses.

No firm release date has been set for Roblox’s direct listing. The IPO is expected to go live in February

Texas-based Bumble — the dating app that gained notoriety for its messaging system that required females to initiate first contact in heterosexual matches — filed a confidential draft registration statement with the SEC in December 2020. Its filing went public in January and the stock is expected to launch in late February.

Bumble reported consistent revenue figures in 2019 and 2020. In the nine months ended September 30, 2019, it turned a profit of $68.6 million but wasn’t able to sustain the trend the following year, reporting a combined net loss of $116.7 million over the same period in 2020.

No release date or price per share has been set for Bumble’s IPO. The IPO is expected to price in February but nothing has been confirmed.

American crypto unicorn Coinbase is planning to go public in 2021 — potentially as early as February. While the company has yet to make its filing public, the company alerted private shareholders that it planned to launch a secondary market for its private stock on the Nasdaq Private Market ahead of its official IPO.

Without a public S-1 filing to draw from, we can only speculate about Coinbase’s financials. Its most recent funding round took place in October 2018, when it raised $300 million from private investors and was valued at $8 billion. Investors interested in getting in on Bitcoin’s record-setting gains may want to add this company to their watchlist.

No release date or price per share has been set for Coinbase’s IPO.

UiPath is a robotic process automation company headquartered in New York City. It confidentially filed a draft registration statement with the SEC in December 2020, and while it has yet to make that filing publicly available, multiple sources suggest it may go live as early as February.

UiPath has raised a collective $1.2 billion from private investors. Its most recent funding round took place in July 2020 where it raised $225 million and was valued at $10.2 billion. Considering the warm reception of tech IPOs in 2020, like Snowflake and C3.ai, UiPath will need to wait and see if 2021 investors are still hungry for more tech stocks.

No release date or price per share has been set for UiPath’s IPO.