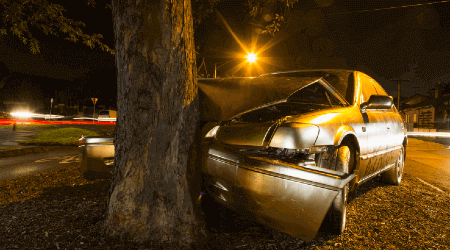 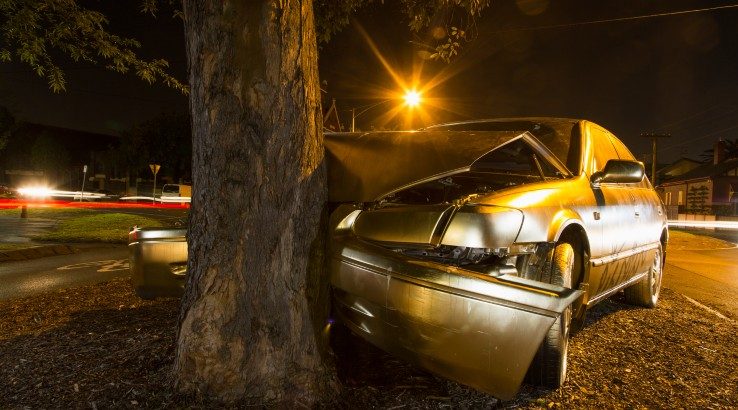 New research finds a 6% increase in crashes in the workweek following the switch to daylight savings.

Researchers at the University of Colorado Boulder have discovered the “spring forward” to daylight savings time (DST) — which starts this Sunday — leads to 28 additional deaths each year. Drivers or passengers who have a morning commute have the highest risk since they’re likely driving in the dark and may be more tired than normal.

Published in the Current Biology journal in January, the study isn’t the first to assess the relationship between the time change and fatal car accidents — but it is the largest. The team analyzed 732,835 accidents recorded by the U.S. Fatality Analysis Reporting System from 1996 to 2017, but excluded Arizona and Indiana, where DST isn’t observed.

The highest spike in crashes happened in 2007, when the Energy Policy Act extended DST so it began on the second Sunday in March, rather than the first Sunday in April.

In the researchers’ eyes, this wasn’t a coincidence.

“Our study provides additional, rigorous evidence that the switch to daylight saving time in spring leads to negative health and safety impacts. These effects on fatal traffic accidents are real, and these deaths can be prevented,” Vetter said.

What causes the spike in crashes

The clocks shifting forward by one hour leads people to lose sleep and drive to work in the dark — two factors that can cause fatal crashes. When assessing the 627 fatal deaths recorded over the course of 22 years, the study found most of the accidents happened in the morning.

Drivers that live on the western side of their time zone have the highest risk of getting into a deadly crash, according to the study. Since the sun rises and sets later, they tend to get an average of 19 minutes less sleep a day than drivers on the eastern edge of the time zone. But they often need to be at work at the same time, which means they’re hitting the road when they’re tired.

“They already tend to be more misaligned and sleep-deprived, and when you transition to daylight saving time it makes things worse,” said first author Josef Fritz.

The study cited an 8 percent increase in deadly crashes in western regions like St. George, Utah, and Amarillo, Texas.

How drivers can stay safe on the road

Regardless of the time of year, people can protect themselves by buckling their seatbelts, not driving while impaired and avoiding distractions behind the wheel, according to Young.

“We also recommend consumers buy a vehicle with as much safety and crash avoidance features that they can afford to either keep them out of a crash in the first place or protect them if one does occur,” he said.

It’s also essential to take out a good car insurance policy to protect yourself in case of an accident. Liability coverage is legally required in most states, but you might want to add collision coverage, too. It pays to repair or replace your car if you collide with another car or object — regardless of who’s at fault.

As for what to change during daylight savings, the IIHS says to be especially mindful of turning on headlights if your morning commute is now in the dark.

The debate about daylight savings

On the back of the study, its authors believe a shift to permanent standard time would reduce the number of accidents.

However, the Institute for Highway Safety (IIHS) cites its own study and says that keeping DST in place year-round would reduce deaths, particularly for pedestrians.

Summer and early fall are the worst times of the year for crashes, according to IIHS Media Relations Director, Joe Young.

“The warmer months, particularly July and August, see more fatalities for several reasons. Many people hit the road for summer vacations, which results in riskier driving because people are in unfamiliar areas and may be more likely to drive while impaired,” Young said.

“Major holidays like July 4th and Labor Day see spikes in fatalities. July 4th is the deadliest day on the nation’s roads, with alcohol playing a large role,” he said, referencing an IIHS study.