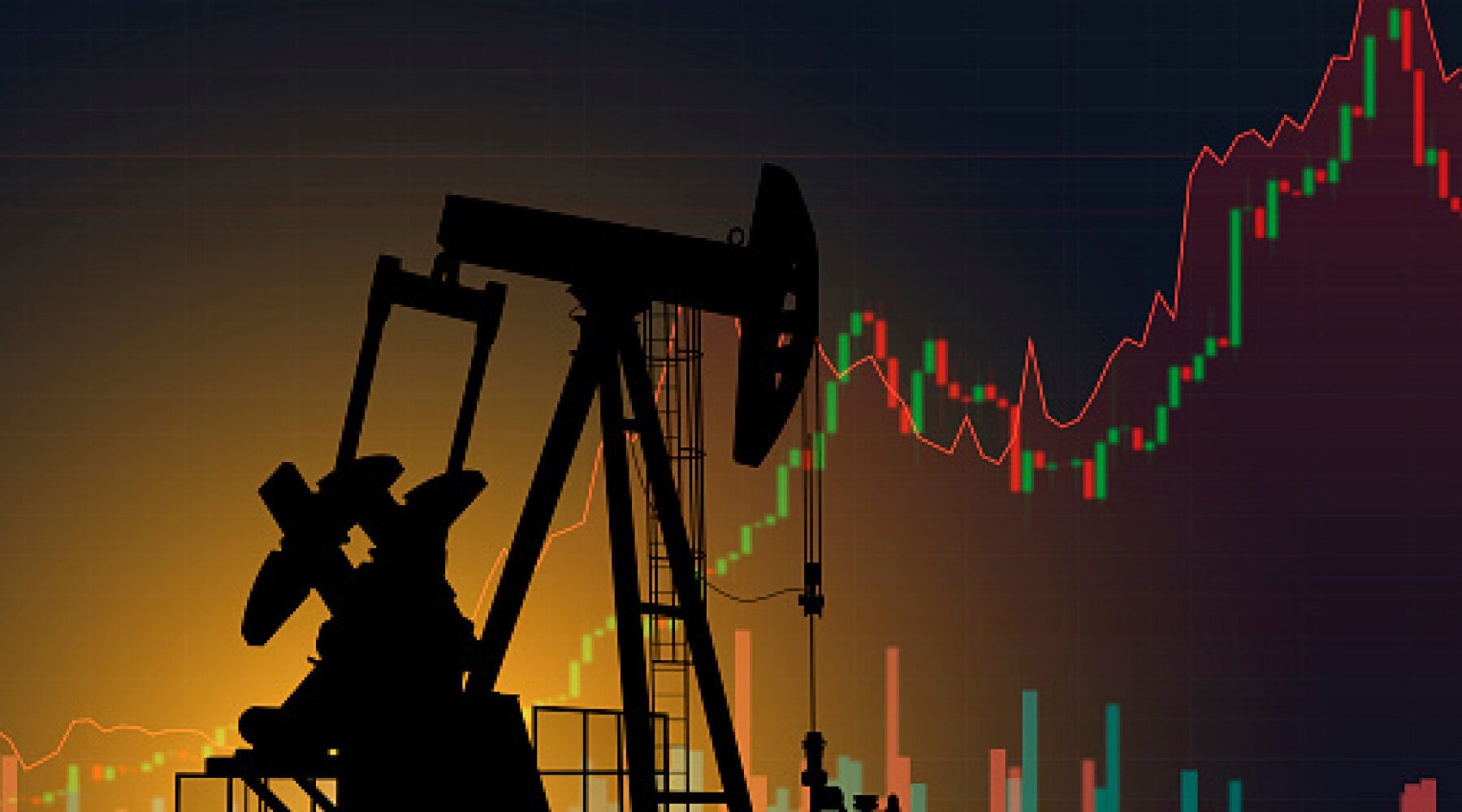 Fears of demand destruction and an eventual recession is putting downward pressure on oil stocks. Is the bull run over?

The energy sector led the market sell-off Monday, with many oil stocks dipping as much as 9% despite rising oil prices. Concerns that these rising prices will lead to demand destruction, which in turn could trigger a recession, could be putting downward pressure on the sector and leaving investors wondering if the energy sector bull run is coming to an end.

Experts say oil prices will go higher from here but that higher prices on limited supply will eventually lead to waning demand.

Is it time to take profits in oil stocks?

Shares of several oil companies fell Monday, despite a rise in crude oil prices. After retreating over the weekend, both WTI Crude and Brent Crude rallied Monday to near previous highs. But it wasn’t enough to lift oil stocks, which normally outperform when oil prices rise.

Here are some of Monday’s biggest losers in oil stocks:

Now it seems that investors are questioning whether the energy sector bull run is coming to an end, as rising prices at the pump, coupled with soaring inflation, is making gas simply unaffordable for many.

Some experts are saying demand destruction of gasoline has already begun. Demand destruction is an economic term used to describe the reduced consumption of a commodity in response to a prolonged period of high prices or limited supply. In oil’s case, both factors are present.

Bloomberg reported last week that fuel retailers in areas where gas prices are most expensive are already seeing demand destruction. These include areas like Chicago, where gas prices are creeping up to $6 per gallon, and California, where a gallon of regular gas is going for $6.40 on average, according to AAA data.

In Alpine, California, gas is selling for a staggering $7.80 per gallon. To put that in perspective, the federal minimum wage is $7.25 per hour.

Francisco Blanch, Bank of America Securities Head of Global Commodity Research, spoke on the topic of demand destruction with CNBC’s David Faber on Monday and highlighted the amount of oil for oil that’s already been destroyed at these higher prices.

“The way we think about demand destruction in energy markets is that we look at every million barrels [of oil] a day or so of global demand, or supply missing leads to a $20 to $25 lower barrel move in prices,” Blanch said. “Essentially, prices have adjusted higher to slow down the rate of demand growth to just 2 million barrels a day. That’s where we are today. We’ve destroyed a million and a half barrels of demand.”

Experts expect oil prices to go higher from here. That, coupled with the Fed raising interest rates to combat soaring inflation, could spur a recession.

According to the Federal Reserve, nearly all recessions since World War II were preceded by higher oil prices and a restrictive monetary policy. Both are currently in play.

Is demand destruction bringing the energy sector bull run to an end? Maybe not just yet.

Oil prices are expected to continue to rise over the short term, which could drive oil stocks even higher. If supply remains limited though, demand destruction could drag down oil stocks along with oil prices.

The question is when that would happen.

Rob Haworth, senior investment strategist at US Bank Wealth Management in Seattle told Yahoo Finance that they see demand destruction beginning when oil prices are in the $120 to $130 per barrel range.

Crude oil is currently at the low end of that range.

At the time of publication, Matt Miczulski owned shares of HAL, OXY and XOM.