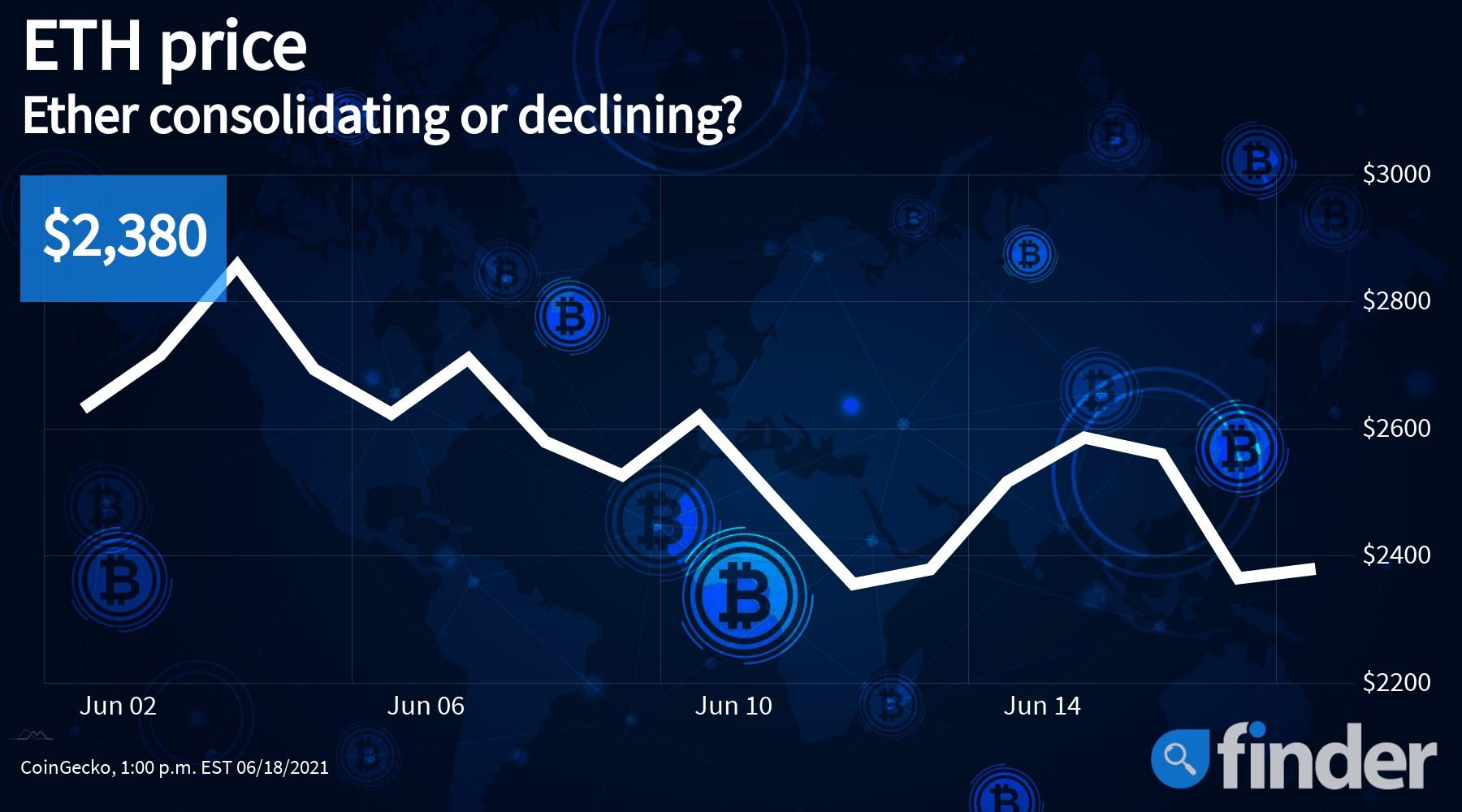 After scaling up to its all-time high value of just under $4,240 a little over a month ago, Ethereum, the world’s second-largest cryptocurrency by total market capitalization, has continued to dip but is still showcasing a high degree of stability around the $2,476 threshold. At press time, the premier altcoin is trading at $2,149.

While some claim that the best might be over for ETH — at least for the time being — and that the digital asset is now beginning to stagnate monetarily, others believe that this is just a healthy period of consolidation. In this regard, Finder spoke with DeFi platform Harvest Finance’s pseudonymous community foreman ‘Red’, who commented:

“I do not follow the claim that Ether is stagnant. After a three month run of ETH pushing toward $4,500, stagnant is the last word I would use. Consolidating, yes, and having set a higher low, but it is certainly not stagnant.”

Similarly, providing his take on the matter, Vassili Volkov, community manager for automated crypto trading platform Kryll.io, told Finder that if the ongoing maximalist Bitcoin wave continues, we may get to see the altcoin market getting a major boost in the near term, especially in the wake of Binance recently launching it’s very own NFT and DeFi platforms. He further added:

“The plateau and stagnation of ETH is partly related to the pullback on Bitcoin since the May 19 dump. When BTC hits resistance levels like $44K – $48K again, the market will return to an overall positive sentiment with BTC and USDT dominance that can once again spill over into altcoins.”

NFT mania ain’t over yet by a long shot

After many “so-called” experts were claiming that the NFT bubble had popped, it seems as though the market is not only well but is continuing to attract a lot of mainstream attention with each passing day. This was recently highlighted when news media outlet CNN announced that it was all set to follow in the footsteps of its rivals Fox and Time Magazine to issue its very own NFTs — related to certain historic news moments that were aired live on the channel.

Dubbed “Vault by CNN: Moments That Changed Us,” the project seeks to make available a number of iconic tokenized reels/still frames from its 40+ running history to crypto enthusiasts globally. Not only that, the company will also provide buyers with a digital vault to purchase, store and display their collections.