Ethereum price tumbles despite big adoption by adidas and Ubisoft 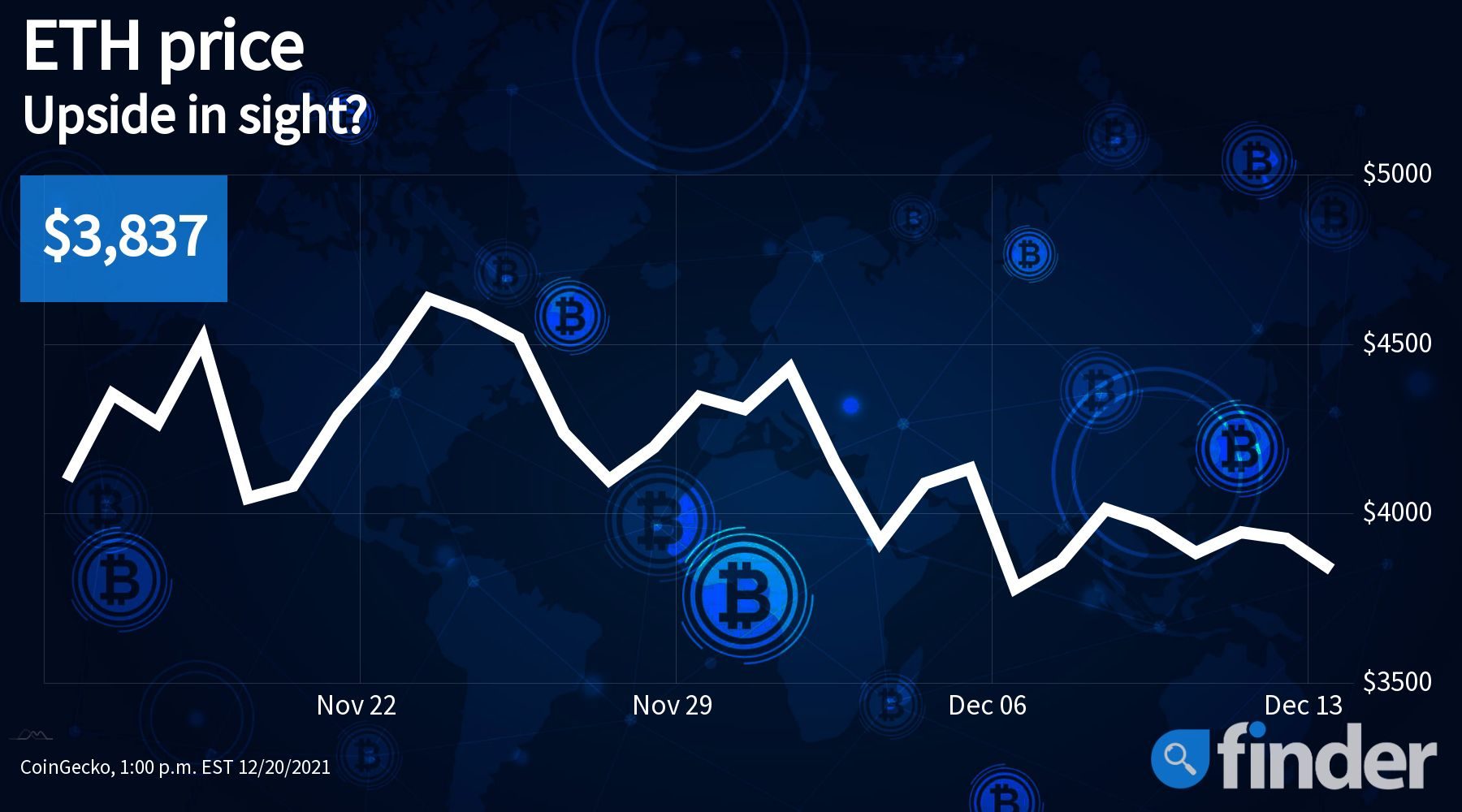 While another dip may be witnessed over the coming few days, Ethereum’s general prospects continue to remain bullish.

Ethereum (ETH) showcased intense monetary turbulence over the past week, registering losses of 5.3%. After surging to $4,094 on December 16, the altcoin plummeted to $3,727 before recovering slightly. At press time, ETH is trading at $3,837.

Even though ETH could plummet to as low as $3,500 over the coming few days, derivatives data available online suggests that pro traders are still quite bullish on the digital asset’s general price prospects.

The uncertainty seems to stem from the fact that just a few days ago, Elvira Nabiullina, governor of Russia’s central bank, said that a ban on the country’s local crypto market could very well be on the cards. She claimed that digital assets are being used for a host of illegal operations across the region, posing a massive risk to local investors.

Even President Vladimir Putin recently criticized cryptos like ETH, stating that they are not backed by anything of substantial value. That said, media reports suggest that Russia is actively looking to devise its very own CBDC, or Central Bank Digital Currency — a virtual form of currency. It’s an interesting development, especially considering that the ruble has lost a whopping 45% of its value against store-of-value powerhouse gold over the last 48 months.

As altcoin dip, Solana seems primed for another run

Despite the general bearish mood that has engulfed the crypto market at large, Solana, a decentralized blockchain built to enable scalable, user-friendly apps, is growing at a rapid rate. It accrued $660 million over the past year — all while expanding its overall reach to a total of 40 dApps.

Solana’s meteoric rise has seen its total market capitalization more than double compared to that of other prominent alt-projects, such as Avalanche and Terra. The project has also amassed immense institutional capital recently. For starters, in June, Solana Labs raised $314 million via its private token sale, followed by another $18 million fundraiser that took place in September.

After news of adidas making its way into the metaverse recently took the crypto world by storm, tech giant Ubisoft too announced that it was going to take the Web 3.0 route by announcing the launch of its upcoming “Ubisoft Quartz” offering on the Tezos blockchain.

Once live, the platform will allow users to buy and sell digital collectibles, such as in-game items using crypto. The development is extremely significant since it will be the first time players can gain complete ownership of their in-game purchases. For reference, Ubisoft is one of the world’s top gaming firms, estimated to possess a total capital pool of approximately $6 billion.