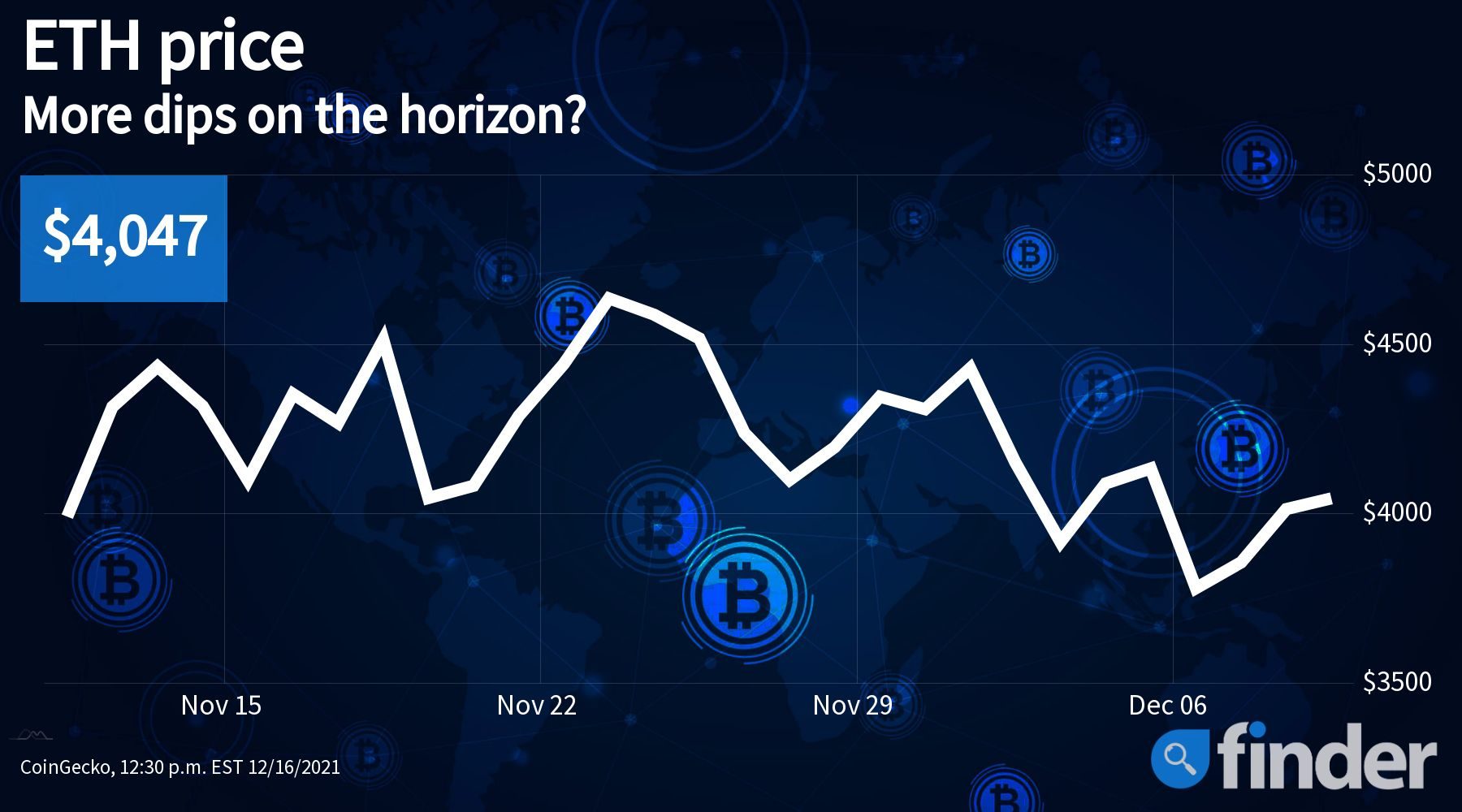 With US inflation numbers hovering close to a 40-year high, the Fed is looking to taper its fiscal policies, potentially causing Ethereum to slide more.

Ethereum’s (ETH) continued descent continues to worry investors, especially as the altcoin had exhibited a high degree of decoupling from Bitcoin during October and November. As a result, the cryptocurrency now showcases fortnightly losses of over 17%. At press time, ETH is trading at a price point of $4,047.

The volatility seems to be spurred by the Federal Reserve’s decision to potentially taper its lax monetary policies that have been in effect for the better half of the last two years. With inflation figures currently hovering close to a 40-year high, the Fed may take drastic measures to prevent the American economy from suffering further — something that may have caused ETH investors to panic sell over the last week or so.

Another reason for the slide could be the recent Senate Banking Committee meeting. Senator Elizabeth Warren stated that the decentralized finance (DeFi) market — which Ethereum largely dominates at the moment — is the most dangerous part of the entire digital asset ecosystem. She added that if its expansion is not regulated, it could have several “systemic consequences” on traditional markets. She further opined:

“This is where the regulation is effectively absent and, no surprise, it’s where the scammers and the cheats and the swindlers mix among part-time investors and first-time crypto traders. In DeFi, someone can’t even tell if they’re dealing with a terrorist.”

That said, Cathie Wood, CEO of Ark Invest, believes that despite ETH’s current state of affairs, it is still extremely undervalued compared to Bitcoin, thanks in large part to its position as a clear leader within the DeFi and NFT markets.

As per a recent announcement, crypto exchange Coinbase’s native wallet solution will soon provide its users with complete support for non-fungible tokens (NFTs), a move that could help spur the development of this fast-evolving space even further over the coming few months.

It is being estimated that cumulative NFT sales for the current year topped the $17.7 billion mark, with peak sales in August at around $1.6 billion.

Dogecoin rallies as Elon Musk expresses support of the memecoin

After being named Time magazine’s person of the year, Tesla CEO Elon Musk opined that Dogecoin (DOGE) might be better suited for everyday payments when compared to Bitcoin. Musk’s tweets drove DOGE’s price up by nearly 15% overnight. In a recent interview, he said:

“Bitcoin is not a good substitute for transactional currency. Even though it was created as a silly joke, Dogecoin is better suited for transactions. The total transaction flow that you do with Dogecoin… like transactions per day, has much higher potential than Bitcoin.”

With the altcoin market receiving a lot of bearish pressure over the last couple of weeks, it will be interesting to see how things play out for altcoins.