Ethereum’s price rallies after adoption by a major Gulf State 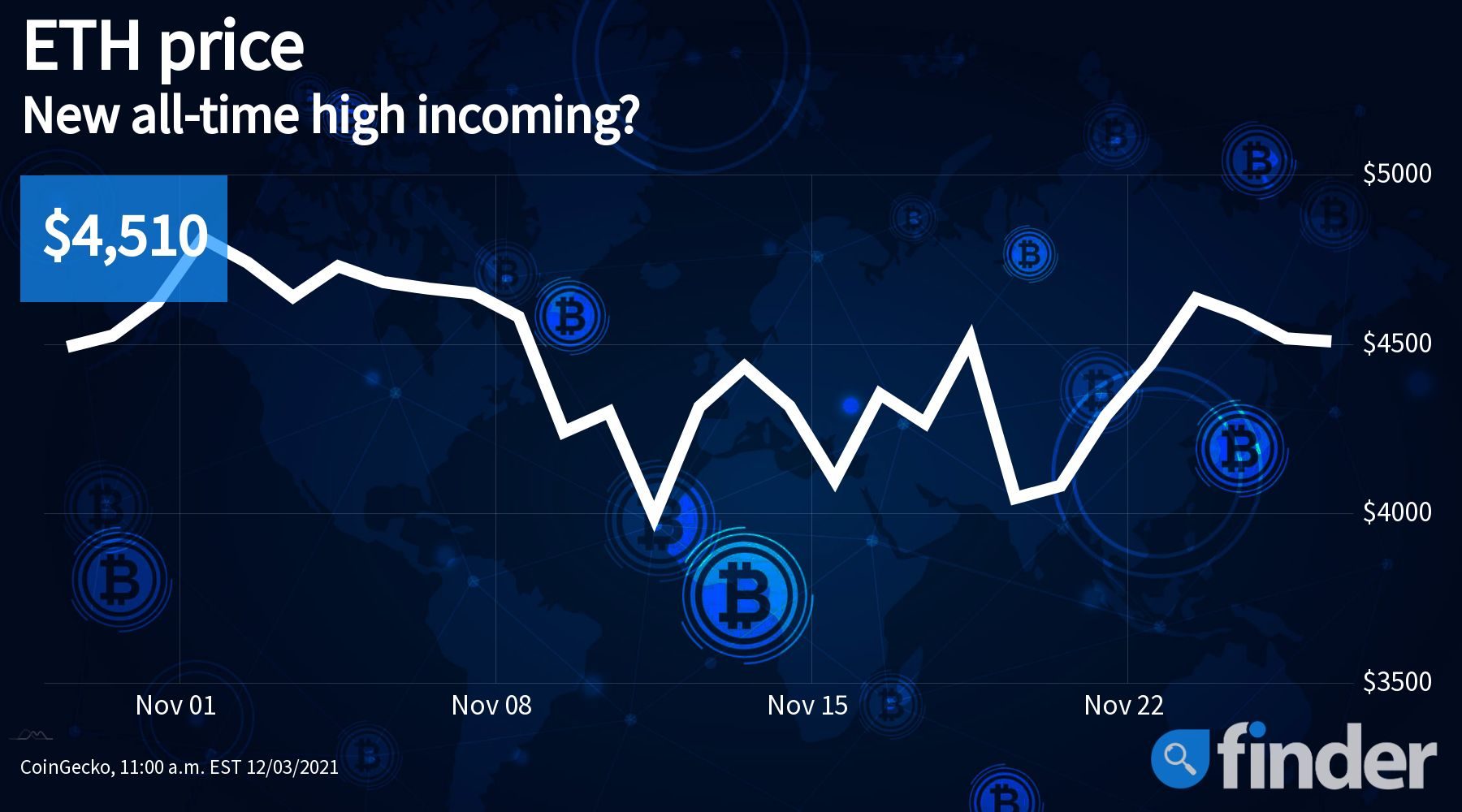 The last 24 hours have seen Ethereum book profits worth 7%.

Despite the market reacting adversely to news of Jerome Powell, chair of the Federal Reserve, stating that fears of inflation may be worse than previously imagined, Ethereum (ETH) continues to showcase increased bullish support. The world’s second-largest cryptocurrency by market capitalization rose from $4,000 to a near all-time high of $4,770 over the last few days. At press time, ETH is trading for $4,510.

Even though Ethereum seems to be en route to a new all-time high, retail and professional crypto traders are quite skeptical of the ongoing rally, stating that the altcoin’s perpetual contracts futures data doesn’t warrant the current rise. In fact, even after ETH rose by 17% recently, traders across prominent exchanges, such as Huobi and OKEx, decreased their long positions, indicating that they may be a bit suspicious of the ongoing market action.

That said, crypto adoption is proceeding as usual across the globe. The United Arab Emirates recently revealed that it will continue with its pro-crypto approach in the foreseeable future. The Middle Eastern country plans to issue a number of non-fungible tokens (NFTs) to commemorate its National Day.

NFT stamps will be released on December 2 and will be sold as digital collectibles that will, in turn, be linked with their physical counterparts. In all, there will be four stamps making their way into the market, each one representing a unique nationalistic theme.

A number of core Ethereum (ETH) developers have sent out an official request to members of the project’s massive community of backers to help out with the testing of Ethereum’s transition to the proof-of-stake (PoS) framework. Once the merger concludes, ETH can decrease its energy consumption ratio by 99% as well as mitigate many of its ongoing transactional bottlenecks.

For example, in its current iteration, the Ethereum network can facilitate anywhere from 15-45 transactions per second. Furthermore, over the last 3-4 weeks, its gas fee rates have hovered at $45, making it extremely difficult for smaller retail-based traders to make use of the network.

As per data available online, ETH’s transition to 2.0 — referred to as Beacon Chain — is set to conclude sometime over the first half of 2022. The merger is referred to as the “final piece in the PoS puzzle” that the Ethereum network is currently struggling with. Also, developers expect Shard chains to be incorporated into the network’s framework by late 2022, allowing for even more transactional efficiency.