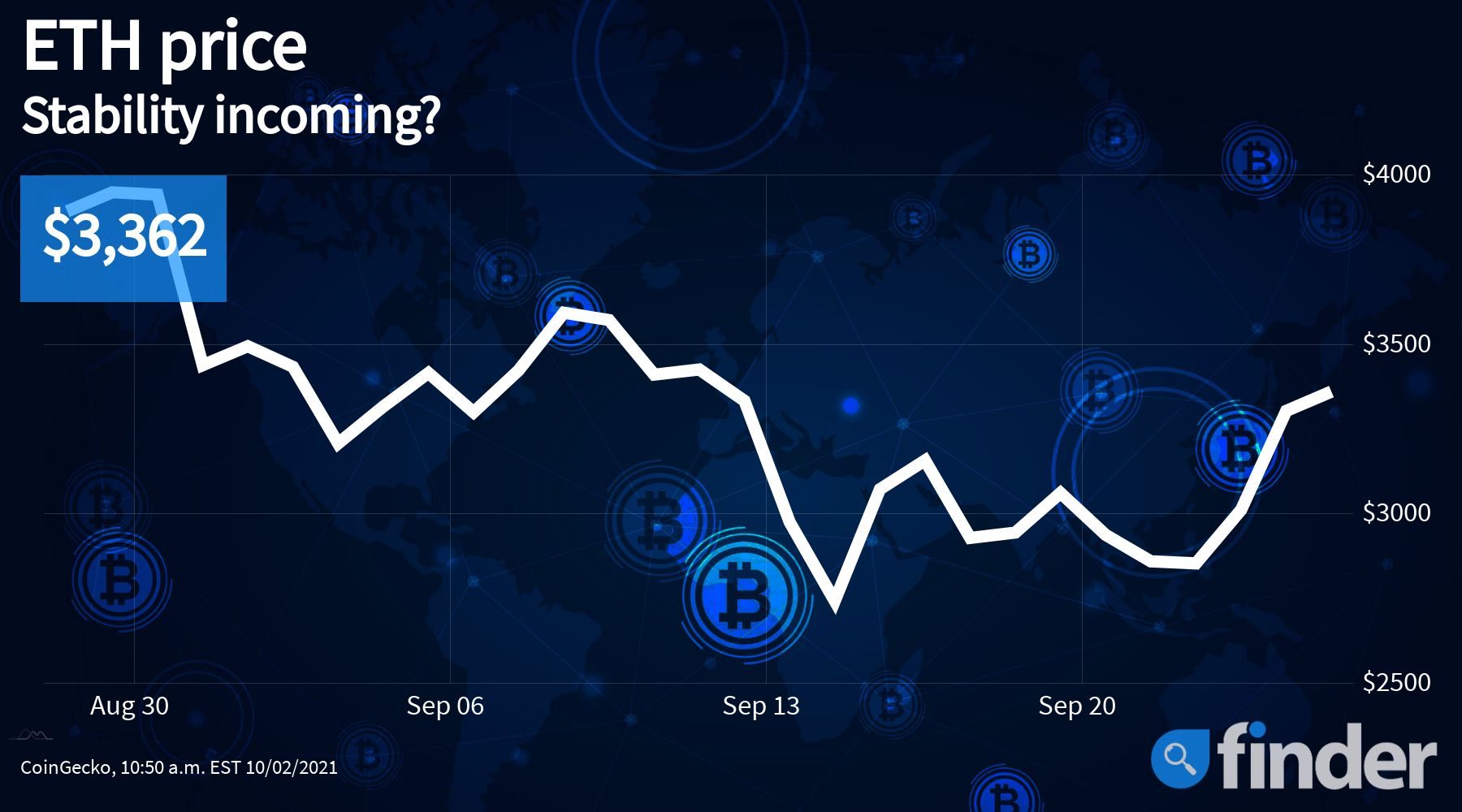 Despite its recent rally, Ethereum’s fortnightly losses still stand at over 15%.

Following Bitcoin’s price action over the last 48-odd hours, Ethereum (ETH) has also gained momentum. The world’s second-largest cryptocurrency rose from a local bottom of $2,700 to $3,200 within hours. At press time, the altcoin is trading for $3,362.

This ongoing surge can, in part, be attributed to Visa recently announcing that it is actively working to create an interoperable layer-2 solution linking various central bank digital currencies (CBDCs) with the many stablecoins available in the market today. Tentatively called the “universal payments channel” (UPC), the project will help users seamlessly transact between several blockchain ecosystems.

As per the project’s official whitepaper, Visa’s crypto dev team noted that the UPC framework is designed to play a major role in bridging the gap that currently exists between private stablecoins and public CBDCs, essentially by “providing permissioned access for whitelisted stablecoins to be interoperable with CBDCs.”

With many major economies continuing to explore the possibilities put forth by CBDCs, Visa’s project could be a gamechanger, especially when it comes to adopting digital assets on a massive scale.

According to a recent tweet issued by Dogecoin co-founder Billy Markus, the tech savant is looking to spur the growth of the already exploding NFT sector by developing a new interoperability bridge that will help link ETH with the DOGE ecosystem.

Markus emphasized the importance of devising an Ethereum-Dogecoin bridge so that the latter can be used across a wide array of ETH-centric NFT platforms such as OpenSea, and Rarible.

TikTok makes its foray into the NFT sector

In somewhat of an expected move, social media platform TikTok recently revealed that it has decided to make inroads into the NFT sector by launching a new set of tokens inspired by its leading trendsetters. To further elaborate on the development, a spokesperson for the company unveiled TikTok Top Moments, a new interface that is designed to allow creators to be recognized and rewarded for their content.

This batch of NFTs will feature high-profile TikTokers such as Lil Nas X, Bella Poarch and Curtis Roach, amongst others. The tokens will be released via Ethereum-based layer-2 NFT protocol Immutable X.