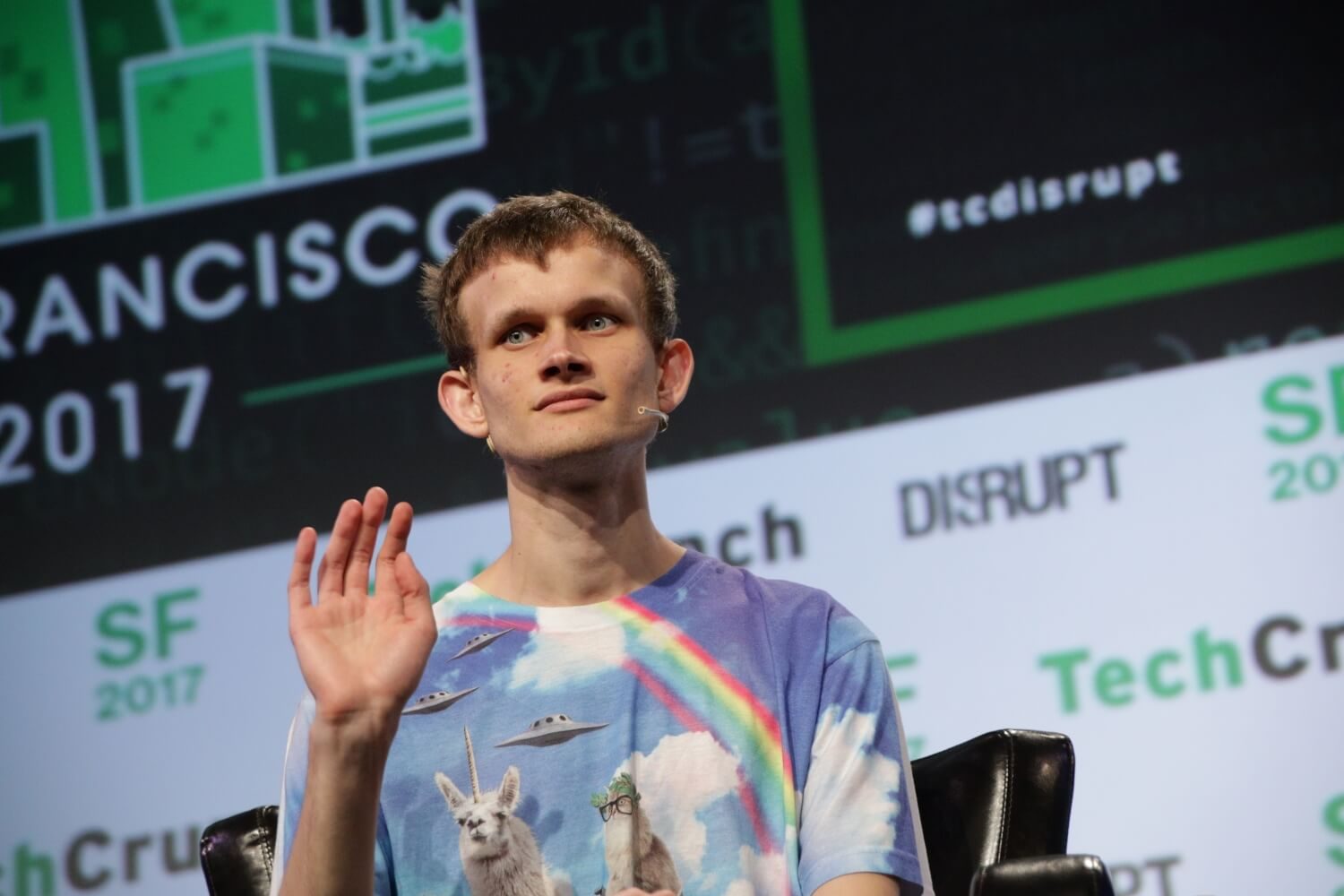 As Wednesday came to a wrap, Ethereum founder Vitalik Buterin’s evening was a bit different than everyone else’s. He was transferring more than 50 trillion Shiba Inu tokens (SHIB) from his personal Ethereum wallet to the India COVID-Crypto Relief Fund. At the time of this donation, 50 trillion SHIB were worth nearly $1.15 billion dollars.

Alongside the donation of SHIB, Buterin also chipped in 500 ETH — worth around $2 million — and some Dogelon Mars (ELON). It has been a growing fad for new-to-market projects to “gift” Buterin a share of their tokens and coins in an effort to increase their legitimacy — but it seems Buterin has found a way to deal with this tactic.

What is Shiba Inu and why did Buterin have 50 trillion SHIB?

Shiba Inu, the self-proclaimed “DOGE Killer,” is an ERC20 token that exists on the Ethereum network. This memecoin is up more than 2 million percent since its creation according to CoinMarketCap data, which is certainly a claim to fame. To add to this clout, SHIB’s anonymous founders decided to transfer half of all Shiba Inu tokens in existence to Vitalik Buterin’s public Ethereum wallet when SHIB was created.

Whether this was to hedge against hard selloffs, a publicity stunt or something else entirely, the play might not be working out as Shib’s founders imagined.

“Our founder also chose to send 50% of the total supply to Vitalik Buterin’s wallet because, in his words, “We sent over 50% of the TOTAL supply to Vitalik. There is no greatness without a vulnerable point and as long as VB doesn’t rug us, then SHIBA will grow and survive.”

The Shiba Inu token is the core-token for the Shiba Inu project, and information about the Shiba Inu project is scarce — which may have been why Buterin decided to donate all of his SHIB. In the crypto space, keeping potential investors and the public in the dark about current technology and future plans is typically frowned upon, and a massive PR stunt like sending half of your total token’s supply to Vitalik Buterin doesn’t always pan out.

What’s next for Shiba Inu?

Following the massive donation, Sandeep Nailwal, cofounder of Polygon and organizer of the India COVID-Crypto Relief Fund, assured SHIB investors that a rug-pull was not about to happen.
“Thanks @VitalikButerin,” Nailwal wrote in a tweet shortly after the donation,

“One thing we have learnt from Ethereum and Vitalik Buterin is importance of community. We will not do anything which hurts any community specially the retail community involved with $SHIB. We will act responsibly! Plz dont worry $SHIB holders.”

But even without the 50 trillion SHIB being sold, the price still took a massive hit shortly after the donation took place: Whether SHIB’s price can recover from the current downward trend is yet to be seen — but moving forward, projects might be a bit more apprehensive to dump half of their token supply into Buterin’s wallet without asking first. Tokens like SHIB rise and fall all the time in the world of crypto, but at least this token was able to achieve one great thing — raising money for the much needed COVID-19 relief in India.

Interested in cryptocurrency? Learn more about the basics with our beginner’s guide to Bitcoin, keep your cryptocurrency safe with a hardware wallet and dive deeper with our simple guide to DeFi.

Disclosure: The author owns a range of cryptocurrencies including ETH at the time of writing