Down $1 billion, MicroStrategy still all in on Bitcoin. Are you? 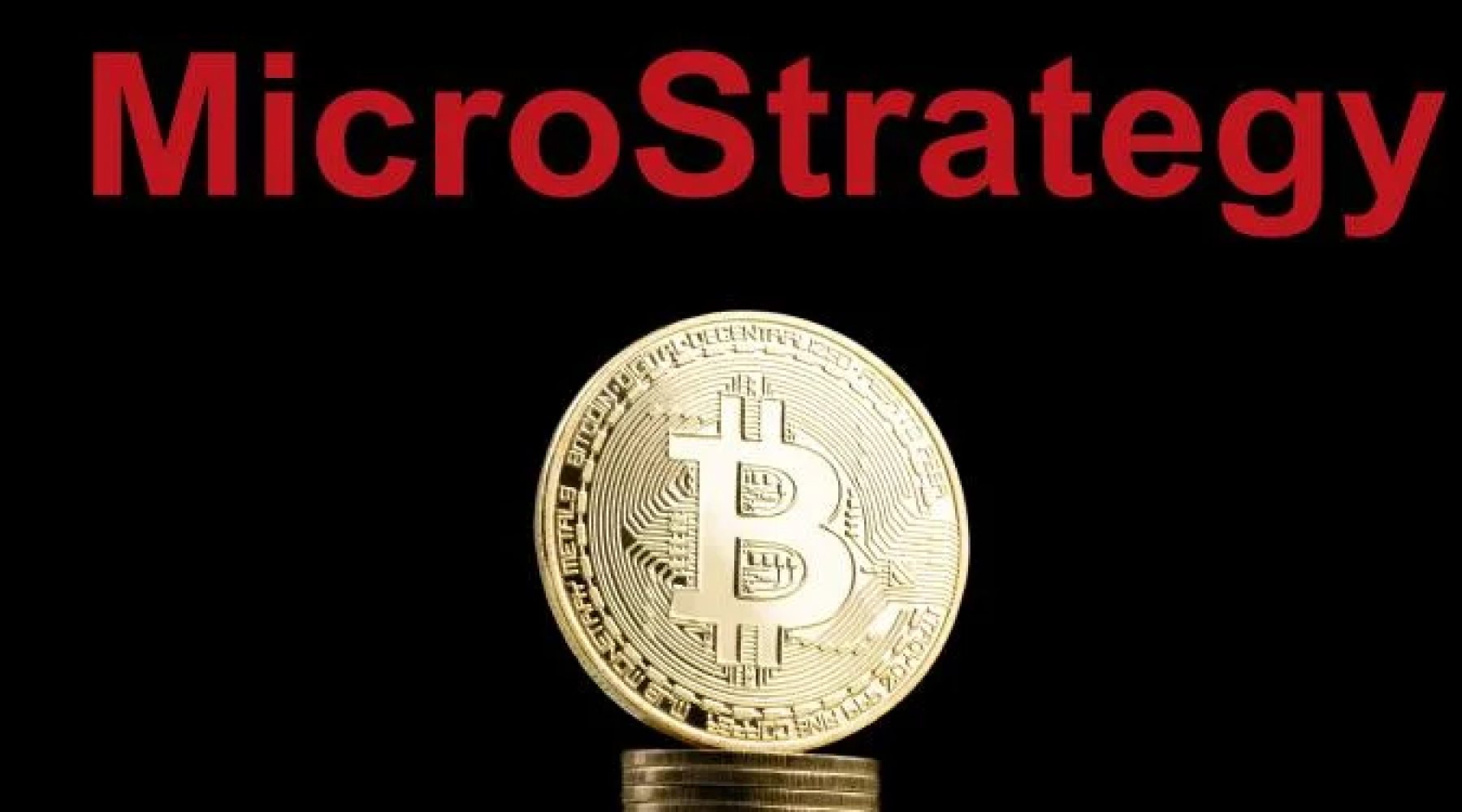 MicroStrategy stock has tracked Bitcoin’s decline this year after a string of purchases, and it’s still buying more of the crypto. That makes the stock a way to bet on a big Bitcoin comeback.

Cloud computing company MicroStrategy (MSTR) is down more than $1 billion on its investments in Bitcoin, but CEO Michael Saylor isn’t giving up. He’s buying more.

Most recently the company bought 480 more Bitcoins for an average price of $20,817 per coin, according to a new company SEC filing. The filing says the purchases, worth roughly $10 million, were made from May 3 to June 28, but the price suggests they were recent. Bitcoin’s price hovered around $30,000 in May and dropped below $25K in mid-June. It’s now about $20,100 per coin.

MicroStrategy’s stock has basically followed Bitcoin’s downturn in 2022. The stock fell about 6% today amid news of the latest buys, and it’s down 69% so far this year. While a business software development company by trade, its fortunes are now deeply tied to Bitcoin.

Is it a buy at current prices? Yes, if you expect Bitcoin to rally back and you’re willing to wait out what many are now calling a crypto winter.

A big Bitcoin believer in charge

Saylor has been a huge booster of Bitcoin. Most recently on his Twitter feed, he picked up on a statement from SEC chief Gary Gensler and wrote “#Bitcoin is the only investment grade cryptocurrency.”

#Bitcoin is the only investment grade cryptocurrency. https://t.co/5kLqbqovpS

MicroStrategy has been buying Bitcoin for roughly two years, and the crypto bear market has cost it big as Bitcoin prices declined from around $69,000 last fall to today’s level.

MicroStrategy’s market cap sits just over $2 billion, so these are substantial sums.

Still, purchasing more at current prices does bring the average price down, so the move makes sense strategically. And as they say, it’s not a loss until you take it, and Saylor isn’t selling Bitcoin.

Saylor has told both CNBC and Benzinga recently that he still considers Bitcoin the best long-term buy out there and will keep sweeping MicroStrategy’s free cash into it.

He’s also dismissed speculation that his company might face a margin call due to debt from the purchases. For now it seems ready to ride out what’s being called a crypto winter.

Is he right about Bitcoin? Time will tell. But he’s putting his company where his mouth is.