How to prepare for divorce: 9 attorneys share their advice

From gathering your financial documents to finding a good therapist, we asked the experts for their No. 1 tip for divorcing spouses.

Getting divorced takes more than just filing papers with the court. There’s everything from negotiating your assets and debts, to deciding on the best parenting plan for your children. To help take the uncertainty out of the process, we asked nine experts to share their best advice for divorcing spouses just getting started. 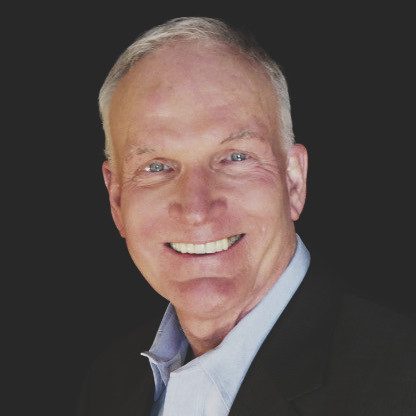 Begin the process by finding a good therapist for support.

Preparing for divorce must take place at many levels. The deepest level is emotional. I advise people to find a therapist for support and help with the strong emotions that will arise during the process.

The next level is process. The natural reaction is to hire a junkyard lawyer to punish the ex. A better process assessment is:

Collaborative divorces are quite different in that the lawyers work cooperatively with accountants, financial planners, etc. Either party can stop the process at any time, but that means all of the lawyers and experts are fired and the couple has to start all over again from scratch in litigation mode.

When a process is chosen, then all of the financial information has to be gathered. This is a thorough marshaling of all assets and valuing them, identifying all debt, and identifying all parenting issues if children are involved.

Once the financial information is gathered, accountants and financial planners may have to weigh in on tax and retirement account issues.

Finally, the couple must prepare for the negotiation of how to divide everything up and deal with the parenting plan. 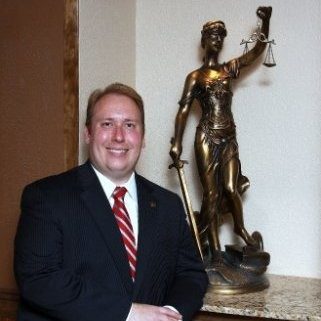 Get a confidential consultation with an experienced divorce lawyer early.

I’m a divorce lawyer and head of a firm that focuses on high-conflict divorces, particularly those involving child welfare concerns. We get the ugly divorces where spouses have engaged in criminal conduct, such as hiding assets or child abuse.

My No. 1 tip to prepare for divorce is to get a confidential consultation with an experienced divorce lawyer early. It sounds self-serving, but every divorce is as unique as the relationship that is failing. And getting customized advice early will save money in the long run and likely produce a better outcome.

For example, many clients who consult with us decide not to get a divorce — at least not immediately. But once the “d” word gets dropped at home, it may be too late to rethink things.

So, folks who are struggling in their marriage should go find out what their alternative is before doing something that will be expensive to fix. 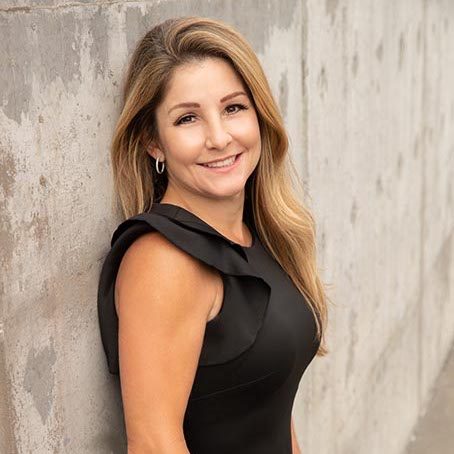 Remember the most expensive lawyer isn’t necessarily the best one.

Choose a divorce lawyer wisely because the decision will ultimately impact your bottom line. The best lawyer is one that is experienced, knowledgeable and fits well with you.

As the client, you have the ability to set the tone for your divorce. Your lawyer is there to advise you and will respect your position on how to approach the negotiations.

Just because a lawyer is expensive doesn’t necessarily mean they will honor your wishes. That’s why it’s sometimes a better idea, especially when children are involved, to discuss reasonable alternatives to a court hearing or trial.

Children often suffer tremendously when their parents are involved in a highly contested divorce. Mediation is always an option that should be seriously considered. Mediation proceedings take place outside the courtroom and can result in a swifter and more cost-effective outcome.

Additionally, depending on the issues, mediation allows parties to creatively customize their orders to more cohesively fit their co-parenting styles and, if no children are involved, it makes dividing marital assets and liabilities much simpler. 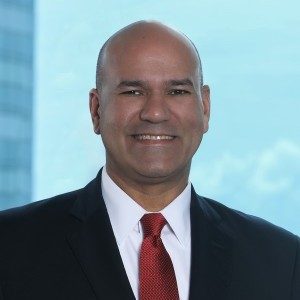 Set aside an emergency fund to provide temporary support.

If you’re a stay-at-home parent, make sure you have set aside an emergency fund to provide for your temporary support. You want to guard against your spouse retaliating against you by cutting off financial support.

It will take some time to obtain a court order directing them to pay temporary support. You will need your emergency funds to carry you until then.

And make sure to gather and keep a copy of all important documents. These documents should include: 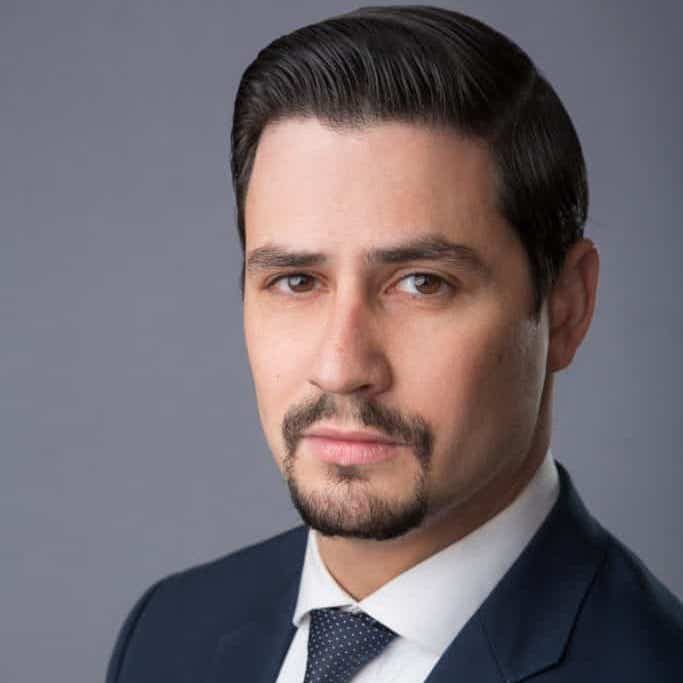 Gather evidence, record your conversations and find a good therapist.

There are three critical tasks when preparing for divorce, and if they are not accomplished in advance, it can be difficult or impossible to accomplish them down the line.

Gather evidence of income and assets.

Especially for supported spouses, it is often substantially easier to gather information and evidence while the marital relationship remains intact. As soon as a Complaint for Divorce is filed, cash is hidden, jewelry disappears, safe deposit boxes are emptied, records are shredded and conversations become guarded. It is critical to gather and document as much as humanly possible before the intention to divorce is announced. Photograph and photocopy everything.

This is not legal in every state, so double-check your local laws. In New Jersey and most other states, however, it is legal to record any conversation in which you are directly participating (e.g., you can record your own conversation but you cannot hide in the bushes and record other people talking).

This can be important on financial issues, especially if your spouse is self-employed or earns any significant cash income. But it is most critical to custody and parenting time. People often assume their words will disappear into thin air once spoken. They will admit things in casual conversation that they would never put in writing.

Talk to your spouse about medical, mental health or substance abuse issues, and record the conversation. Those recorded admissions can mean the difference between success and failure.

Some divorces are easy. Most of them are not. You will need someone to talk to with an outside perspective. Clients often turn to their attorneys for emotional support, but that’s a bad idea for a few reasons.

Your lawyer’s hourly rate is too high. They’re financially incentivized to litigate rather than to resolve by consent, and an attorney is not properly trained to help you through some of the most difficult emotional issues you will encounter in life.

An attorney is by nature an advocate, and he or she will fight to protect your legal rights. A therapist can help you to heal. In divorce, both are extremely important. 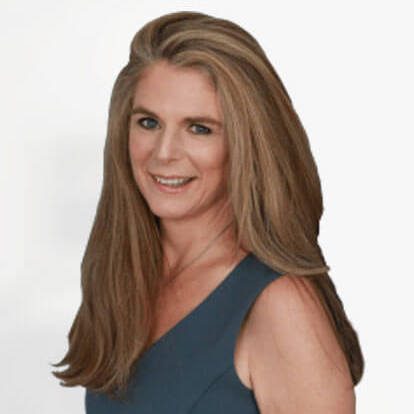 Think carefully about how you want to get divorced before you rush out and hire a lawyer.

Consider mediation and collaborative divorce as options to control costs and keep the process focused on what is most important to the people involved.

Once you have chosen a process, then is the time to research and select professionals to help you.

Getting coaching or therapy to support you along the way is extremely helpful. 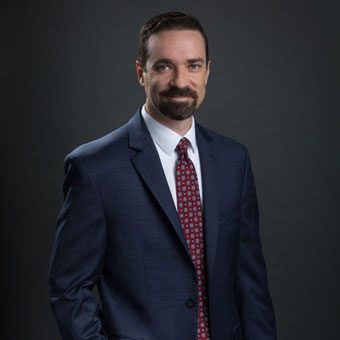 The reason for this is that after the date of separation, a person’s earnings become his or her separate property. If that income is commingled in a marital account, its character as separate property can be lost.

Also, by opening new accounts, an accounting nightmare can be avoided. All post-separation earnings and expenditures should be carefully accounted for because a party may be entitled to reimbursements for certain payments, and it will save the cost of hiring a forensic accountant. 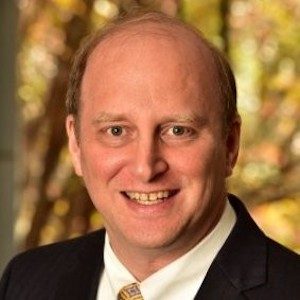 Get your tax documents in order.

Find out if all tax returns from the marriage have been filed. If you do not know, ask your CPA to get copies of your IRS transcripts. The transcripts will identify any missing tax returns, along with any back tax issues from the time of the marriage. You will need this to tie up loose ends. And you may need tax returns to calculate alimony and child support.

If tax returns from the time of the marriage still need to be filed, an analysis is required as to whether it is better to file returns as “married filing jointly” or “married filing separately.”

Married filing jointly requires the preparation of one tax return and offers lower tax rates. However, a joint return brings with it joint liability for the tax. That means that the IRS can go after either spouse for back taxes.

Married filing separately requires the preparation of two tax returns and has higher tax rates, but the liability for the tax remains separate. Each spouse is only responsible for his or her share of the back taxes.

Consider working with a CPA or other tax preparer who does not know your spouse. This will avoid a conflict of interest and ensure that your interests are protected.

If you have children, consider the tax effect of which spouse is going to claim the children on their tax return, including the impact of child tax credits, earned income credits and “head of household” filing status. 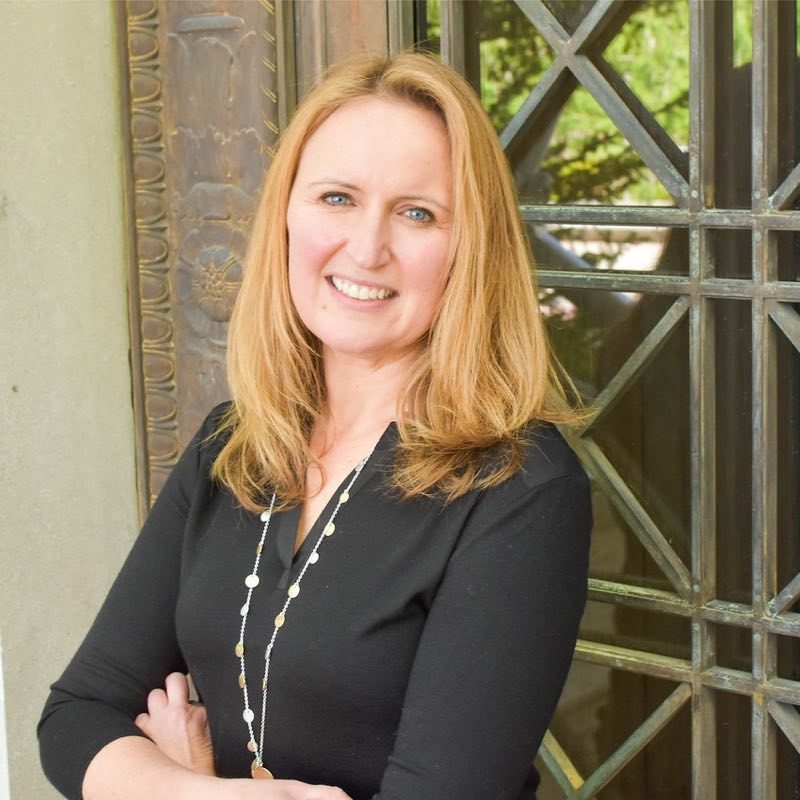 Create a financial roadmap for the divorce — and after.

Having a roadmap in place during the divorce process leads to better outcomes, fewer surprises and less time rebounding financially. Here are my tips to navigate a “successful” divorce:

Prioritize mutual involvement in the finances — both in the short and long term.

Our research shows it’s far more difficult to recover from divorce if your partner had complete control of the finances throughout the marriage.

Don’t be a financial bystander during the marriage.

Avoid making hasty decisions to simply get the divorce over with. Our research shows even couples married more than 21 years are more inclined to “wing it” through the divorce process. Truth is, they probably have more complex financial needs.

Create a financial roadmap – not just for the divorce, but for when the divorce is over as well.

A roadmap or a plan for the divorce process can lead to better financial outcomes and fewer surprises.

Jennifer Gimbel has over five years of experience informing editorial strategy at one of Disney’s digital media brands. Now as loans editor at Finder, she strives to create engaging, transparent content to help readers find products to meet their financial goals. On the weekends, you can catch Jenn at the dog park with her pup Olive or exploring the streets of Brooklyn — iced coffee in hand.