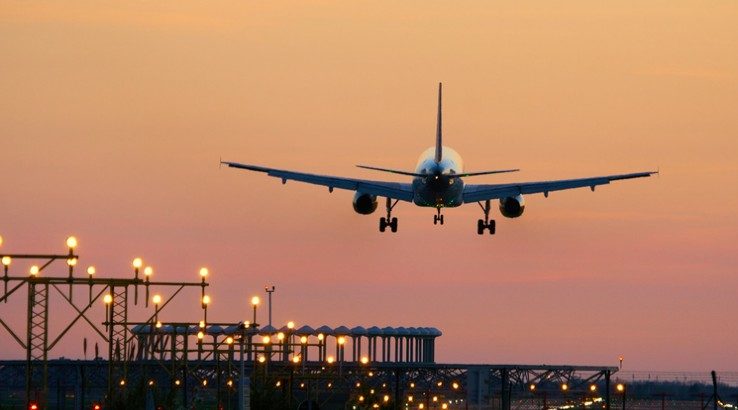 High-end cards get a boost, though annual fees increase in turn.

Starting today, new and existing Delta cardholders will experience a host of tweaks to the benefits offered by the Delta family of credit cards. Chief among the changes include updates to earning rates, new or removed benefits and increases to annual fees for several of the cards.

Delta announced these changes this past September, giving potential new cardholders a chance to lock in the old annual fee before the January 30 deadline. Here’s a look at some of the primary changes.

Nearly every Delta credit card in the personal line received a positive change to miles earned, which helps them better stand against other powerful travel earners. Other changes include some strong qualify of life improvements for the Delta Blue, various perks trimmed from the Gold and a host of new additions to the Reserve.

Changes to Delta’s business cards are like the consumer line changes, though with a few benefit tweaks and additions to better suit business spending.

What Do These Changes Mean for Cardholders?

Generally, most cardholders stand to benefit from the increases to earning rates for both the personal and business lines. Prior to the updates, spending on Delta purchases was the only viable option for generating miles. Now, several cards — including the mid-tier cards Delta Gold and Delta Platinum — offer earnings on daily spending.

Removal of a few perks such as the Medallion Qualification Dollar waiver, which allowed eligible cardholders to skip the MQD requirements for Delta elite status, seem to be the result of the market-wide trimming of underused or niche benefits. Given the monetary requirements for earning an MQD waiver was more than $20,000, it’s not surprising that the perk would be removed from the mid-level Delta Gold.

The Delta Reserve received the most new additions to its benefits to go along with the increased annual fee. Rather than trim, issuers have largely taken the opposite approach with luxury cards: Improving the potential value of the card and increasing the annual fees.