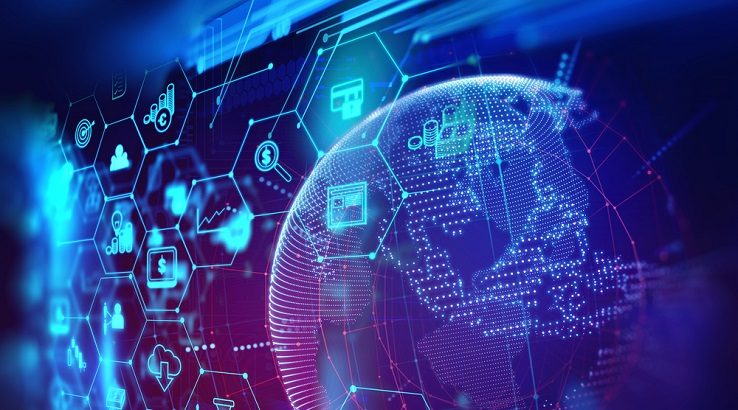 Global firms are moving on from the question of “What is it?” to the more practical, “let’s find a use case”.

A new survey of industry leaders suggests that blockchain technology is at a turning point, shifting from exploratory exercises to practical application among global businesses. However, there are issues to iron out.

Deloitte’s 2018 Global Blockchain Survey was commissioned in March/April this year in order to gain greater insights into the overall attitudes and investments in blockchain technology. The online survey polled a sample of over 1,000 senior executives in seven countries at companies with $500 million or more in annual revenue.

Respondents had, at least, a broad understanding of blockchain and distributed ledger technology (DLT) and were in a position to comment on their organizations’ current and future blockchain investment plans.

Almost two thirds (39%) of global respondents claim that blockchain is “overhyped”. This figures is even higher (44%) in the United States, rising by one tenth year-on-year, up from a little over one third (34%) in 2016.

“This perception may be driven by the steep increase in token values over the last 18 months, and survey members conflating blockchain with the incentive layer of public blockchains, namely tokens,” Deloitte said.

Executives indicated that global firms are moving on from the question of “What is it?” and are attempting to discover exactly how blockchain technology works and what it can do, suggesting, “let’s find a use case”.

While the majority (74%) of survey respondents agree that there is a “compelling business case” for the use of blockchain technology, only one third (34%) say their company has deployed a blockchain.

A little over two fifth (41%) of senior executives anticipate that their organization will on-board blockchain technology within the next year. Despite this, one fifth (21%) of global respondents feel that their company doesn’t have a imperative need or gap to fill to justify the implementation of DLT platforms and applications.

US executives remain bullish on use cases for blockchain. For example, over half (61%) of execs in France and the United Kingdom say blockchain is “just a database for money”. This figure is much lower (18%) in the US.

Although the current return on blockchain investment remains “uncertain” among a hefty proportion (33%) of global respondents, the overwhelming majority (78%) believe they’ll suffer, competitively, if they don’t invest.

Deloitte’s survey also found that a healthy number of firms (29%) are already part of a blockchain consortium, while a greater proportion (45%) may join one within the next year. A few (13%) are debating starting their own.

The Bank of Thailand just revealed plans to launch a digital currency, explaining that the concept was borne from a collaborative enterprise entitled Project Inthanon. The central bank’s partners include global blockchain consortium R3 – whose open-source platform, Corda, will support the token – and eight other Asian banks.

Blockchain technology and other digitalized ecosystems have been identified as one of a handful of emerging technology trends that “blurs the line between man and machine”, according to the latest insights report. The findings reveal blockchain technology moved to the third stage of its life cycle, the Trough of Disillusionment.

Here's how to avoid the pitfalls of free…

It's not too late to fill out the FAFSA for…

Everything we know about Mario Dedivanovic's…

Fenty’s new Diamond Bomb highlighter is only in Asia for now, but we have the details