5 upcoming IPOs to watch in December 2020 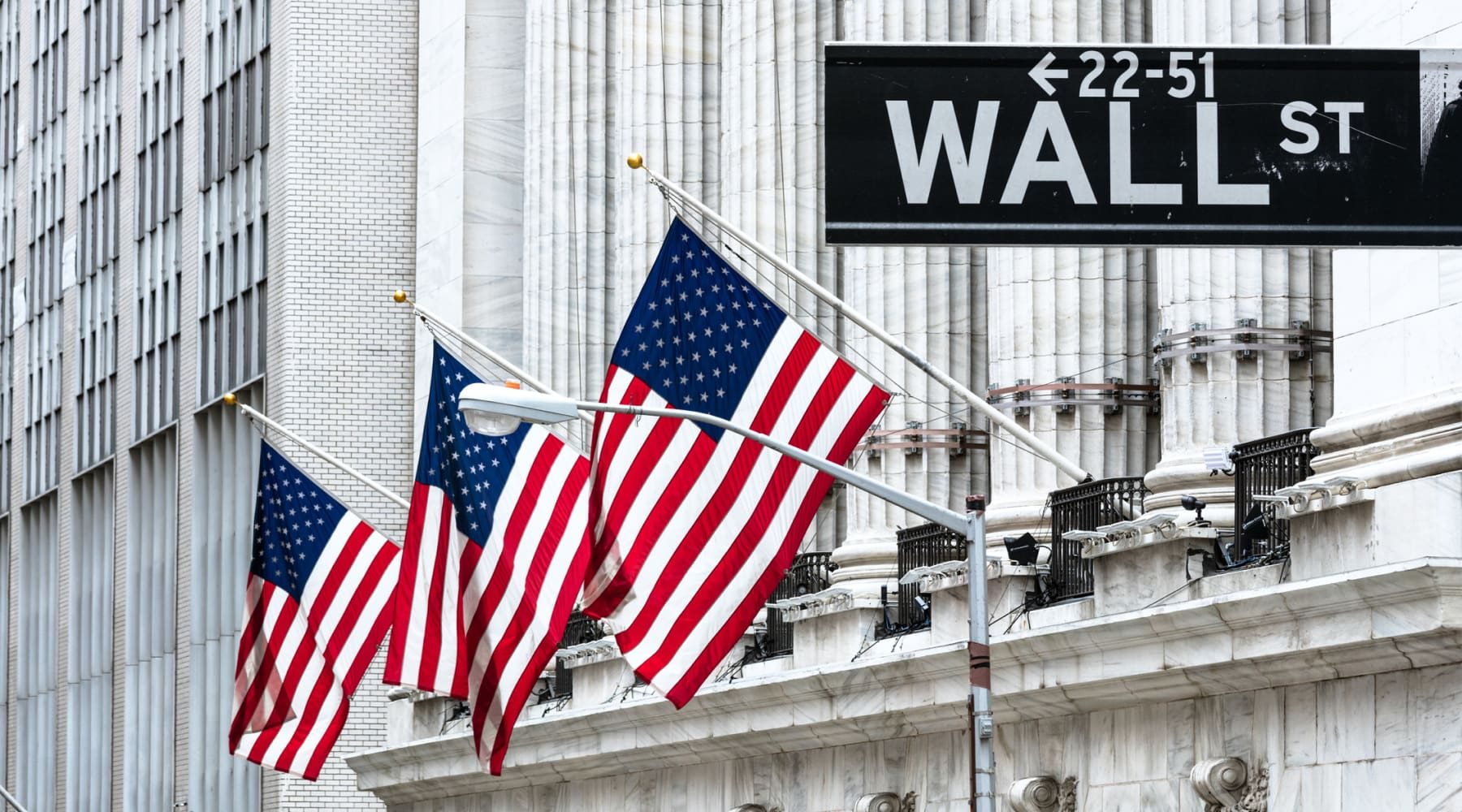 Breaking down the financials for five of the biggest IPOs of the year.

The 2020 IPO parade prepares to close with a bang as a flashy display of big-name tech companies prepare to go public. Here are five IPOs to consider adding to your watchlist in December.

This California-based vacation rental giant has over 7 million accommodations to its name with rentals available in over 220 countries and regions.

The global pandemic hit the travel sector hard and Airbnb’s financials reflect the reality of a year that has been challenging for many.

Since its 2013 inception, DoorDash has done well for itself: this San Francisco startup’s database now stands over 300,000 restaurants strong, and the platform commands an impressive 50% slice of the meal delivery market.

DoorDash has yet to turn a steady profit but reports revenue gains and diminishing losses — an encouraging trend for interested investors.

This popular fintech “buy now, pay later” platform makes its money by partnering with e-commerce sites to set customers up with payment plans for splurgy purchases. As of October 2020, the platform has onboarded more than 6,500 merchants.

The pay-later platform isn’t profitable but has reported rising revenue and diminishing losses.

No release date or price per share has been set for Affirm’s IPO. The IPO is expected to price in December but nothing has been confirmed.

Popular online gaming company Roblox offers a wide range of online games backed by a game creation engine that allows users to design their own games. The platform saw powerful growth as a result of increased online gaming fueled by pandemic-induced stay-at-home orders.

Roblox’s revenue gains look promising but it more than quadrupled its losses in 2020.

No release date or price per share has been set for Roblox’s IPO.

San Fransisco e-commerce giant Wish has its eye on an IPO and has seen respectable growth in the decade it’s been in business. It has over 500,000 registered merchants helping to facilitate more than 3 million purchases daily.

Wish reported year-over-year revenue gains but saw a significant uptick in its 2020 losses.

No price per share has been set for Wish’s IPO.