These are the best Cyber Week activewear deals 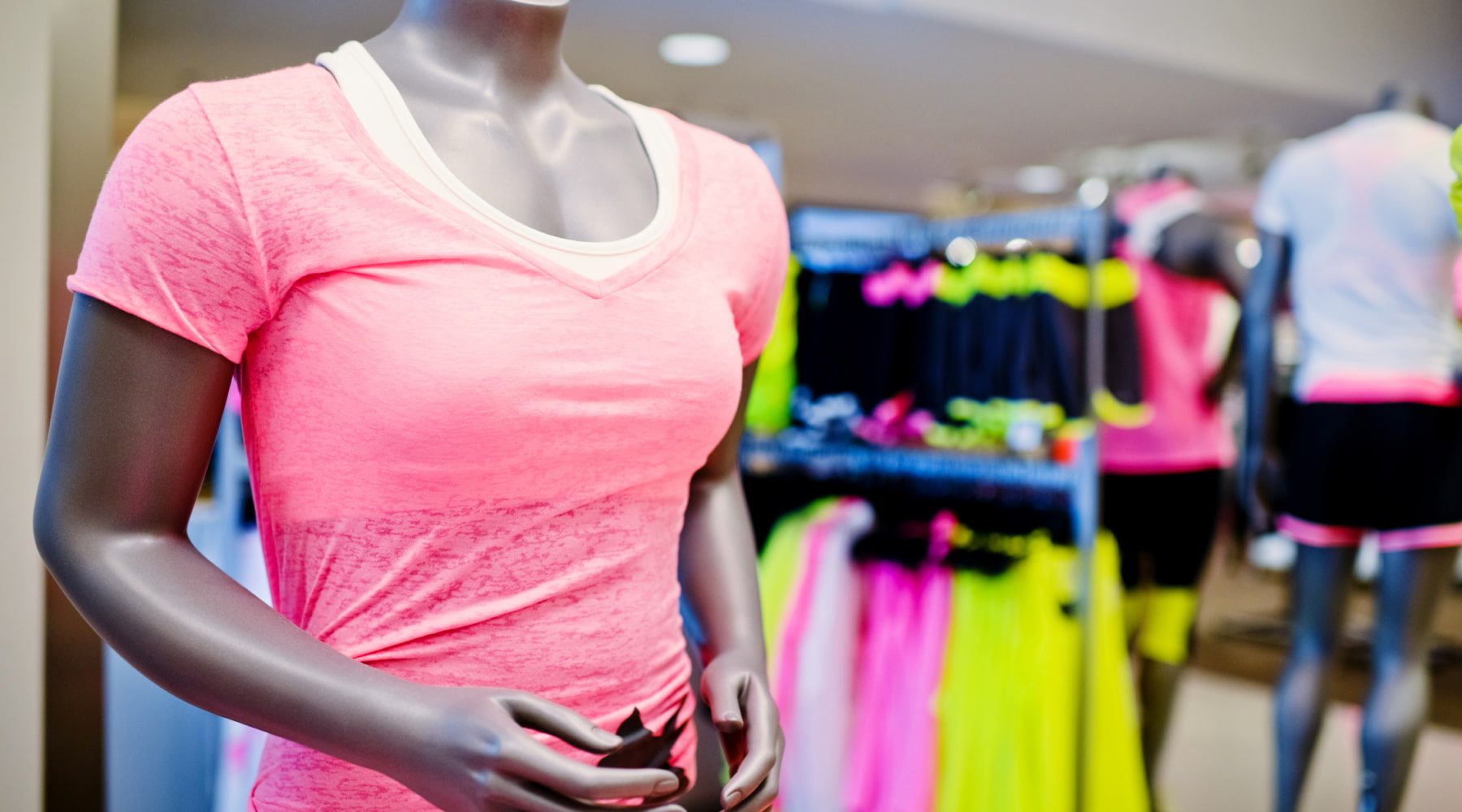 Right now, save 50% on Lululemon tights, $44 off Nike running jackets and more.

Even if you missed Black Friday and Cyber Monday deals, it’s not too late to save on activewear this week. Find great deals on Lululemon and Old Navy right now. And you’ll also find savings on athletic brands like Nike and Under Armour at Nordstrom and Amazon.

Lululemon’s sale section is called We made too much and has some mindblowing discounts.

Old Navy is currently knocking 35% off the ticket price for most products. No coupon code needed — just add to cart and bask in the savings.

Nordstrom’s activewear sale has savings upwards of 60% off.

Amazon has great deals on Puma, Under Armour and its own brand.