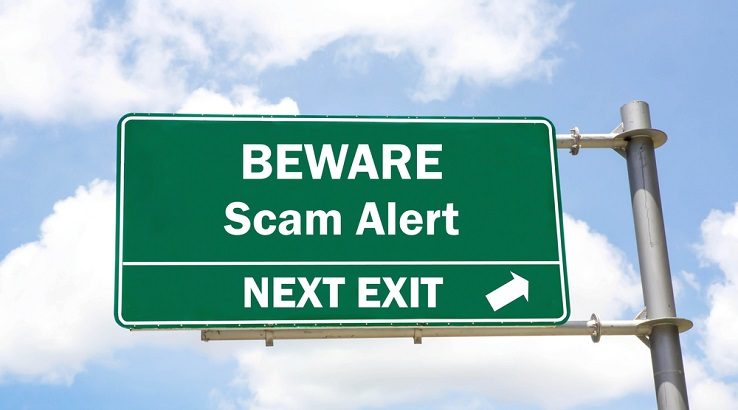 A recent exit scam in China raised a whopping US$60 million, making it the largest ICO exit scam to date.

Coming off the back of a significant digital currency scam in China, involving three different initial coin offerings (ICOs), new research has revealed that cryptocurrency exit scams have filched nearly US$100 million.

Since the inception of ICOs, scammers have been tallying immense amounts of funds using exit scams.

A shining example materialized over the past week, according to Diar. China’s Shenzhen Puyin Blockchain Group ran three ICOs – ACChain, Puyin Coin and BioLifeChain – raising up to US$60 million from eager investors.

Diar, a weekly institutional publication which reports on digital currencies, assets, payments and regulation, revealed that these “scams” are being investigated by China’s State Market Regulatory Administration (SMRA).

Diar provided a list of ICO exit scams that have plagued the token industry and garnered US$96.8 million.

Block Broker, which raised over US$3 million, was exposed after posting a bogus CEO profile picture.

In May this year, the US Securities and Exchange Commission (SEC) forced Titanium (TBAR) into an indefinite hiatus while the regulator pursued charges against founder Michael Stollery, also known as Michael Stollaire.

“What may have investors more worried are projects that are slowly siphoning money away with no products in sight,” according to Diar’s latest issue. “Meanwhile, token prices are falling sharply across board.”

Every project has its detractors, and buying any crypto involves overlooking certain criticisms of any project. But ICOs probably warrant some extra scepticism. Diar said that with due diligence, many exit scams aren’t hard to spot. Most promise unrealistic returns and run for a limited time to capitalize on the fear of missing out.

Diar also examined the top 10 ICOs whose tokens have been trading for at least six months and found that their price fell by 93%, on average, from their all time highs, erasing US$22.3 billion in market capitalization.

In April, the Savedroid offices were emptied, the website was replaced with a picture saying “it’s gone” and the CEO uploaded a photo of himself at the airport and at a resort in Egypt, saying “over and out.” However, the stunt was reportedly just a prank used to highlight awareness of exit scams in the cryptocurrency community.