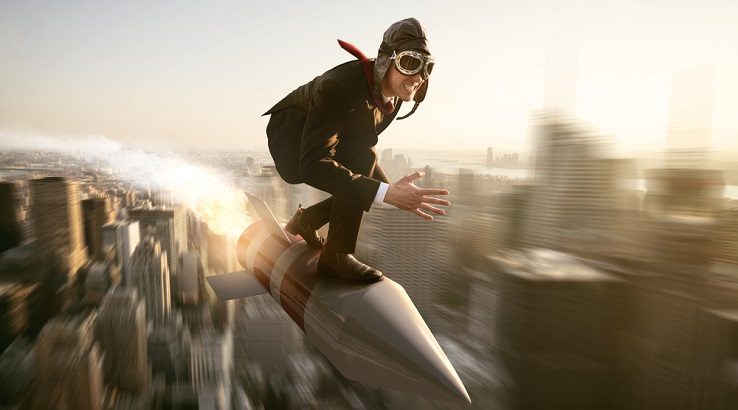 Hundreds of thousands of users are being added to digital currency exchanges at an alarming pace.

Virtual currencies and the blockchain networks and exchanges that run them are bursting at the digital seams.

Many major cryptocurrency platforms have closed their doors to new clients in the past few months, including China’s Binance exchange, US-based exchange Bittrex, UK-based network CEX.IO and Hong Kong’s Bitfinex.

Around the same time last year, Hong-Kong’s US$3 billion Bitfinex exchange began requesting an invitation code from all new traders. However, the company has not yet revealed how these codes are distributed.

“This pause for new account creation is a temporary measure. New account registration will resume by January 15th, 2018 at the latest,” Bitfinex Management said in a statement posted on their exchange website.

“We are struggling to keep up,” The Kraken Team said in the post.

The exchanges invoked the embargoes in order to improve and enhance their infrastructure support systems.

However, some exchanges have resumed new user registrations. For example, Binance lifted its temporary ban earlier this week, albeit in a limited daily capacity, following reports some users were selling their accounts.

sorry guys, servicing existing members is higher priority at this point. Full team working around the clock. Both tech and support. Just too much demand. Added 250,000 new users in the last 24 hours. Just crazy! https://t.co/yY8eCIL2Ph

Trading $6.8 billion in daily volume, Binance is the biggest cryptocurrency exchange listed on CoinMarketCap. Binance’s engine is capable of processing 1.4 million orders per second, according to the company’s website.

According to its website, Coinbase boasts more than 10 million users. However, data compiled by Altana Digital Currency Fund co-founder Alistair Milne suggests that at the beginning of November 2017, Coinbase had over 13.3 million users, up 182% from just 4.7 million one year earlier. Given the recent explosion of enthusiasm in the cryptocurrency market in the last few months, these figures may be significantly higher in early 2018.

This sudden uprising has spurred debate as to whether these relatively inexperienced exchanges are able to implement proper vetting controls, quality assurance, account authenticity, while maintaining the ability to meet client requests in a timely fashion, process bulk transaction volumes and retain agile network speeds.

Several big businesses have debated the use of cryptocurrencies as a result of their inherent price volatility.

American online retailer Overstock recently suffered a cryptocurrency payments bug that severely impacted the cost of purchases and allowed some customers to claim refunds at a significantly higher rate of return.
Microsoft briefly ceased accepting bitcoin as a payment method earlier this week but has since restored this option. Entertainment and gaming platform Steam announced in December last year that it would no longer support bitcoin payments, given the cryptocurrency’s unreliable value and inherently high processing fees.

Additionally, a number of prepaid cryptocurrency debit card providers had their services suspended by Visa.