Cruise stocks have rebounded — but think twice before buying in 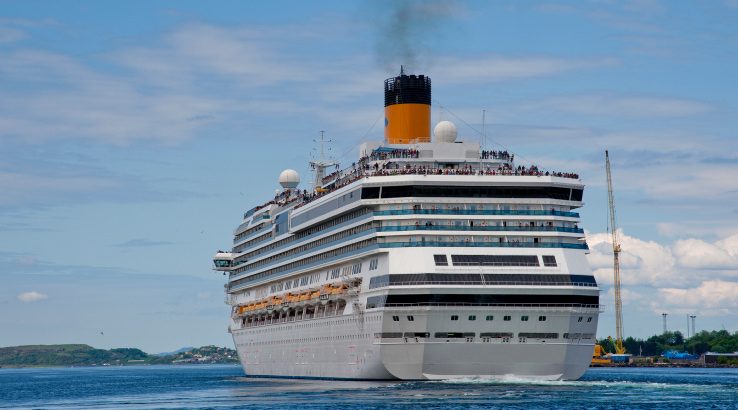 There’s hope for cruises this year, but their stocks may not see smooth sailing just yet.

The stocks of popular cruise lines came back to life a bit over the past 10 trading days as the nation moved closer to reopening and cruise executives confirmed that voyages were still being planned for late this summer.

The optimism has helped cruise stocks more than double their March lows — but they’ve sunk a long way from where they started in January, and there’s still a chance they’ll run aground again. The stock prices of all three major cruise companies are in the same boat: Their momentum on the daily stock chart has brought them nearly back to neutral, but that momentum has leveled off and is at risk of steering negative again soon.

It’s a story similar to the S&P 500, though the popular index has pushed itself to a position of positive momentum (rather than neutral) over the past six weeks. It’s also at risk of turning back down. What happens over the next week or so may provide a better indication of where the cruise stocks are headed this summer.

If you’re an investor eyeing the cruise industry: Yes, those stocks are cheap right now, but they may not be out of rough waters yet. Consider the context for each of the major cruise lines before deciding whether to brave the remainder of the storm by buying into cruise stocks now or waiting it out and buying them later.

What to watch for

In addition to watching where the stocks go this week, Norwegian is the first to announce its first quarter earnings, which is scheduled for this week on Thursday, May 14. That earnings announcement will provide more clarity on what’s been happening with the cruise companies and what they expect for the second quarter. Carnival will be next, with its earnings announcement expected in June and Royal Caribbean’s earnings are expected in July.

Also, news of Congressional investigations into the coronavirus outbreaks onboard cruise ships could affect stock prices over the coming weeks and months.

Compared to the S&P 500 — which dropped more than 35% from its high but has regained about 61% of what it lost since its March 23 low — the cruise stocks are still in dismal shape.

The largest cruise line, Carnival, has seen its stock price sink nearly 85% from its January 17 high of almost $52 to its April 2 low of less than $8. While it has since more than doubled to almost $17 at the end of April, that rebound is losing steam.

Carnival is about 74% below where it was a year ago and just below its November 2008 low. Whether or not it’s poised for a sustained rebound, the stock is definitely cheap. Buying CCL now would be like buying in the spring of 1996, which was the last time you could buy it for less than $15.

All three major cruise stocks peaked on the same day in January — the 17th. Royal Caribbean’s high was $135, and it crashed to an earlier low of $19 on March 18, a drop slightly greater than Carnival’s at 86%.

From a year ago, though, Royal Caribbean is in better shape than both its competitors, down about 69% and at its lowest point since October 2013. While Carnival exceeded its Great Recession low, Royal Caribbean was hit harder in 2009, when its stock went as low as about $5.40 in March of that year. April 2020’s rebound saw RCL get back to $48 on April 29 before settling back into the high $30s.