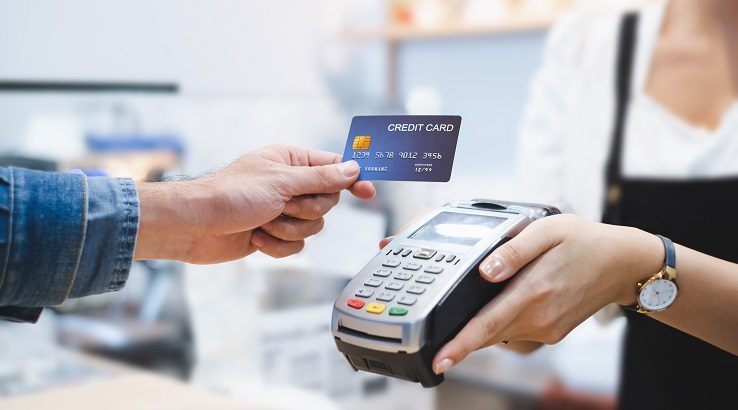 The CFPB has indicated that the maximum credit card late fee will increase for the second time in a row.

No one is perfect. Sometimes we simply forget to pay our bills, and sometimes they’re late through no fault of our own. But if you were to pay your credit card payment late this year, you may have to pay a higher fee.

As of January 1, the Consumer Financial Protection Bureau (CFPB) has raised its maximum allowed late fee by $1. For first-time late fees, the maximum penalty was raised from $28 to $29. For subsequent late fees in a six-month period, the penalty is now $40 from $39.

While a $1 increase may not seem significant at first glance, it can add up quickly. “It’s the late fee itself, not the $1 increase that consumers should be concerned about,” Simon Nowak, CEO of the credit score delivery service 3CreditScores.net, told Finder. “A late fee of $39 has virtually the same impact on a monthly budget as a $40 late fee.”

Some, however, opted to take advantage of the law, as it is an easy way to stay in compliance. “With thousands or millions of cardholders paying an extra $1 each month, that’s enough to move the needle,” Nowak added.

As of the writing of this article, Citi is the only bank that has raised its late fees. The act requires the card company to give a minimum of 45-days notice to cardholders before the new fees take place.

Typically, however, the late fee is the least of one’s problems should one make a late payment. Many cards will raise your card’s APR — usually around 30% — for new purchases if you are a habitually late payer. This is rare, however, because of protections granted by the Card Act. Payments 30 days past due or older can also be reported to the credit bureaus, which may lower your credit scores.

“Card issuers will likely raise their fees in lockstep, but consumers can avoid this the same as they always have by using credit only when they can pay the full balance on time each month.”

Another option is to opt for a card that does not charge late fees. These cards typically trade-off the late fees by charging higher APRs, which would have a similar effect on carried balances. Among the cards currently available that charges no late fees are the Citi Simplicity Card, Petal Visa Credit Card, and the PenFed Promise Visa Card.