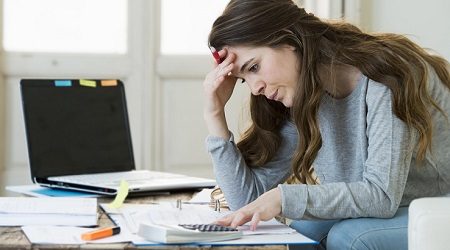 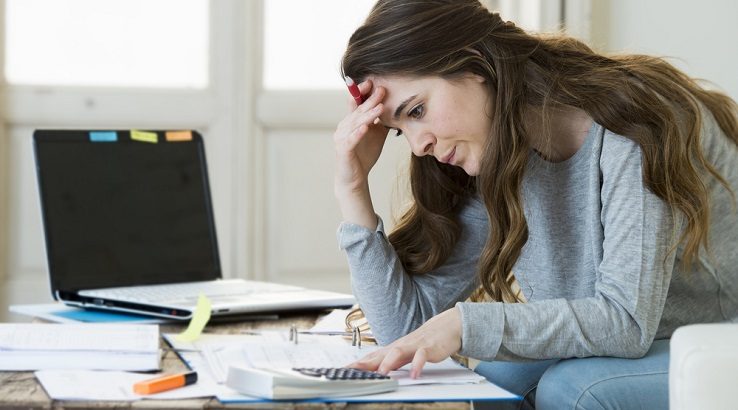 The Consumer Financial Protection Bureau (CFPB) released a report revealing complaints made by student loan borrowers over the past six years produced $750 million worth of relief for the tens of thousands affected.

In the last year alone, the CFPB received over 20,000 complaints about a variety of loan servicing issues.

The current student debt load stands at a whopping $1.4 trillion, accounting for 10% of all US outstanding debt and 35% of total non-housing debt. Student debt is also growing at a faster pace than other household debt.

Millennials suggest their hefty student loan debts are the reason they have delayed purchasing their first home.

More than 100,000 military borrowers saved at least $20 million last year due to automatic interest-rate reductions. This was after enforcement action in 2014 that returned $60 million to 77,000 service members.

Millions of borrowers are protected from servicing practices that improperly or illegally denied payment relief. Since 2016, 700,000 borrowers with federal direct loans have signed up for first-time income-driven payments.

“As borrowers continue to fall through the cracks of our broken student loan system, the Bureau’s work to date offers a roadmap for consumer-driven reforms,” CFPB student loan ombudsman Seth Frotman said.

“When borrowers are empowered to stand up for themselves, they can shape policy and spur government to take action. We have much more work to do to build a student loan market that works better for consumers.”

Late last year, a report released by the CFPB raised concerns about costly fees and risky features that can be attached to some college-sponsored accounts, resulting in hundreds of dollars worth of charges per year.

Many American colleges offer sponsored bank accounts for students, but being able to compare campus-approved accounts against regular banks and other educational institutions had been difficult, until recently.