An update from Microsoft’s Major Nelson reveals a few more exciting titles coming to backwards compatibility on Xbox One. 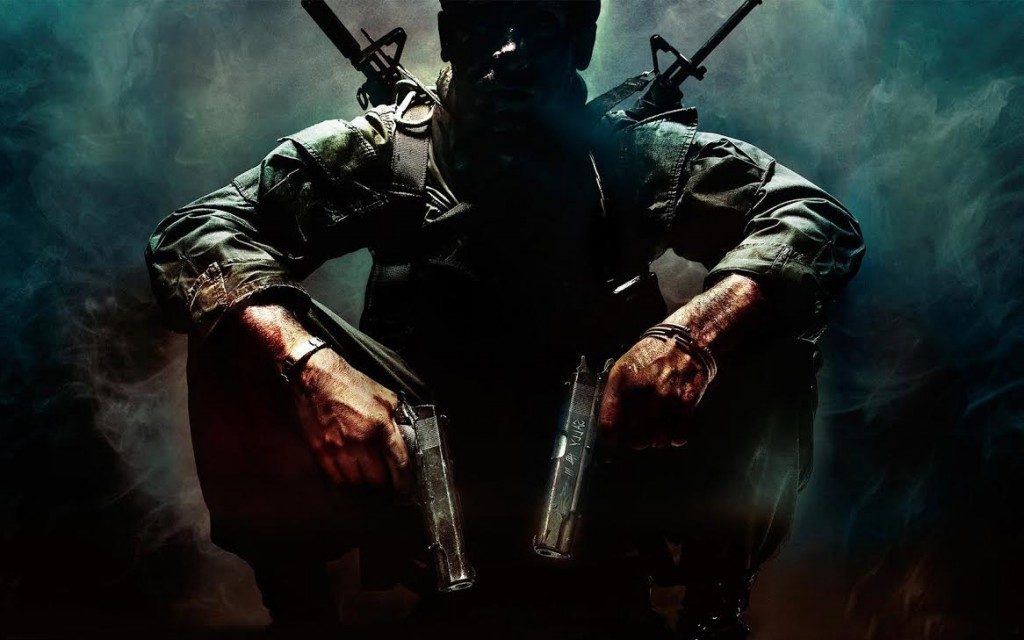 The ability to play Xbox 360 games on the Xbox One will arrive today in a dashboard update to the console that adds backwards compatibility capabilities. Amongst all the commentary around the initial 104 games getting backwards compatibility for Xbox One – of which only a disappointing 28% were actually retail boxed games – a sneaky little update from Xbox One spokesperson Major Nelson confirmed a number of other titles set to appear in future updates.

While already heavily rumoured, the update confirmed that BioShock, BioShock Infinite, Halo: Reach and Halo Wars will be backwards compatible in the future. In addition, three titles previously not even rumoured got the tick of approval and they’re very exciting indeed. Call of Duty: Black Ops, Skate 3 and BioShock 2 will also be coming, too.

Here is our full analysis of the titles that appeared on the marketing material for backwards compatibility, but weren’t available at launch.