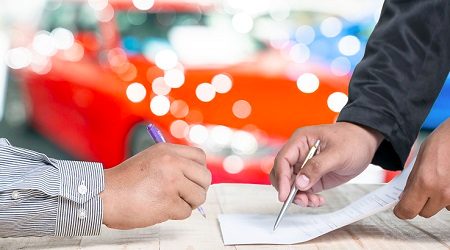 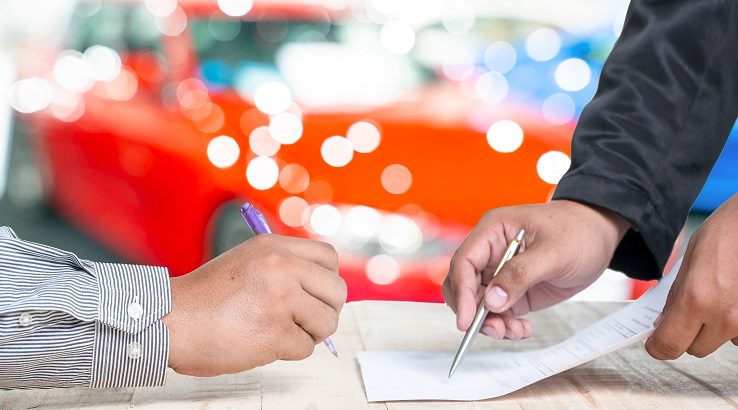 The Federal Reserve announced that — despite a decline in household credit rejections in general — car loans have seen a tightening in available credit.

On Monday, the Federal Reserve Bank of New York released the results of its Survey of Consumer Expectations Credit Access Survey. Despite declines in credit cards, mortgage, and mortgage refinance application rejections compared to 2018, the rejection rate for auto loans increased — from 4.5% in October 2018 to 8.1% in October 2019.

These declines are occurring in the backdrop of an economic boom. The unemployment rate recently dropped to 3.5% — matching a 50-years low — and the US economy is in its 11th year of expansion. Applications for consumer credits have also increased, rising to 45.8% on average for 2019 from 45.5% in 2018.

One possible culprit in the increase in auto loan rejections may be that, despite wage growth being relatively flat, car prices are dramatically increasing. Per Edmunds, used car prices in the US hit an all-time high in the third quarter of this year. Compared to last year, the average price of a used car rose $600 to $20,683. This increase is due in part to the fact that 65% of all used car purchases are for vehicles four years old or younger. Additionally, the high prices are due to the large number of SUVs and trucks currently on the market off-lease.

New car prices have also increased year-over-year. TrueCar has forecasted that the average new car will cost $35,623, which constitutes a 1.3% increase from 2018. “Not only are consumers preferring SUVs which are typically more expensive than their sedan counterparts, but they’re also choosing not to skimp on in-vehicle features and content, a positive indicator of consumer confidence in the economy,” Oliver Strauss, Chief Economist at ALG, a subsidiary of TrueCar, said.

This is creating a situation where many Americans cannot afford their cars. A third of all of the car loans taken out in the first half of 2019 had loans with repayment periods of six years or longer, per Experian. With the number of seven-years loans increasing, it is becoming more likely that by the time a middle-class car owner is ready to trade in his/her vehicle, he/she will still have a balance to pay off. Many buyers would roll this loan balance onto the new car loan, meaning that they would have more debt on the new car than what the vehicle is worth.

As profiled by the Wall Street Journal, this new phenomenon of “underwater” car loans is leaving drivers trapped in debt. Approximately 33% of drivers that traded their cars in for a new one in the first three quarters of 2019 had negative equity. This is an increase of five basis points from five years ago and 14 from 10 years ago.

“Rising car prices have exacerbated an affordability gap that is increasingly getting filled with auto debt,” AnnaMarie Andriotis and Ben Eisen for the Wall Street Journal report. “Easy lending standards are perpetuating the cycle, with lenders routinely making car loans with low or no down payments that can last seven years or longer.”