Can Turo’s IPO do better than Uber and Airbnb? 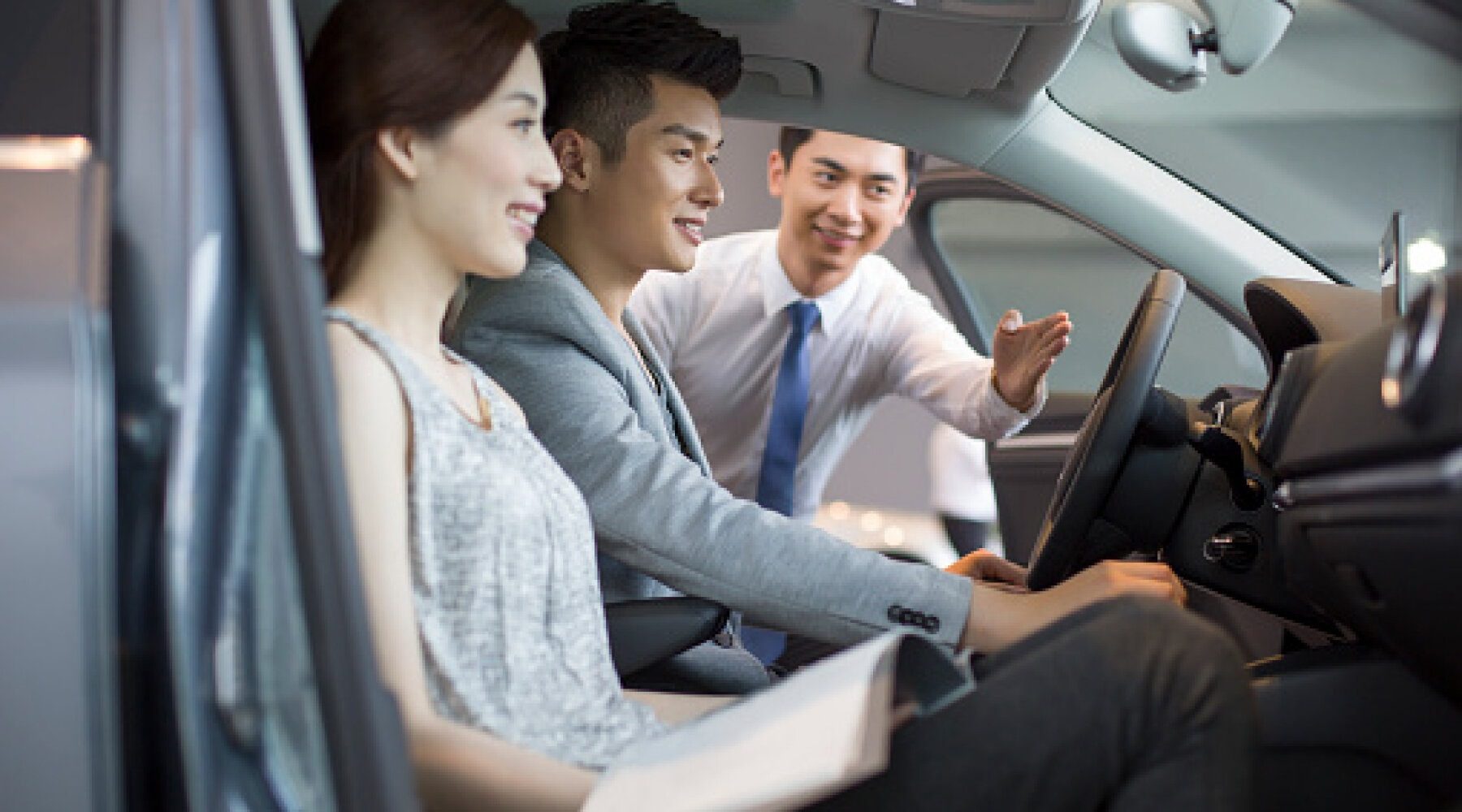 The company is looking to raise at least $100 million through a public offering of its stock.

Car-sharing service Turo on Monday filed for an IPO, with some shares reserved for hosts and guests. Turo, which enables peer-to-peer vehicle sharing, submitted its S-1 filing with the Securities and Exchange Commission (SEC) on Monday and is looking to raise up to $100 million. The company also disclosed its finances for the first time, revealing a 207% surge in revenue over the first nine months of 2021.
As a part of its public offering, the company plans to allocate 5% of its shares to eligible hosts and guests and other individuals identified by the company under what’s known as a directed-share program. These allow issuing companies to set aside a set number of shares for a specific group of people, often friends, family and employees. Uber Technologies (UBER) offered a similar program to qualifying US drivers.
The IPO date, number of shares Turo plans to offer and the price range for the share sale have yet to be determined, but IPO market researcher Renaissance Capital estimates the deal could raise up to $300 million — even higher than the $100 million proposed in the S-1 filing. The company is expected to be listed on the New York Stock Exchange (NYSE) under ticker symbol TURO.

What we know about Turo

Turo is a peer-to-peer car-sharing marketplace that connects private car owners with travelers in need of a vehicle. Think of it as an Airbnb for vehicles. Private owners can list a car and earn money when it’s used. Drivers can choose from a list of vehicles in their area and book the vehicle as a rental.
Founded in 2010, Turo is available in over 7,500 cities across the US, Canada and the UK. According to the S-1 filing, it currently has 1.3 million active guests and has seen 114% year-over-year growth in users renting cars through its platform. For hosts, Turo has helped them earn more than $1.1 billion so far.
In 2020, Turo generated $149.9 million in net revenue, up 6% from 2019, and reported a net loss of $97.1 million, down from $98.6 million the year before. For the first nine months of 2021, Turo reported net revenue of $330.5 million. This is up 207% from the $107.8 million reported in the same period in 2020. But the company did see its net losses increase year over year. Turo reported a net loss of $129.3 million, compared to $51.7 million for the same period in 2020.

While Airbnb (ABNB) isn’t a competitor per se, it’s also in the peer-to-peer economy and worth a look. Like Airbnb, Turo makes money by taking a cut from both the host and the guest.
Airbnb launched in 2008 and has since developed into a leading marketplace that allows people to list or rent properties for short-term use. Today, 4 million people host their homes through Airbnb. According to the company’s third-quarter 2021 financial results, host earnings reached a record $12.8 billion in the quarter. The company itself reported $2.2 billion in revenue in the quarter, the highest quarterly revenue in its history.
Perhaps a more direct competitor, Uber (UBER) is a big name in the car-sharing industry. In addition to being a market leader in ride-hailing services, Uber has also recently begun letting people rent entire cars right from its app. The company launched a nationwide car rental feature in April 2021 called Uber Rent, which allows users to book rental cars from Avis (CAR), Budget, Hertz (HTZ) and other providers, right from the Uber app.
Uber is also continuing to see strong user growth. In the third quarter of 2021, the company’s gross bookings reached an all-time high of $23.1 billion, up 57% year-over-year, with 18 million trips per day on average. Revenue grew 72% year-over-year to $4.8 billion.
Turo competitor Getaround, a similar peer-to-peer car-sharing company, is also reportedly in talks to go public. Reuters reported in August 2021 that Getaround is planning to go public through a merger with special purpose acquisition company (SPAC) Altitude Acquisition Corp. It’s estimated that Getaround would be valued at roughly $1.7 billion.

How has Uber stock performed since its IPO?

Given the frequent comparisons, a look at the Uber and Airbnb IPOs might help decide whether to chase Turo.
Uber debuted on the NYSE in 2019 at $42 per share after pricing its IPO at $45 the night before. It closed below $42 on its debut day with a market cap of $69.7 billion.
Since then, Uber stock has fallen to a low of $13.71 and has risen to a high of $64.05. The stock is currently trading around $43. That’s a minimal return from its IPO if you bought on day one.

What about Airbnb stock?

Airbnb went public in Dec. 2020 at a $3.5 billion valuation. The company debuted on the Nasdaq at $146 per share, up 115% from the $68 per share offering price set for its IPO the day before.
In the 13 months since its market debut, shares of Airbnb have touched a high of $219.94 and a low of $129.71. Airbnb stock is currently trading at around $169 per share, giving the company a market cap of approximately $107.4 billion. For investors who got in at the offering price, that’s a whopping 148% gain in just over a year. If you bought in the market at close to that $146 price, it’s about 15%, which is less than the S&P 500 returned over the past year.
At the time of publication, Matt Miczulski did not own shares of any equity mentioned in this story.