Scalability is one of the biggest challenges facing existing blockchain platforms. As Bitcoin, Ethereum and a host of other big players continue to brainstorm and test scaling solutions, there are several new projects at varying stages of development designed to offer a much higher transaction throughput.

Other popular solutions under consideration to solve the blockchain scalability problem include moving some information off-chain, or increasing the block size. While they certainly offer improvements, they fall short of offering the transaction throughput needed by the increasing number of applications built on smart contract platforms.

At the time of writing (November 2019), Zilliqa says it has achieved 2,828 transactions per second on its live network. As Zilliqa’s capacity is designed to increase in line with the size of the network, there is further room to grow.

A total of 21 billion ZIL were created, with 6.3 billion distributed during the platform’s January 2018 token generation event. A further 6.3 billion tokens were distributed to investors, Zilliqa Research, the founding team and other supporting organizations, with the remaining 8.4 billion ZIL to be released as mining rewards.

The launch of the Zilliqa mainnet demonstrated that the technology behind the network can perform in real world conditions. But there’s still the significant matter of the competition.

With this in mind, make sure you do your own research before deciding whether or not you should buy any ZIL. The project’s whitepaper, position paper and mega FAQ are all excellent resources to help you understand the technology behind Zilliqa and the features it offers. But keep in mind that the cryptocurrency markets are highly unpredictable, and don’t always perform the way you’d expect. 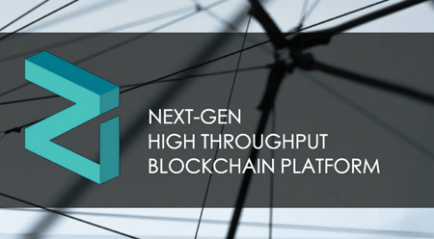